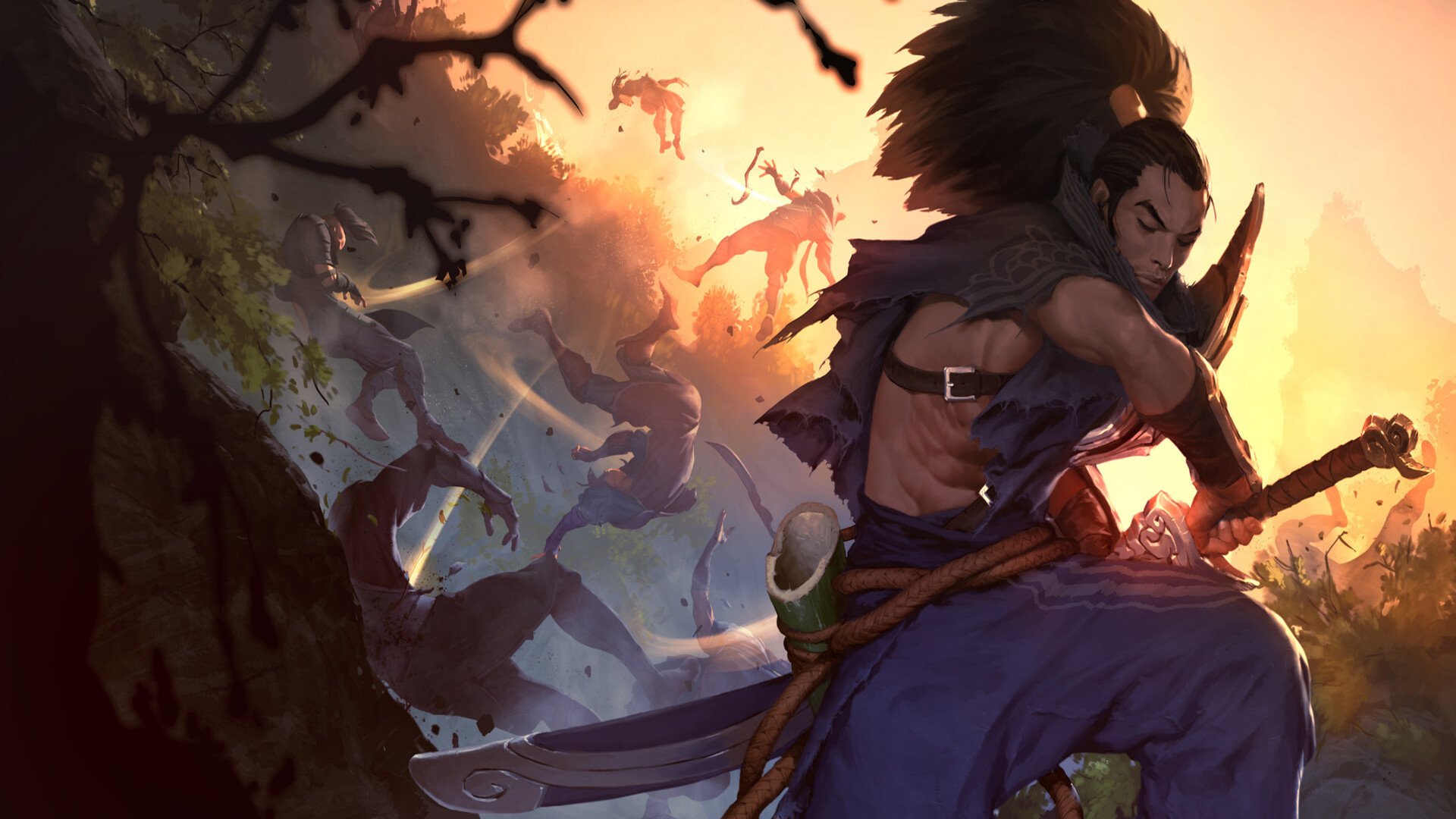 Riot Games is surely one of the most popular software houses of this generation. Not only did she manage to make her own league of legends one of the titles (if not THE title) most watched and talked about on Twitch, but it has also managed to assert itself thanks to the high production quality of its works. Among the various announcements that flocked during the autumn, Legends of Runeterra immediately struck both for its captivating appearance and - above all - for the strong gamble it represents. Entering straight into the card game genre could prove to be a villainous choice, given the presence of Hearthsone, which seems to be slightly recovering, and Magic The Gathering Arena, which, even without dizzying numbers, obviously manages to maintain a hard core of fans, practically steel. With that said, Legends of Runeterra is certainly a valuable production, fun and well built, so if you want to try it yourself, but you still haven't succeeded, here is your chance.

Going on Official site, it is possible to pre-register. All those who register by January 20 will therefore receive a access to the Open Beta phase, which should start the following week. The doors of the much talked-about card game finally open to everyone!