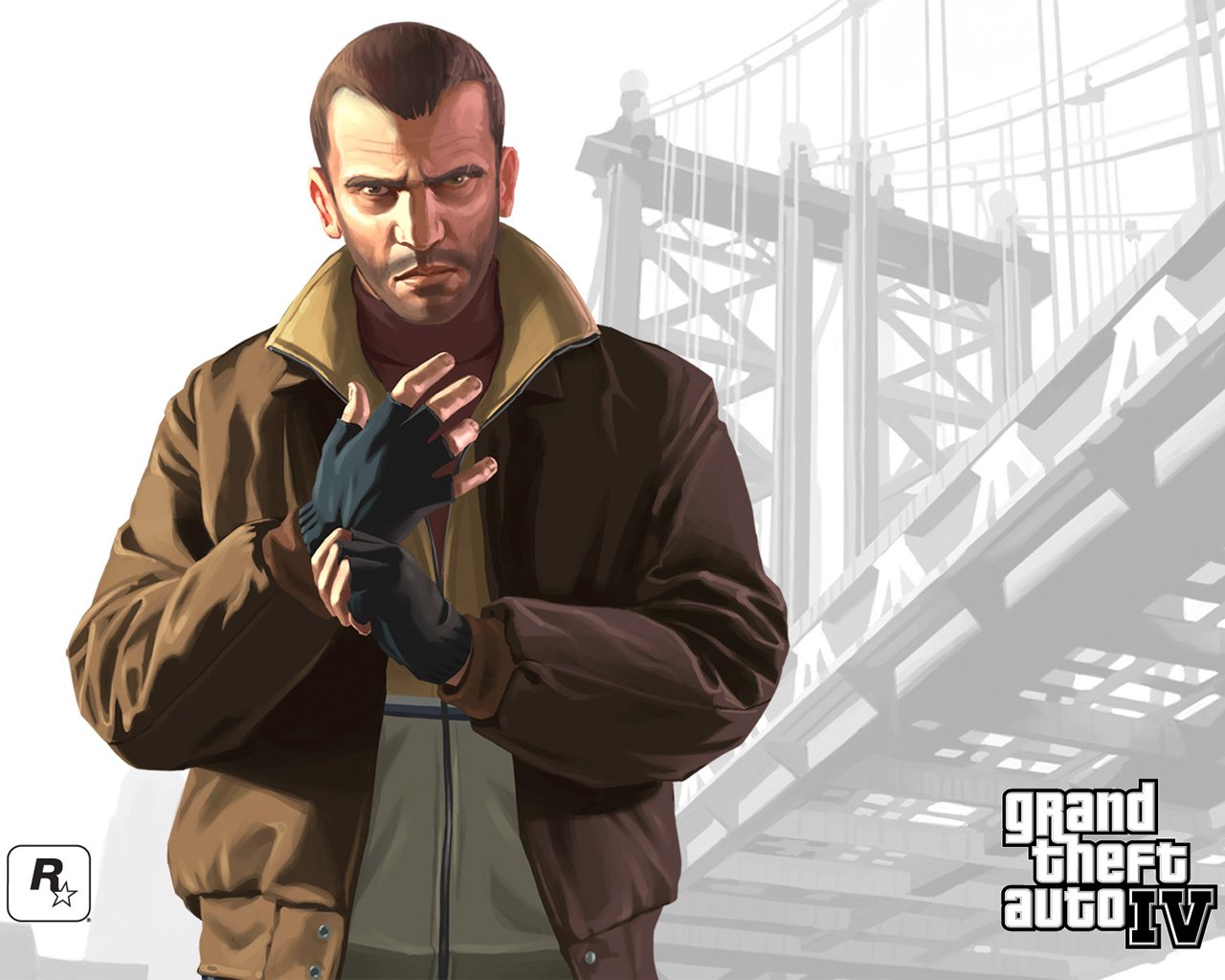 GTA IV has recently disappeared from the list of games on sale on Steam and many users are wondering why? Rockstar now explains why.

If you were among those who wanted to recover Grand Theft Auto IV for PC on Steam, unfortunately you will have noticed how the game is no longer present among the list of titles on sale on the platform of good Gabe Newell and until this Monday, no one had any idea why he disappeared.

Despite Rockstar did not appear in the matter at the very moment of the removal of the game, che is still available for download if you purchased it some time ago, we now know that on Monday the developer of the hit series released the motivations behind the disappearance of the game.

"Grand Theft Auto IV was originally created for the Games for Windows Live platform" says Rockstar Games “With Microsoft no longer supporting games for Windows Live, it is no longer possible to generate the additional keys needed to continue selling the current version of the game. We are looking into other options for deploying GTAIV for PC and will share more information as soon as possible. "

For now, the game is not available, but this does not imply that a new version disconnected from the defunct Games for Windows Live service cannot return to Steam. Obviously if you don't necessarily care about playing it on PC, then you can easily recover it for Xbox and PlayStation. For now we just have to wait and see Rockstar's move.

Have you already played GTA IV on PC? Have you tried the large number of mods present for the game? In the meantime, you have heard that Has Nintendo renewed the Mario & Luigi brand? Is there a possible game on the horizon?

The Accattino and World of Warcraft FREE in a practical video tutorial!