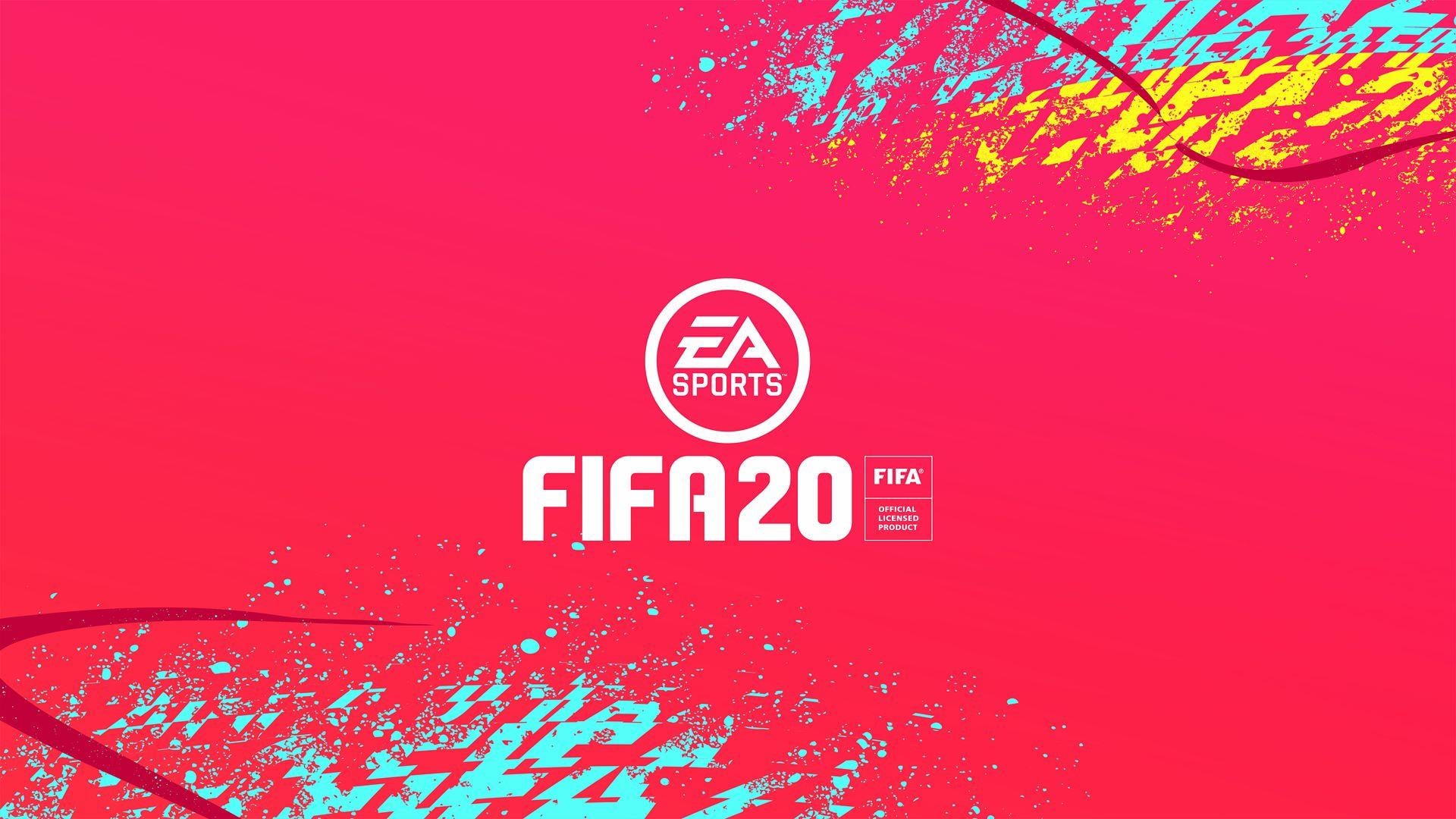 Today FIFA announced that the FIFA eClub World Cup will take place in Milan from 7 to 9 February, with the best 24 teams in the world who will fight for the title. The five online qualifying rounds have decreed the 24 best teams that, after a qualification with 190 teams from all over the planet, will be able to compete for the final victory in the Milan event.

For the first time in Italy, the FIFA eClub World Cup - the most important competitive FIFA club event - will see the participation of three Italian teams: Mkers, AS Roma and Team QLASH will compete against the other 21 teams from Mexico, Germany, England, Spain, France, Japan, the United States and many other countries. The official list of finalist teams is available on Official site.

The event will also see the participation of some of the best players in the world, including the leader of the Xbox world rankings Donovan 'Tekkz' Hunt (Fnatic) and that of the PlayStation leaderboard Diego 'Crazy' Campagnani (QLASH Team), in addition to the 2017 World Champion Spencer 'Gorilla' Ealing (NEO) and the 2015 World Champion Abdulaziz 'MrDone' Alshehri (Redemption eSports).

In addition to the participation of new teams, the event will see eight clubs already present in previous editions:

Manchester City thus equals the Brondby IF record for the highest number of participations in the eClub World Cup with its third qualification, having already competed in 2017 and 2019.

“We are proud that over 190 teams from all over the world took part in this season's qualifying and we can't wait to find out which team will win the title and those of excellence that we already know well. Compared to last year's event, 2v2 games have been introduced that will bring the level of entertainment and competitiveness even higher, arousing great emotions between players and fans "he said Adrian Rölli, FIFA Head of eFootball.

The event will take place at the East End Studios in Milan.

Here is the complete program:

League of Legends records 8 millions of players connected simultaneously each ...