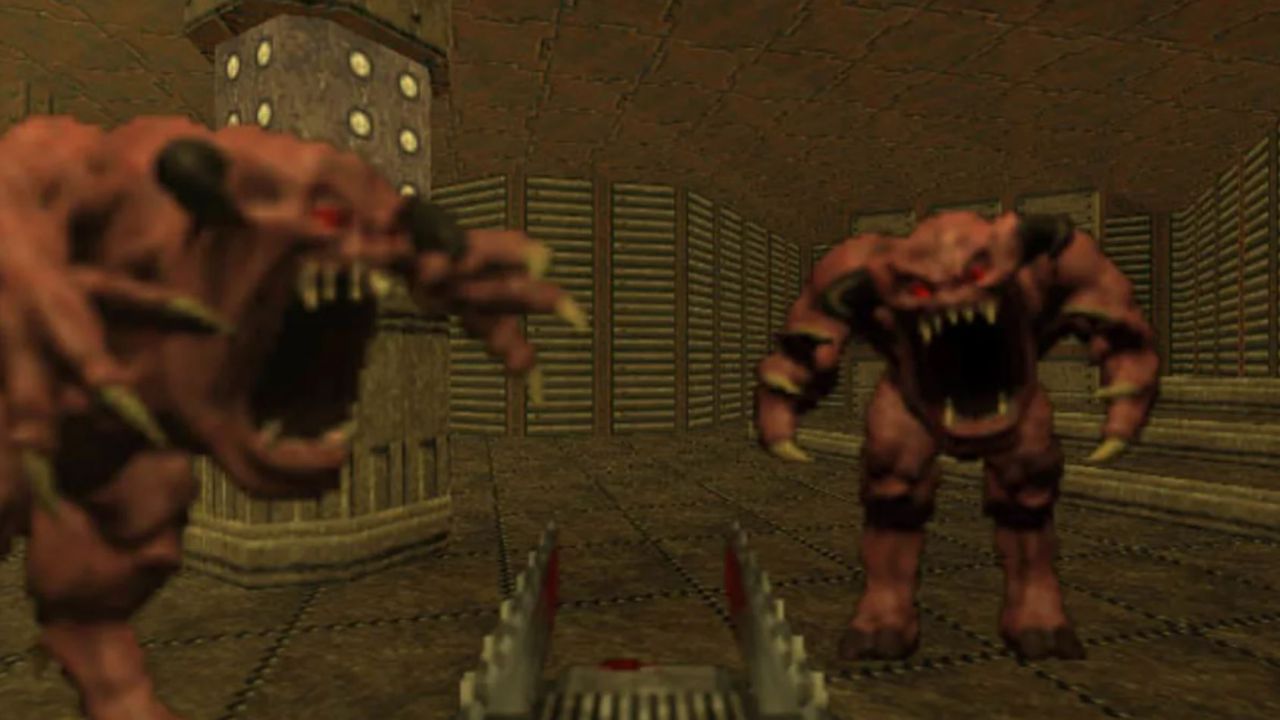 I ported to Doom e Doom 2 for consoles and PCs have received a significant update, which has brought new content, support for quick saving and, for the first time ever, a higher and more stable frame rate. This update, promised for the first time in December 2019, it's free for all those who own the first two Doom games on PC, PlayStation 4, Switch and Xbox One.

The update allows you to play a series of episodes created by the community for both titles, including Sigil, the recent John Romero add-on. These can be downloaded for free from the main menu of the game after updating. The frame rate has been increased from 35fps to 60fps, which leads to faster and smoother gameplay.

Other changes include a weapon quick selection feature, improved level selection screens and more options for aspect ratio and brightness. It is a significant update for the old nostalgics of the two historical shooters.

We remind you that DOOM and DOOM 2 (together with the third chapter of the series) were published in surprise in July 2019 on PC, PlayStation 4, Switch and Xbox One.

Apex Legends, the event "The Ways of the Ancients" is revealed in a ...