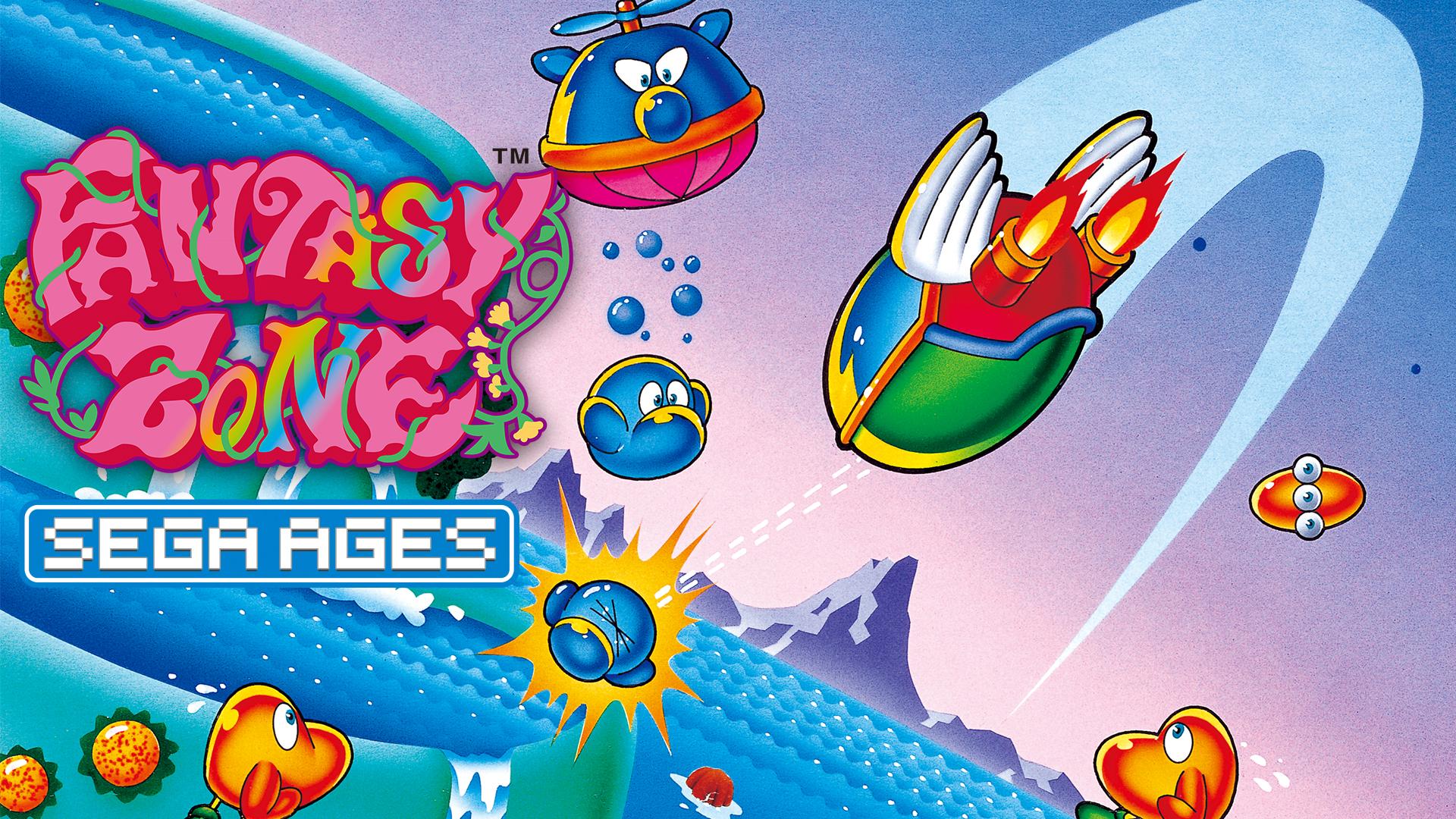 During the arcade boom of the 80s, there were two titles that stood out from the rest: Shinobi e Fantasy Zone. These two great classics are the next additions to the collection SEGA AGES, coming to Nintendo Switch on January 23 2020! 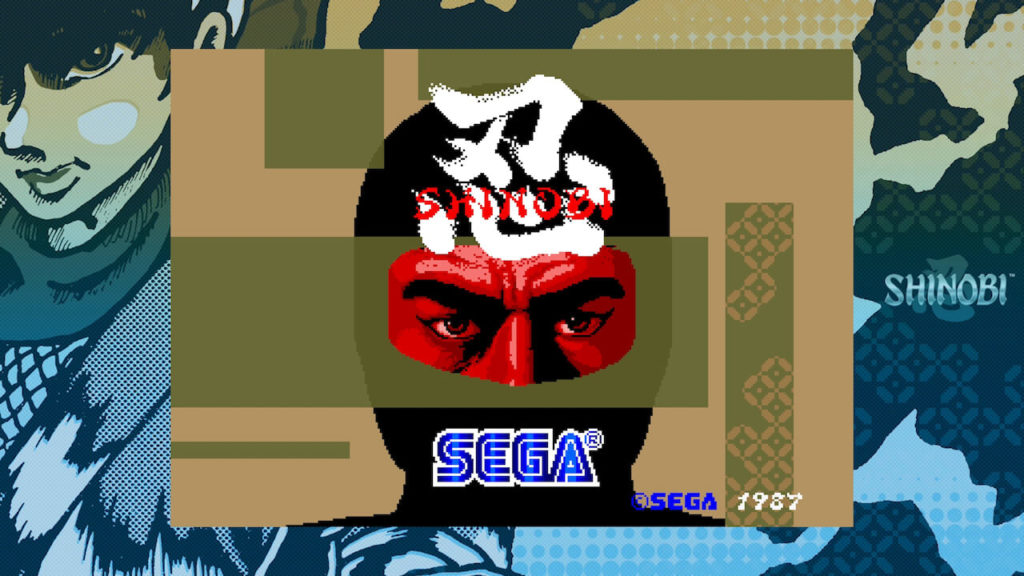 The side scrolling action game Shinobi presents a mode AGES which gives Musashi a white costume capable of absorbing and dealing more damage and a control system that provides a button dedicated to a melee attack which allows players to get rid of short-range enemies. If all this was not enough and the hordes of ZEED criminals continue to be too difficult a challenge, the possibility of selecting the game level and difficulty has been introduced, as well as a function that allows you to rewind time. 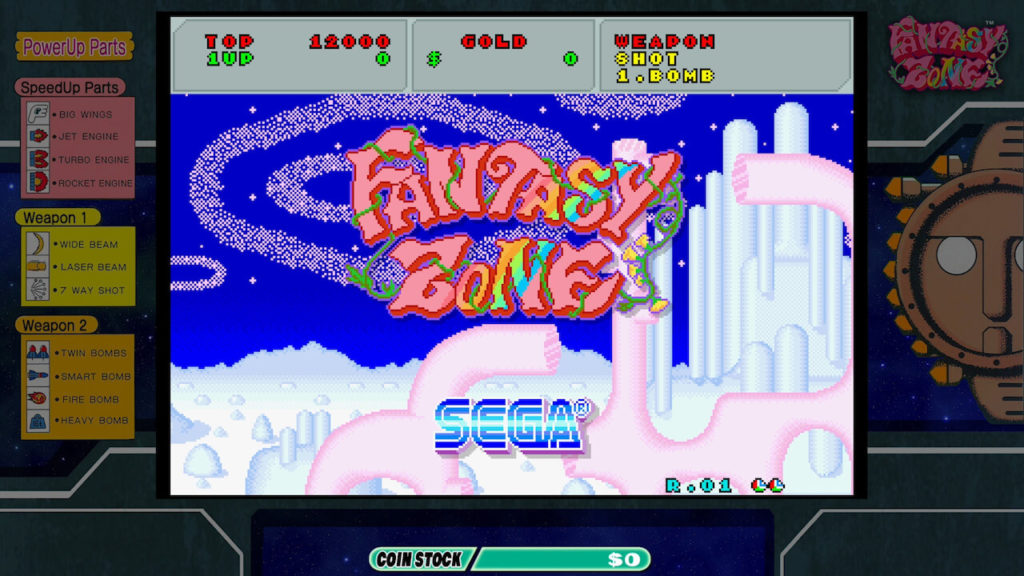 Once upon a time, well before Sonic, there was an adorable sentient ship called Opa-Opa, the first true mascot of SEGA and undisputed protagonist of Fantasy Zone! The version for SEGA AGES of this colorful game room title includes a function to accumulate chips for all players who are not formidable in shoot 'em up, a mode Time Attack perfect for speed runners, additional bosses, and even the ability to play as Opa-Opa's brother, or Upa-Upa!

Both games, of course, have received the classic SEGA AGES treatment, and can count on functions such as replay, online rankings and many other precautions that make these versions the best to play on the move!

Shinobi
Ninja master Joe Musashi makes his comeback in this classic horizontal scrolling platformer. He was sent on a dangerous solitary mission to find and free all the children of the Oboro clan who have been kidnapped by a criminal organization known as ZEED. Take advantage of all the weapons at your disposal, such as a razor-sharp sword, shuriken, throwing daggers and even magic to complete the task, defeat enemies and free hostages.

Fantasy Zone
Pioneer of the "cute 'em up" genre, Fantasy Zone in fact it tells the rather melancholy story of the great Opa-Opa space warrior and his search for revenge in a pastel-toned world. Defeat the enemies to get coins to upgrade Opa-Opa and save the world of Fantasy Zone in this super addictive classic!

Shinobi and Fantasy Zone will be available individually on the Nintendo Switch eShop from January 23, 2020 at a price of € 6,99.