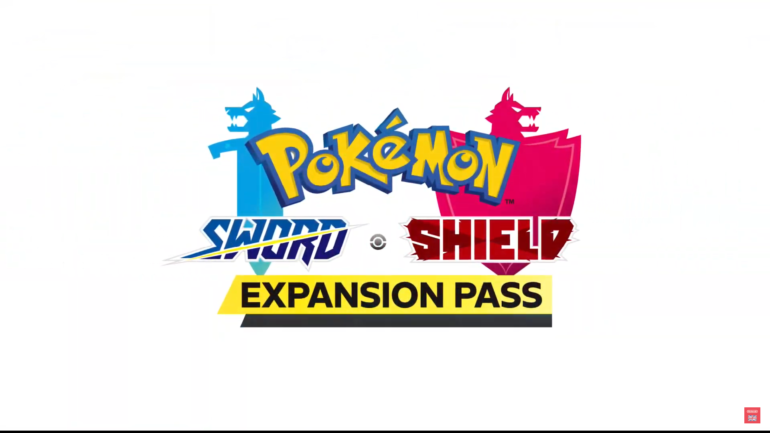 During the day yesterday, 9 January, Nintendo took advantage of the Pokémon Direct to return to talk about Pokémon Sword and Shield, with news that in fact revolutionises the approach of Game Freak to their main titles dedicated to pocket monsters. Presenting the Expansion Pass in fact, a new path is marked for the lucky Japanese brand, which had never received DLC capable of replenishing the contents of the basic title. Undoubtedly, many fans could turn up their noses in the face of this choice, considering that Sword and Shield have already suffered very harsh criticism by the "pokéfanatica" community. After all, the discussion around the immoderate use of DLC to force users to reopen their wallets has never really stopped inflaming the hearts of most, and indeed such a controversial title as Sword / Shield will not escape the wrath of the detractors, but regardless of the criticisms (right or unfounded), what can we expect from the additional content expected during this intriguing 2020?

As already specified in previous article, double downloadable content will be divided into two phases: The Lonely Isle of Armor e The Snowy Lands of the Crown. The Galar map will therefore undergo a more than modest expansion, expanding not only its horizons and the number of possible activities for all coaches but also going to flesh out un Pokédex actually not too nourished in the basic titles. Beyond the expanded gameplay possibilities, monsters to be captured and new cooperative features, this Expansion Pass could have a significant impact on the future of the series. Meanwhile, his factual presence undermines the traditional practice of updating of the titles through a review of the same about a year from the release date, and this can only be a pleasure. Leaving aside the parenthesis White / Black 2 that actually managed to have a sense of existing that went beyond the simple practice of milking, the "renewed" titles often failed to provide a mass of content that again justified the expense of the full price, at least towards the players who had already paid the offer at the exit of the main chapter. Consequently, welcome the advent of DLC like those presented yesterday, not only to avoid a small drain but above all with a view to an adventure that can renew itself and bring the user back to dust the game without having to start from scratch. On balance, this Pass could become the first in a long series and, as far as the practice of the Game As A Service to date it has not been too lucky or, consequently, viewed favorably, it is legitimate to ask whether it cannot be a possible way forward for the Game Freak title. As difficult as it is to believe that Nintendo (or Game Freak itself) can choose to adopt such a route, apparently so distant from the market perspective that the Kyoto house has shown to date, it would be an interesting aspect for a brand that, willy-nilly, it needs at least a pinch of innovation. Sure, compromise is always possible and there is no doubt that there is a middle ground from the old way of understanding the pokémon titles to moving from the perspective of "Gaas" (which will always remain the worst acronym in the history of the medium), but who knows if it is not really through a series of well-timed DLCs that the brand can definitively succeed in renewing itself. 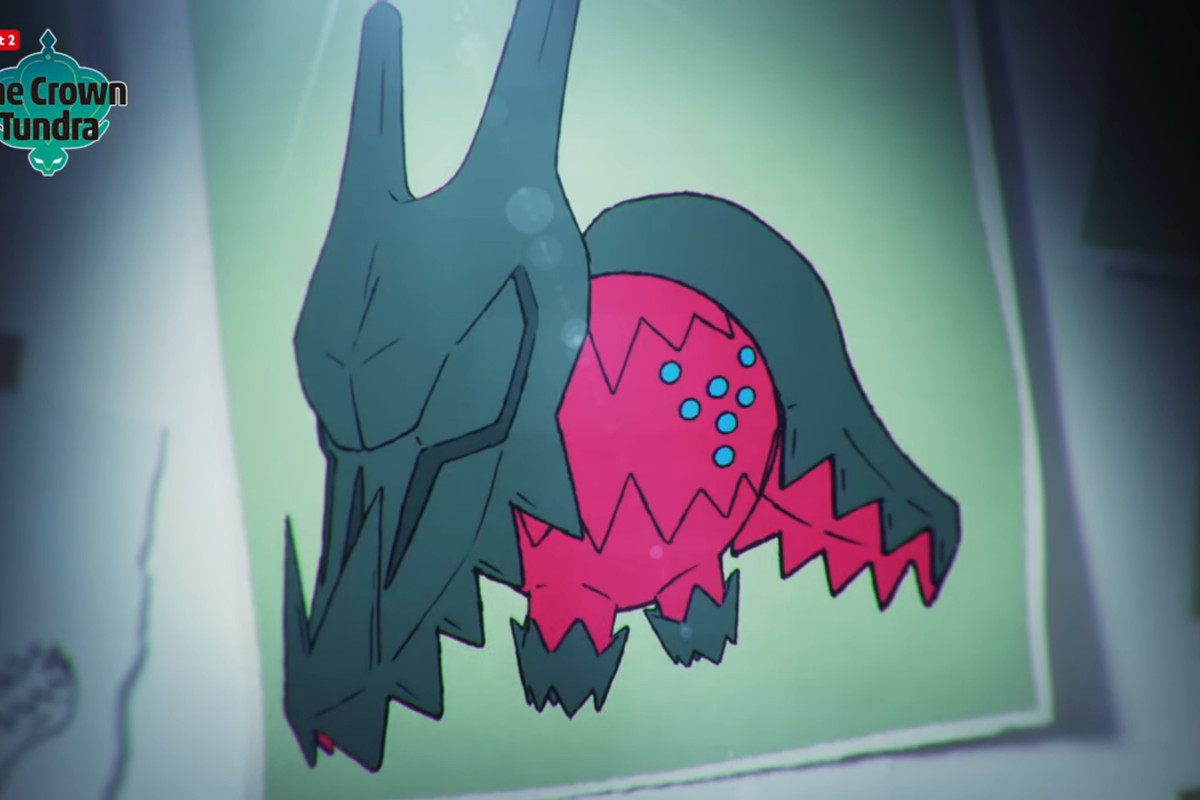 Do you want to challenge me?

The other intriguing side of the coin regarding these DLCs will focus on the competitive side of Pokémon Sword and Shield, the presence of new creatures and the advent of exclusive Gigamax shapes, they will shake the e-sports panorama of production. While still unable to rely on a real metagame, which will probably take shape over the course of these days with the first major tournaments, there is no doubt that the grafting of over 200 new Pokémon, including real ninety pieces, will go to definitely change the composition of the teams of professional and non-professional players. Also in this sense, the presence of regular DLC could result in a breath of fresh air without equal for the heart of the PvP experience, a component that, if present in a title, needs to be constantly kept alive and fresh, avoiding a sudden stagnation. 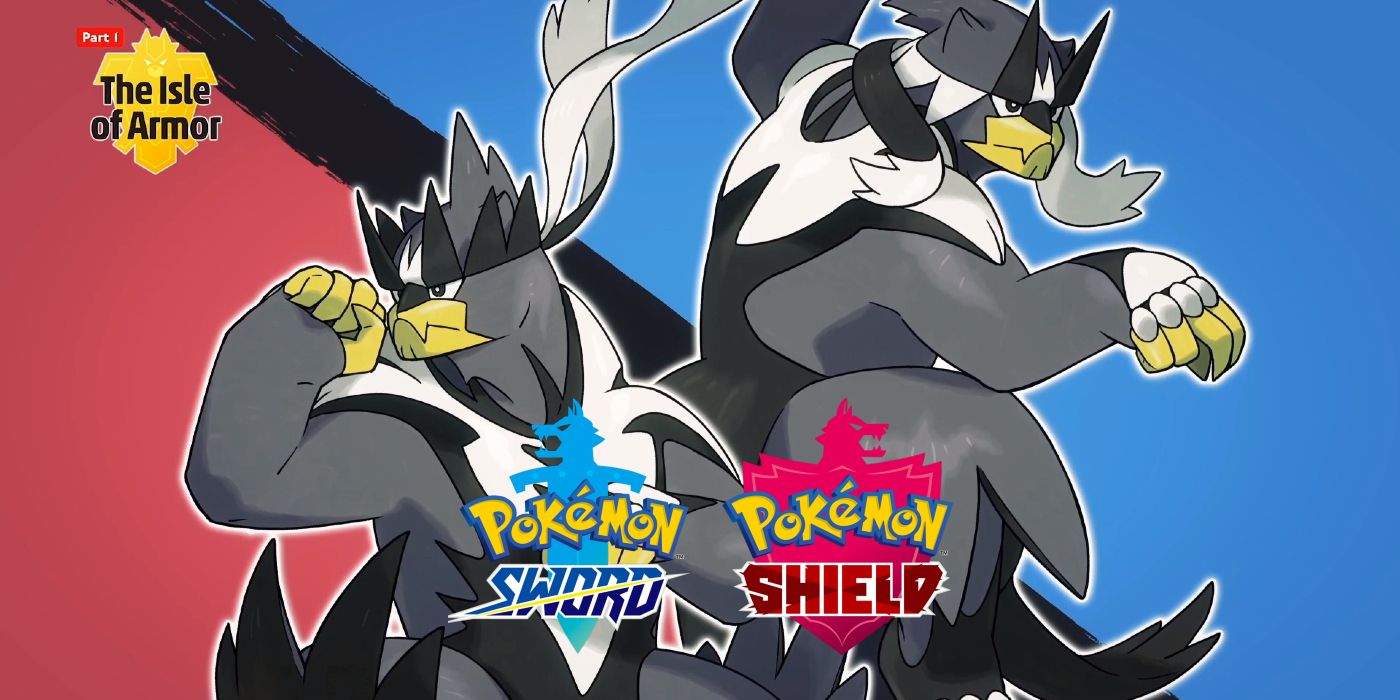 In addition to speculation and ritual analysis, it is difficult to unbalance the quality of the offer of this Expansion Pass, yet it is undoubtedly interesting. It is true that the last Galar incarnation has been afflicted by numerous defects but it is at the same time right to try to adjust the shot in the most appropriate way possible. The DLC presented actually seem very good, vast and with a wealth of content that justifies the ticket price, not too salty to be honest. Sure, nasty surprises can always be around the corner but while remaining as objective (or skeptical) as possible, it's impossible not to look at these DLCs with at least a small smile on their lips.

Postponed to September: how the videogame industry is inspired by off-course racing