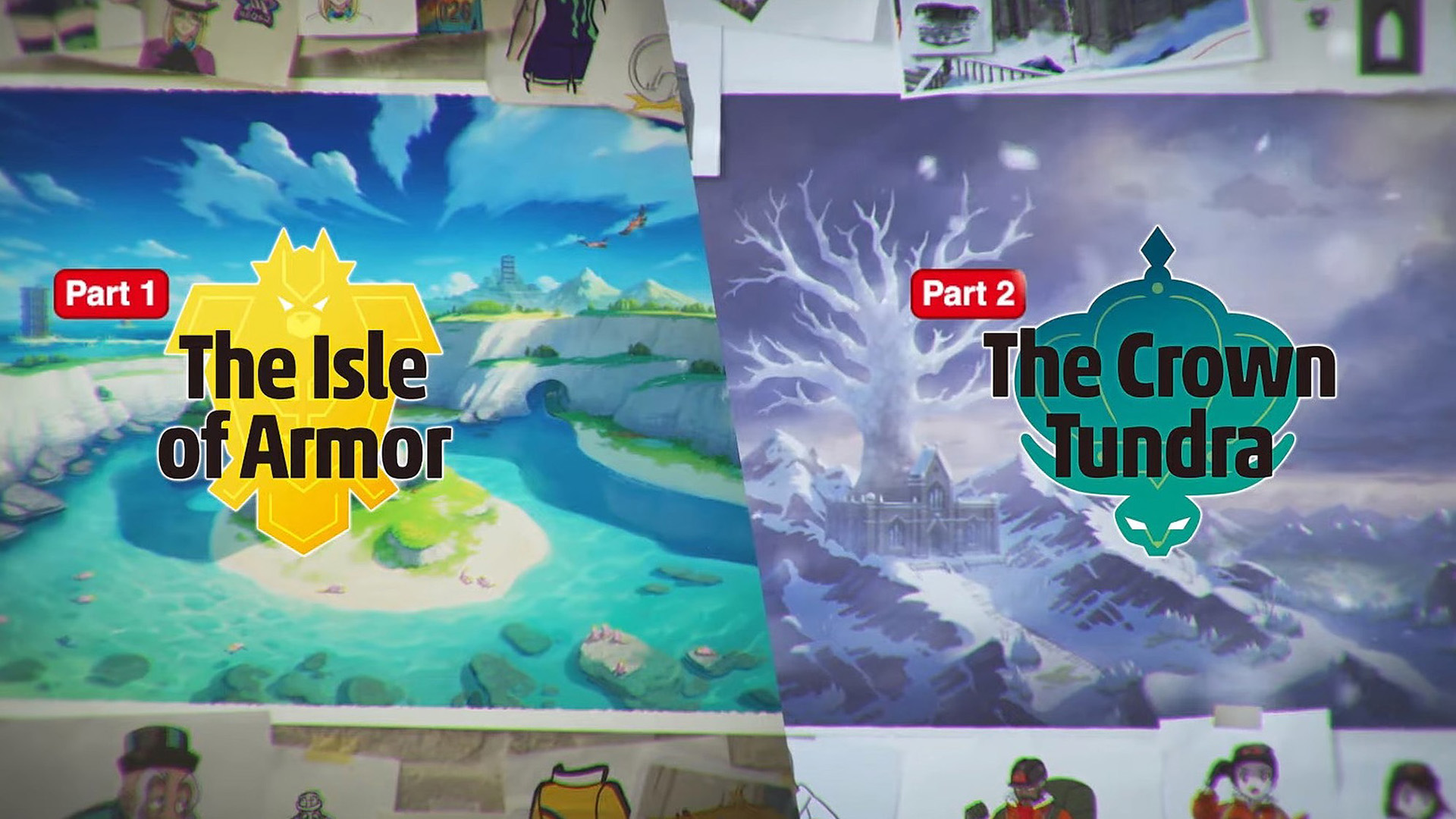 The Pokémon Company he just announced the arrival of a variety of additional content to Sword and Shield Pokémon, which will be distributed through Expansion Pass for a fee starting from June 2020. here are the first details su The lonely island of armor e The snowy lands of the crown! 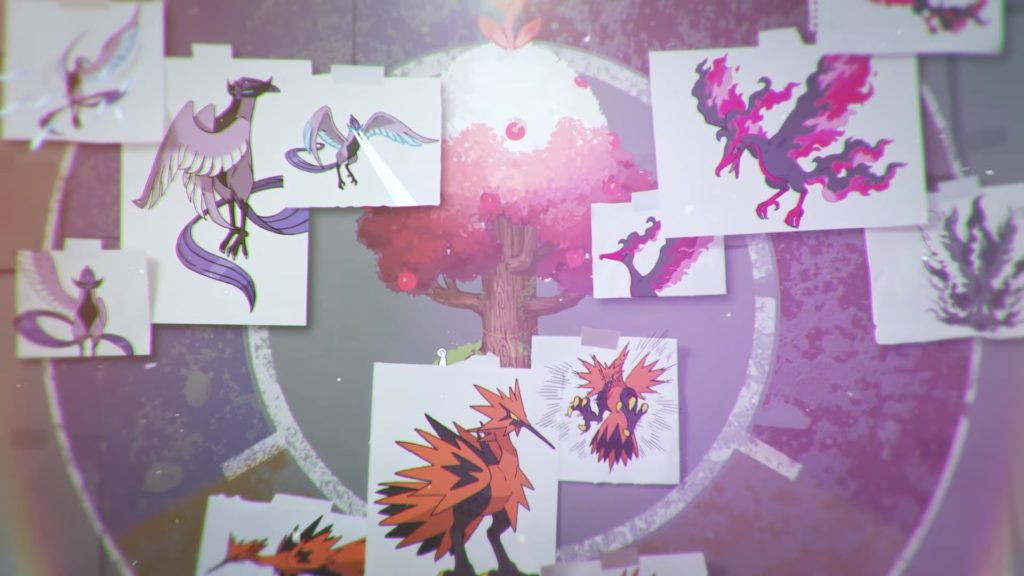 The first DLCs in history in the main series Pokémon games will be divided into two waves, distributed respectively in June and autumn of this year. The new areas included in Pokémon Sword and Shield will be fully effective Wildland with the possibility of freely move the game view by using the analogue on the right. 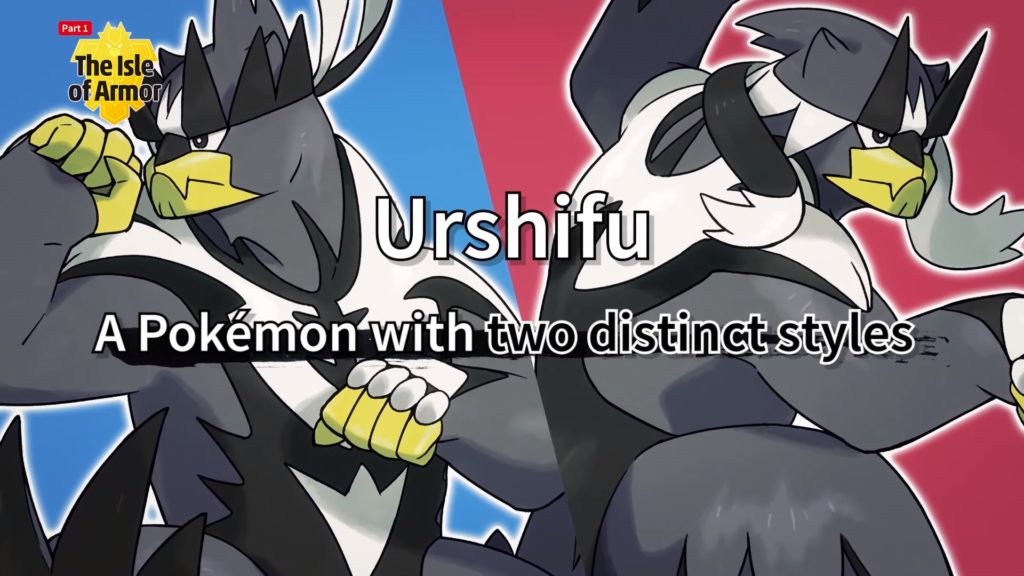 In The lonely island of armor we would have the opportunity to explore the island that gives you its name, whose main theme is that of growth. We will meet there Mustard, mentor of the Galar Champion dandel who will accompany us during the adventure together with the legendary island: Kubfu, a wrestling bear that will be able to evolve into Urshifu Single shot style e Pluricolpo style, having different characteristics depending on the form taken and even two Gigamax forms different from each other. The developers also promise new Pokémon not originally featured in Galar, new features and new objects and clothes unreleased, even exclusive Gigamax forms for Venusaur, Blastoise and initial pocket monsters of Pokémon Sword and Shield. 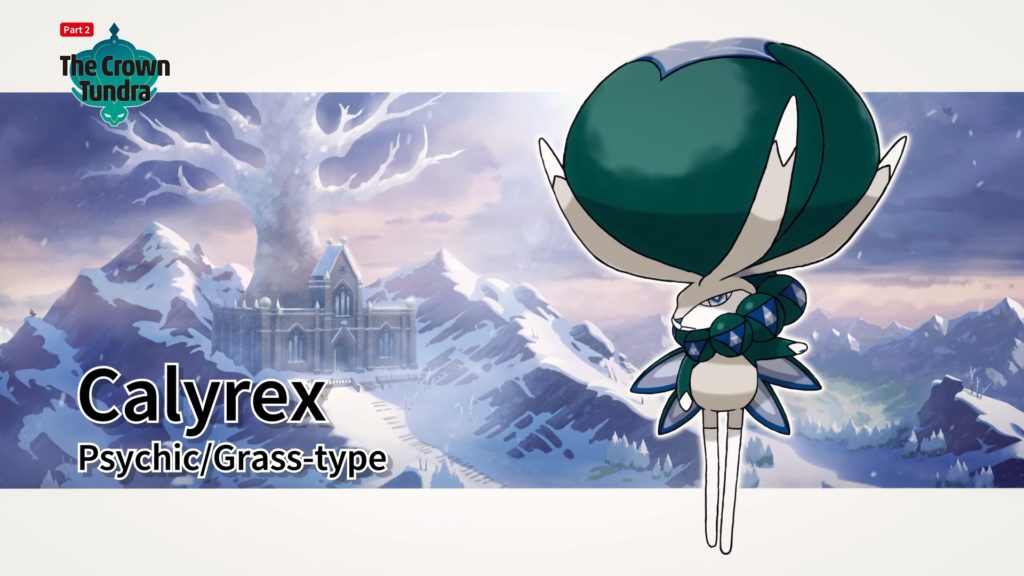 The second DLC will allow us to explore in Pokémon Sword and Shield The wasteland of the crown where, in addition to new and old Pokémon (for a total of over 200 more creatures than those in the titles of eighth generation), legendary items and Pokémon such as the mysterious Calyrex we will be able to meet the Galar forms of Articuno, Zapdos and Moltreseven old and new Regi. Its main theme is that ofscouting, so much so that one will be made available cooperative functionality in which they can be explored the undergrounds of the moor together with a small group of friends in order to catch legendary Pokémon from the previous titles of the series. 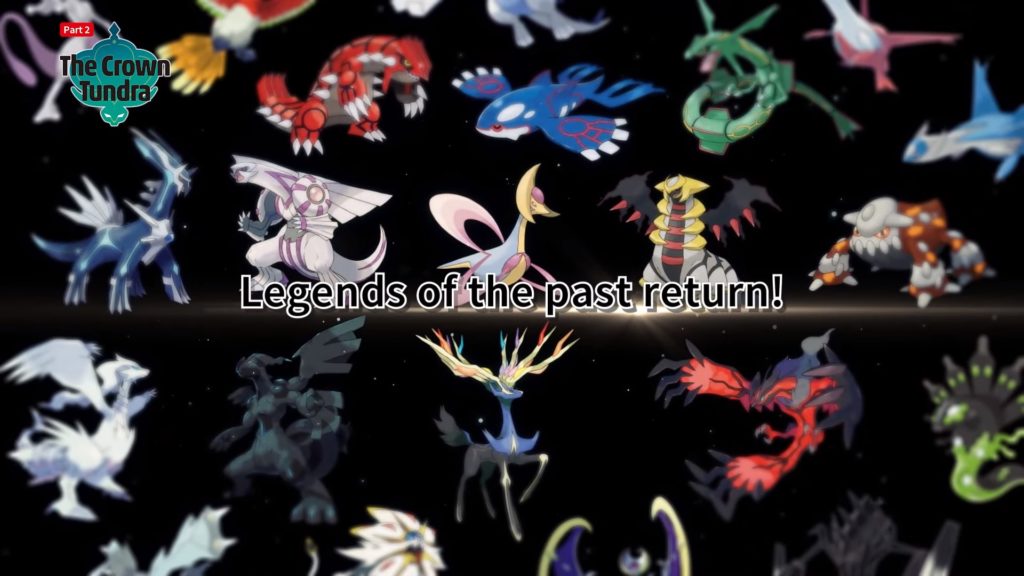 The Pokémon Sword and Shield Expansion Pass it can be purchased right now in the eShop of Nintendo Switch for the amount of 29,90€. According to the words of Junichi Masuda e Shigeru Ohmori, the release of these DLCs and the entry of Pokémon into the world of additional paid content will mark the end of the saga's tradition of releasing updated titles which Crystal Pokémon, Emerald, Bianco 2 e Black 2. You would have preferred Pokémon Ultra Sword and Ultra Shield a year later or do you prefer this new content release methodology?

Piermatteo Bruno - March 4 2021
GTA V will arrive on Next-Gen consoles (PS5 and Xbox Series X / S) during the second half of 2021 and during a discussion at Morgan Stanley Technology, Media & ...
Free is Beautiful

Piermatteo Bruno - March 4 2021
The Epic Games Store offers are back, bringing us back to the world of war-themed RTS titles. The new game available for free is Wargame: Red Dragon. https://www.youtube.com/watch?v=lw3az0LsKc0 "A new level ...