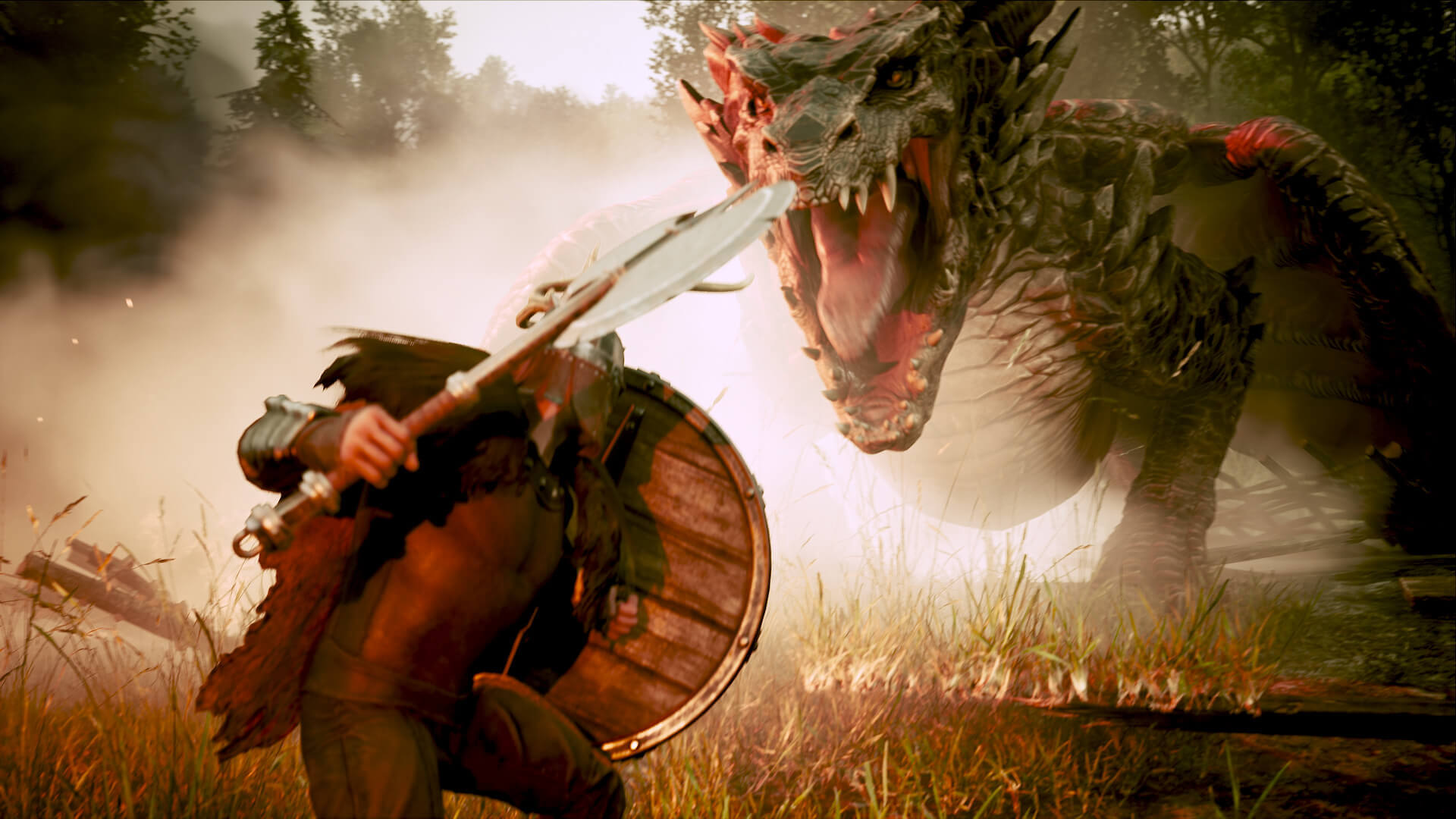 Whether to develop a game it's not a no-brainer at all, obtaining the right to manipulate its lines of code at will can prove to be a lot more complicated. That's what he learned Ragnarok Games, Publisher deemed guilty to have acquired the Firm responsible for creating Runes 2 from a group of stubborn developers. 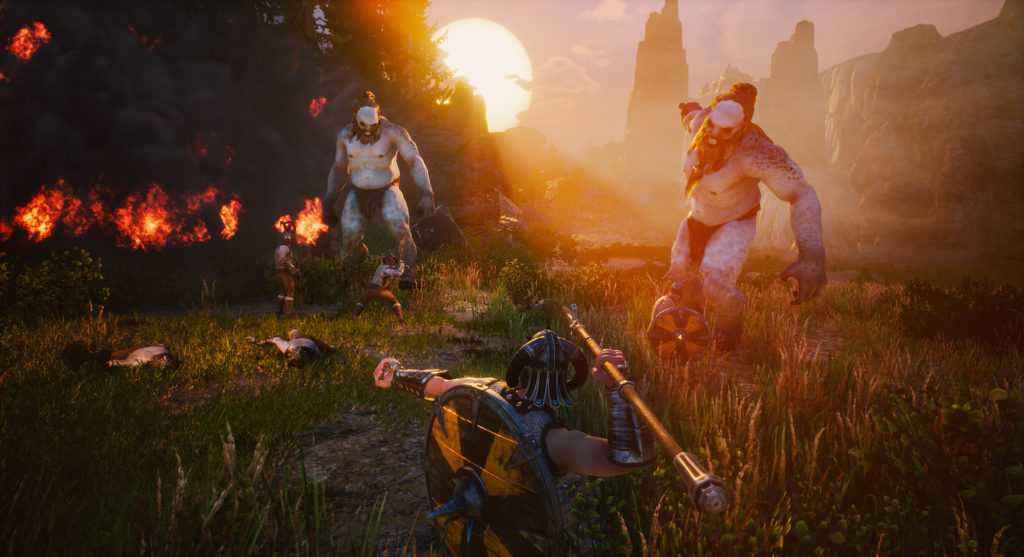 They were just spent 24 hours from the release on Epic Games Store of the title RPG Rune 2 when the Studio is responsible Human Head Studios announced the closure due to Financial problems, with consecutive transmigration of the entire development team to Roundhouse Studios (owned by the well-known Bethesda). However, it would appear that despite the acquisition was now formalized, the developers of Rune 2 have refused to grant access to the files that make up the title, resulting in the end of support for it and a series of lawsuits by the Publisher himself. 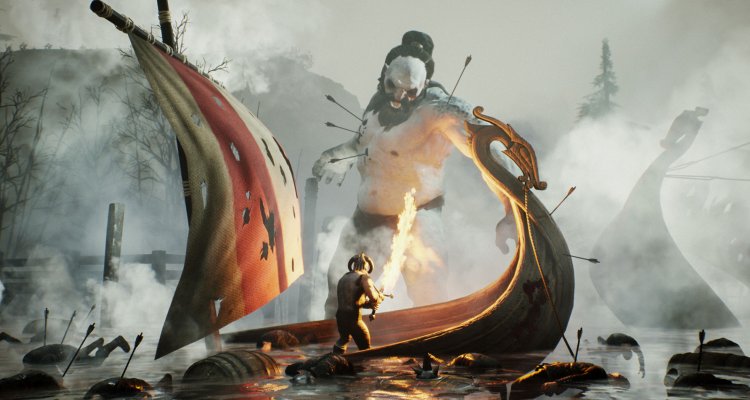 The last phase of this bizarre story sees Ragnarok Games win the aforementioned lawsuits and regain total control of Rune 2 and its future, with the promise to work on the bugs identified in the meantime, providing it as soon as possible patches to correct them completely.

Un bittersweet finish for a story highly controversial, depending on whether you decide to cheer for the team responsible for creating Rune 2 or for those who have acquired control over the development.