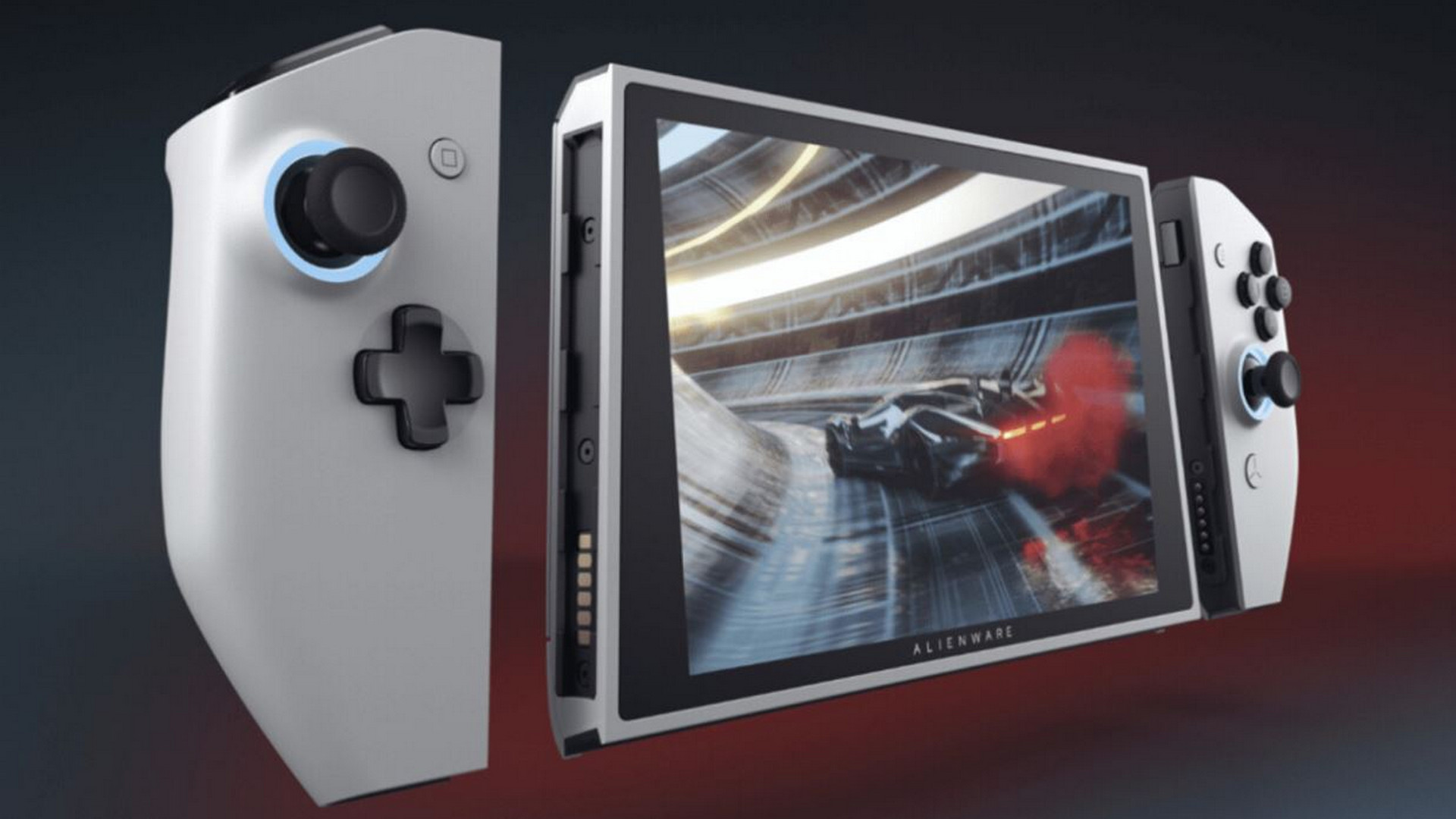 Alienware it surprised the audience as soon as it started CES 2020 announcing that he is working on a hybrid console which looks so much like the one launched by Nintendo during 2017, but which promises to offer much more. Here UFO concept, the console that wants to bring the whole library Steam on palm of your hand! 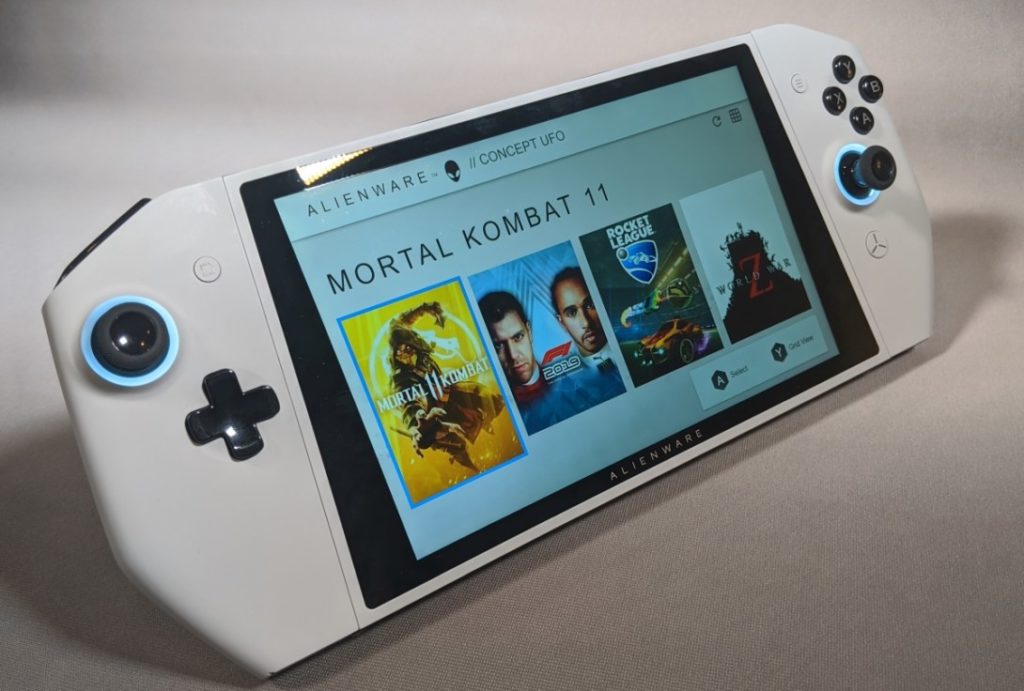 On Concept UFO paper it looks identical to Nintendo Switch: a central unit consisting of an 8-inch screen complete with rear kickstand, to which sides they are connected two controllers equipped with analog and all the appropriate input keys. It does not lack the ability to be connected via HDMI cable to a monitor or television that makes it in effect a PC fixed: Concept UFO is in fact equipped with Windows 10 and it is compatible with all the applications available on it.

Despite promises performance to scream in line with the latest titles triple A, Alienware has not yet shared with the public no information about the internal components of Concept UFO, just as he omitted every detail regarding the battery life (element critical in a console with such high graphic expectations). 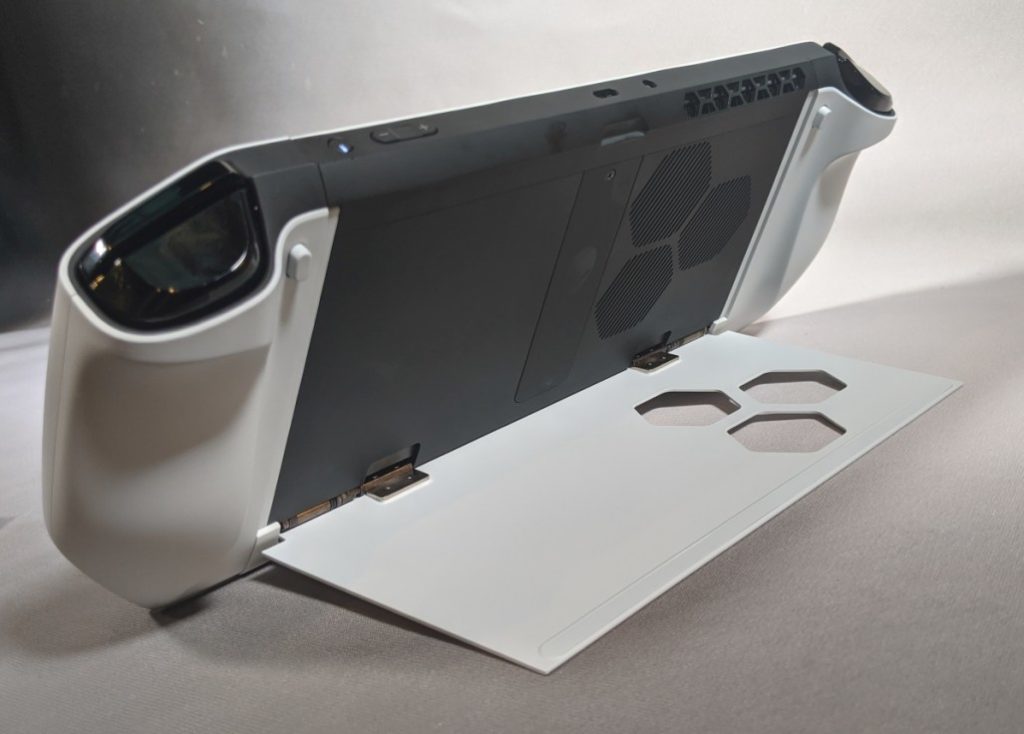 The one presented by Alienware therefore it seems nothing but an embryonic idea still in deep development, which we will hear about, always if you opt for its marketingin a long time. Nvidia Shield e Smach Z are just two of the products that have tried to bring home titles to the screen of a portable console, failing unfortunately miserably. Will Concept UFO succeed where others have been forced to retire and challenge the hegemony of Nintendo Switch? 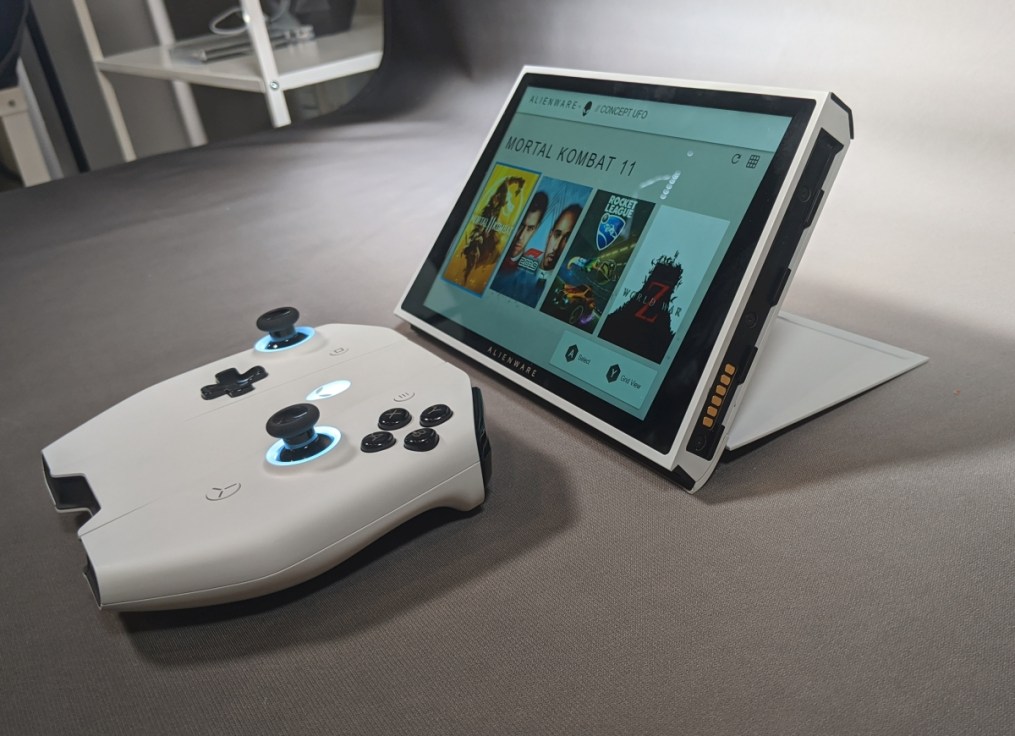