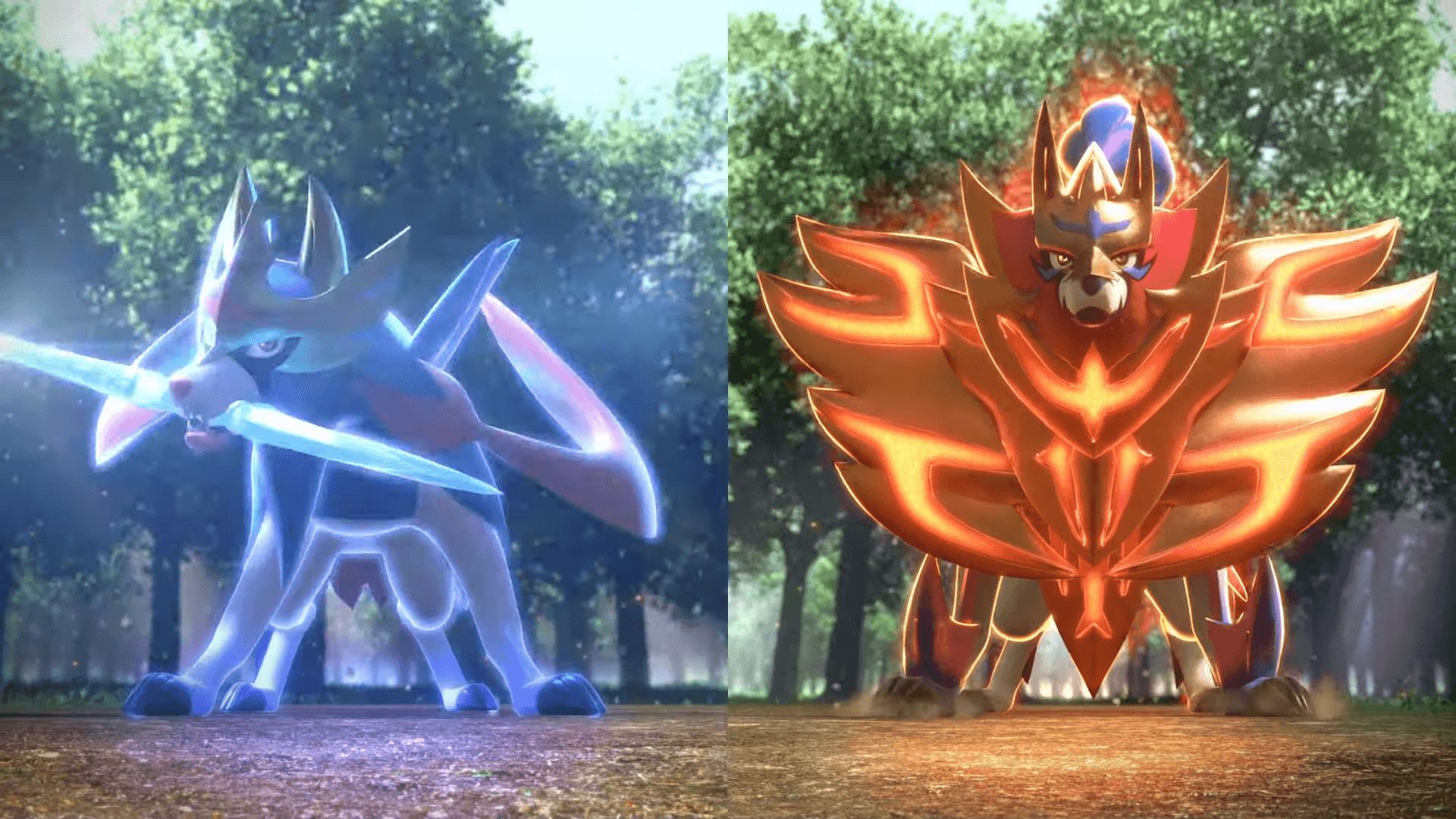 The months preceding the release of Sword and Shield Pokémon (and even more so those who have followed) have been laden with criticism of the Pokédex cut made by the developers of Game Freak about Pokémon titles by eighth generation. In a surprising turn of events, it seems that now a large number of competitive players is beginning to appreciate the first so hated "Dexit". 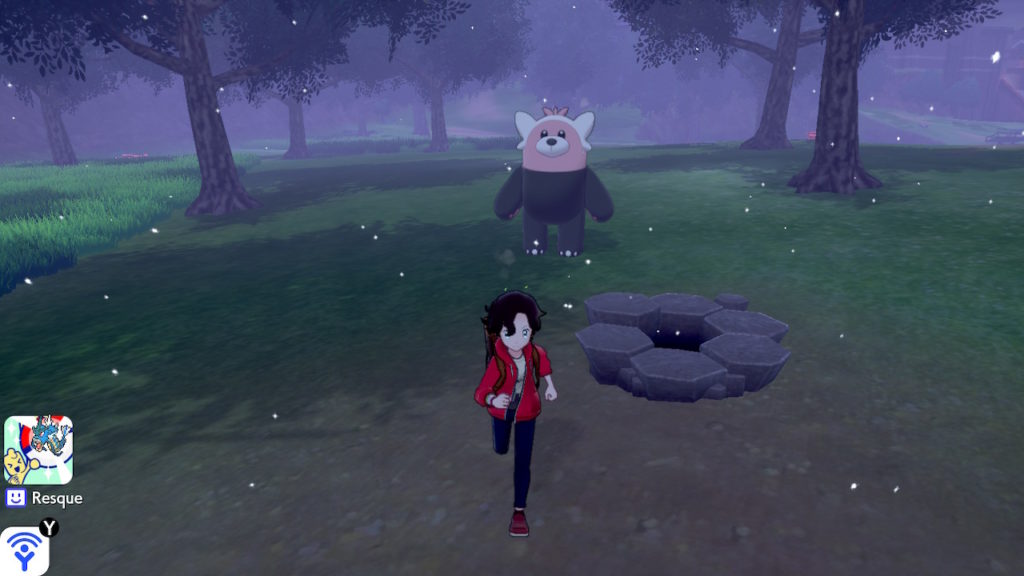 The least appreciated feature by competitive players was in fact that of Dynamax, which allows pocket monsters to grow larger and receive, for the duration of 3 turns, a significant increase in their Health Points. According to the competitive landscape the gimmick of eighth generation would unbalance the games too much due, among other things, to the side effects attributed to the moves Pokémon can use when they reach this state. 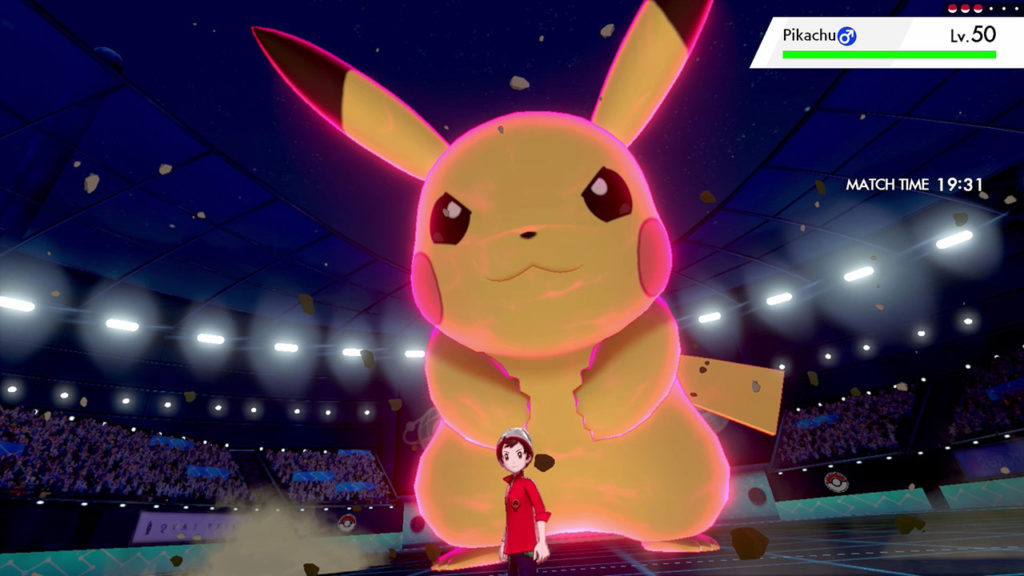 On the contrary, the Dexit instead it was recently praised during one interview released on vg247 from Regional champion Fort Wayne 2018, Alex Hunderhill, in this way:

The Pokémon Sword and Shield Pokédex restriction is part of what makes the VGC balanced as it is. It is a way to allow certain previously ignored Pokémon to stand out, such as Butterfree.

Pokémon titles from the sixth generation on were marked with one gimmick detail that distinguishes them: Megaevoluzioni, Moves Z and now shapes Dynamax and Gigamax. You would do without it just to get back the National Pokédex, or agree with the Regional Champion and think that the cut to the list of little monsters obtainable is one good opportunity to make room for pocket monsters previously ignored?

MotoGP ™ 19 and the innovative ANNA system