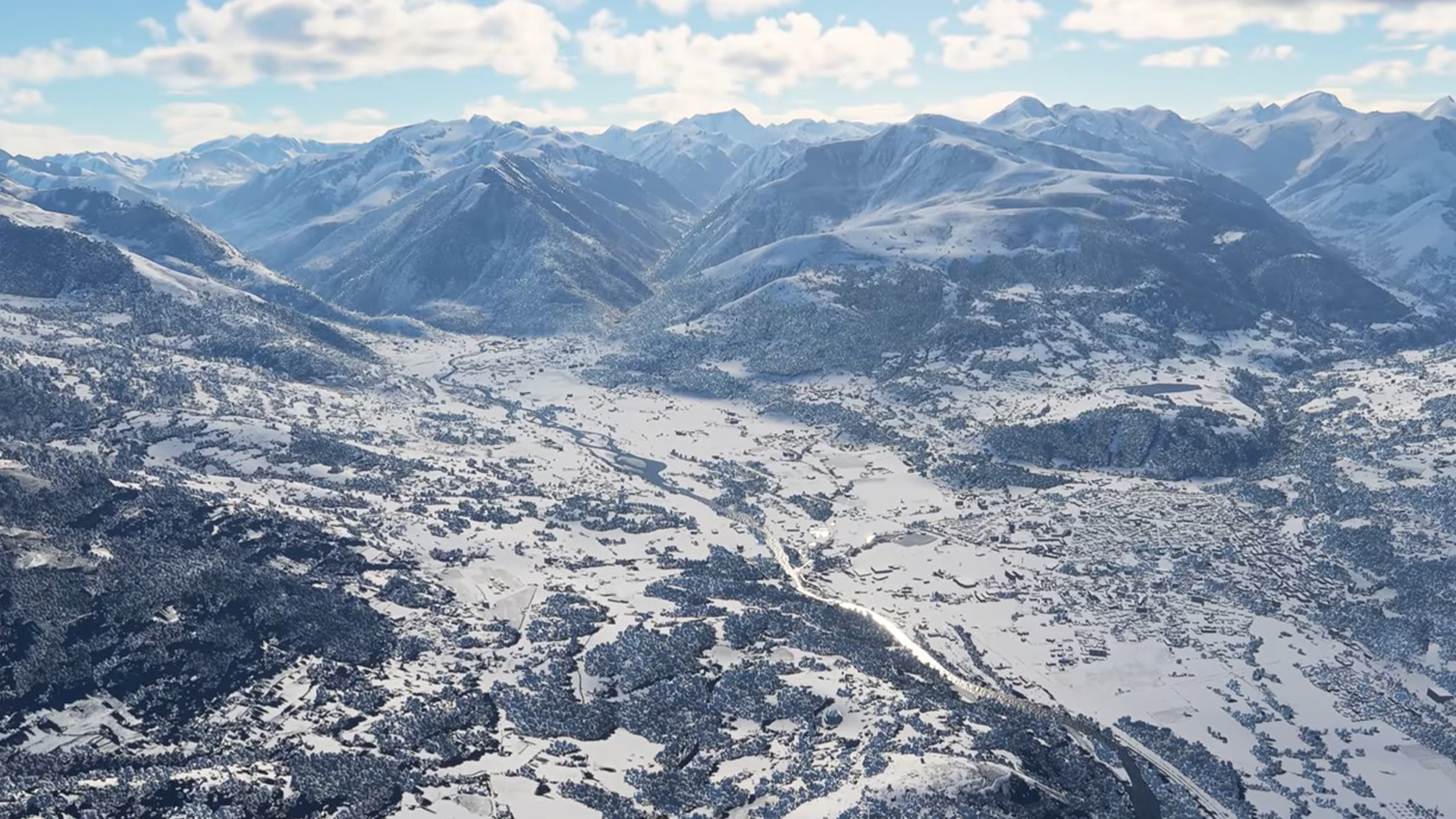 In the past hours Microsoft has released a new narcotic trailer to Flight Simulator, which once again shows all the power of the game's graphics engine.

In fact, in the movie the protagonist is the snow, and although it is known that the snow accumulation is one of the heaviest effects for video game graphics engines, the simulation title raises the bar, proposing a particle effect in real-time.

Microsoft Flight Simulator as previously announced it will use Bing and data from real world to process the various game environments, giving the player an unprecedented simulation experience.

Unfortunately, the game still does not have an official release date, but is expected in the course of 2020 on PC and Xbox One.

The Sinking City, the publication of the game has been postponed