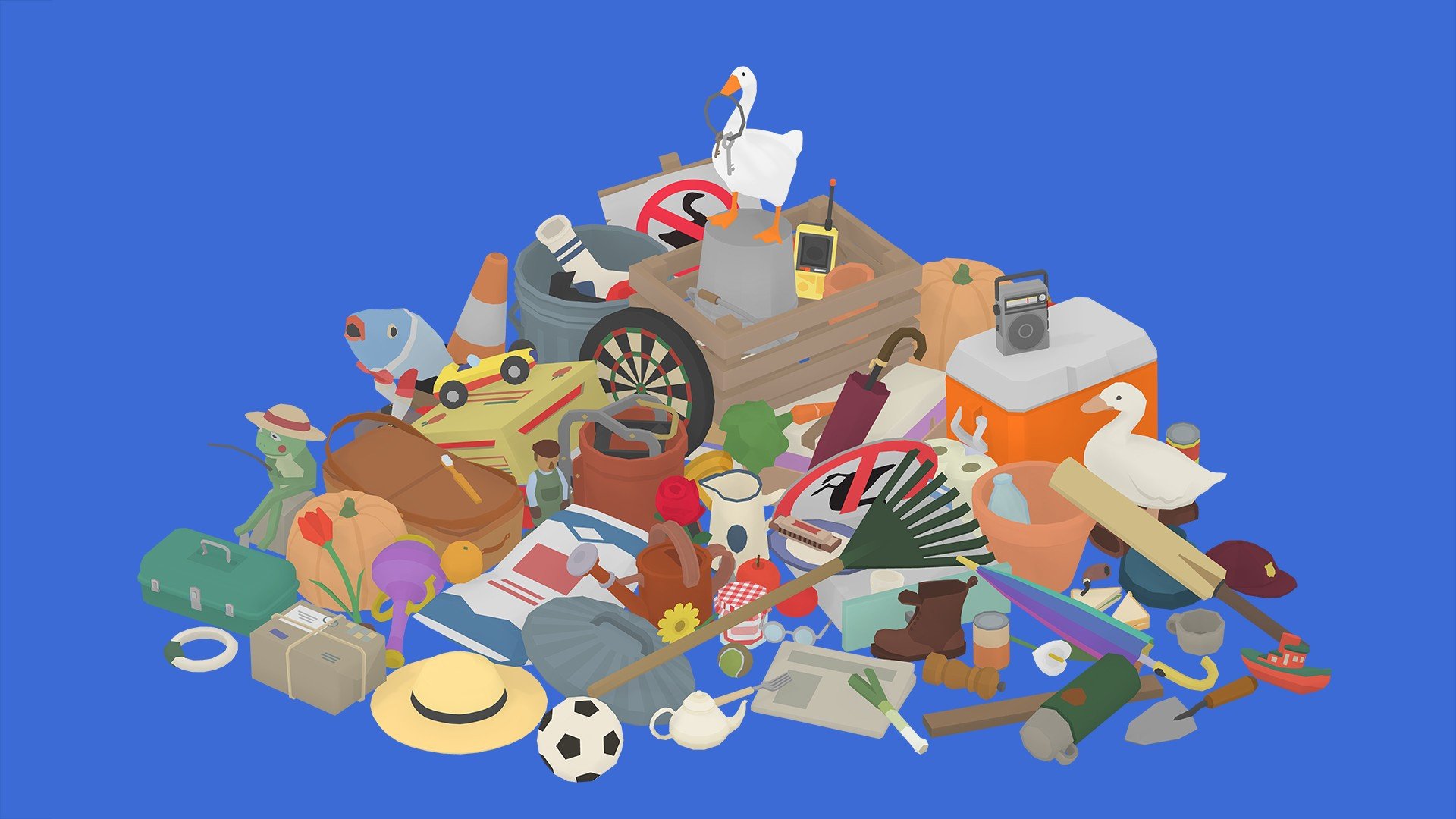 One of the surprises of this rich 2019 is definitely Untitled Goose Game. The very feathered title was a real lightning bolt, able to shatter public and criticism in a very short time, also achieving remarkable successes (commercial and otherwise).

From the bottom of our hearts: thank you for playing our videogame.

House House Games probably knew that they had a title with a not indifferent charisma in their hands but it is obvious at the same time that they would never have expected such a success. In just three months the title has exceeded one million copies sold, a truly commendable, as well as unexpected result.

The success of Untitled Goose Game will now allow its developers to continue creating titles and crazy ideas, it remains only to wonder if they will live up to the crazy adventure with webbed feet. 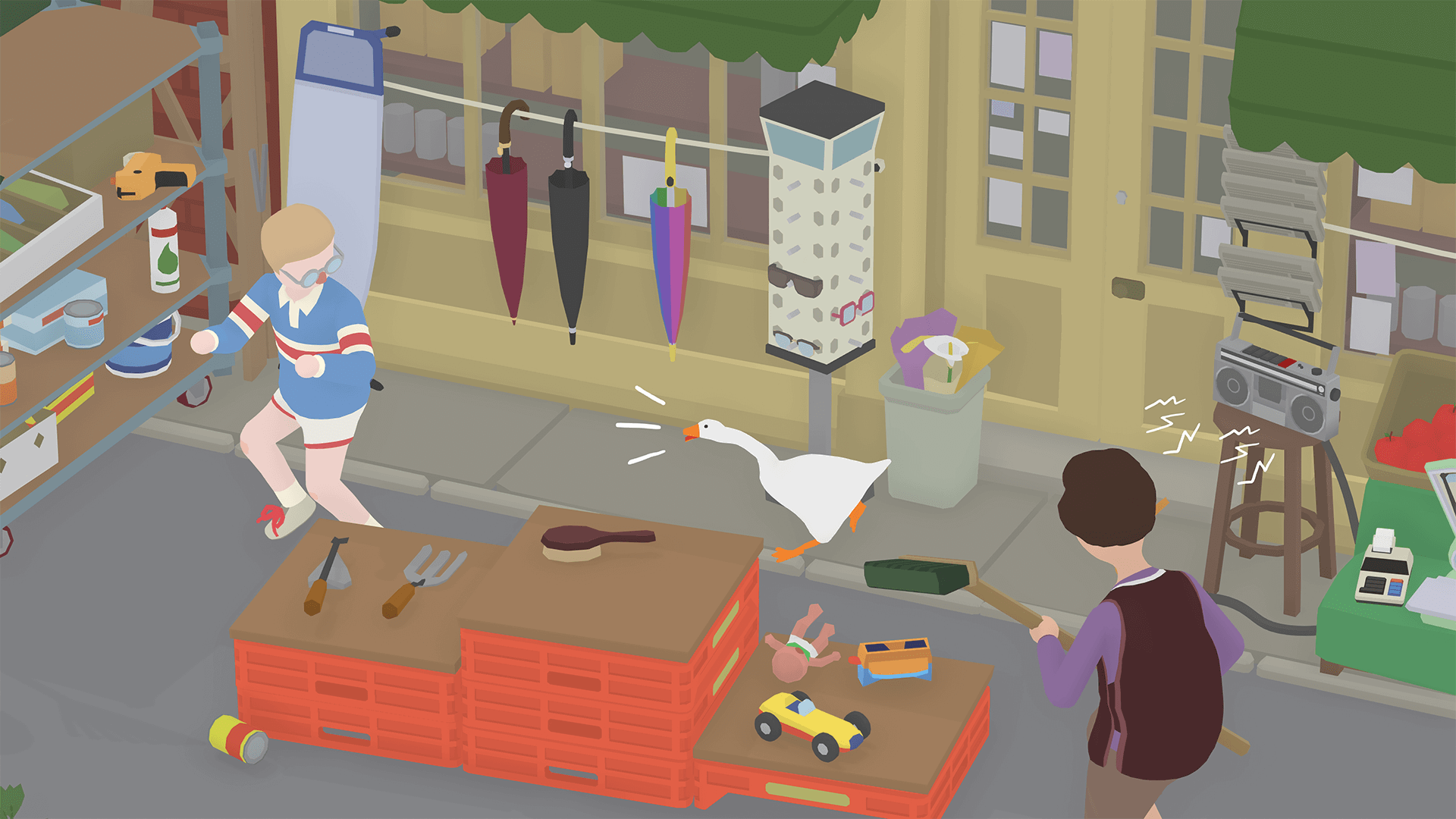 The release of Cyberpunk 2077 is still a long way off