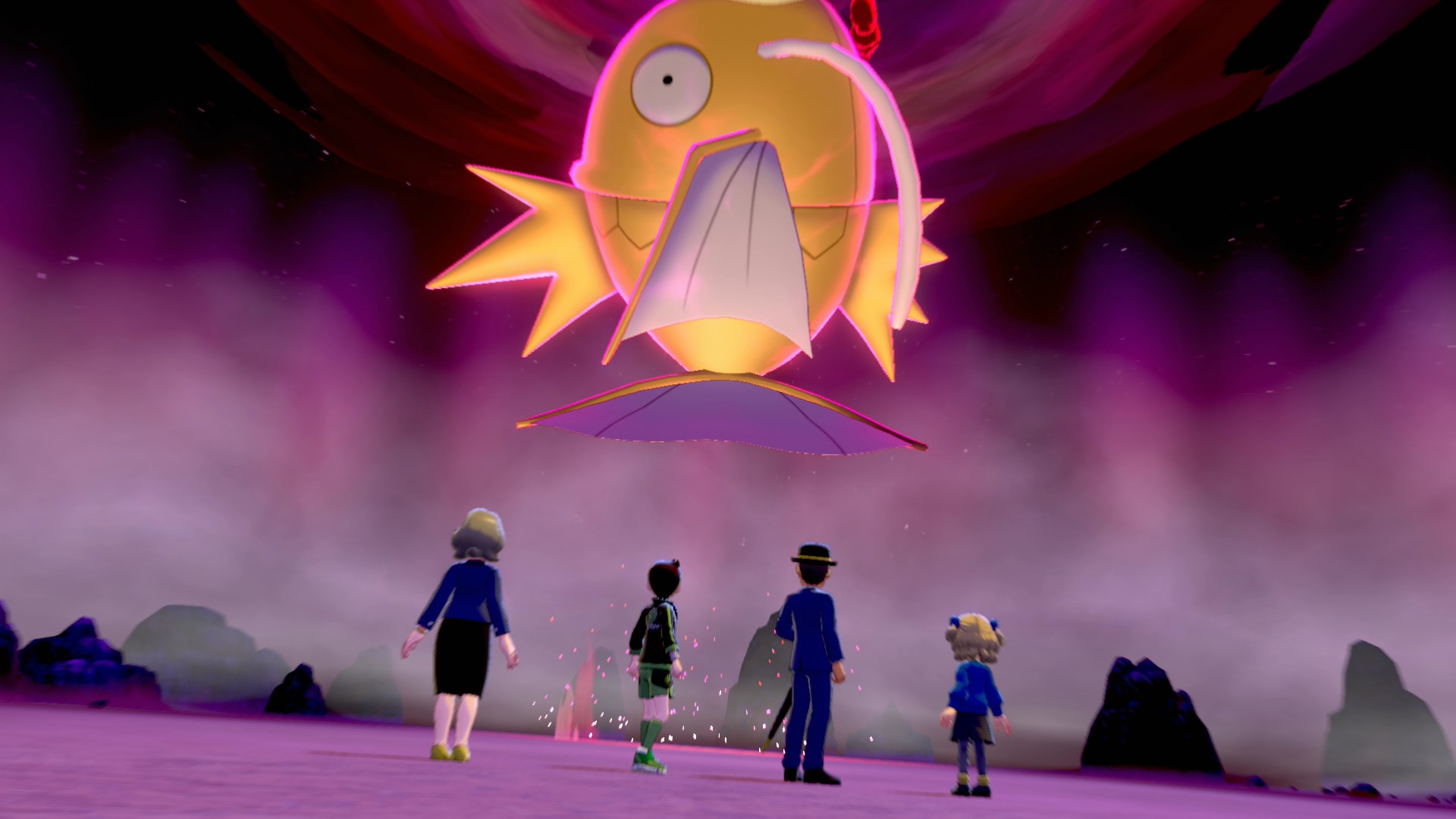 I Raid di Sword and Shield Pokémon have over the past few hours populated a particolare Pokémon, known to all but loved by few: It is Magikarp, historical e faint little pocket monster first generation, with whom Game Freak intends to wish all players a good new year. Why, among 400 different creatures present in the eighth generation titles, choose him? Because with a little luck you can find a Chromatic magikarp to add to your collection and evolve into the iconic Red Gyarados! 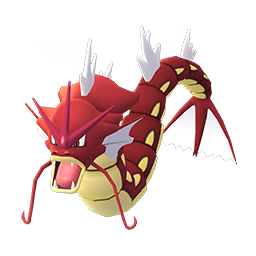 The developers have indeed made the opportunity to find and capture the golden version of tonto pescione very easier than normal, so much so that several Trainers have already, after a few hours, filled their feed Twitter of photos of their own PokéCampeggi full of Magikarp with a different color than usual.

The advent of Chromatic Magikarp was announced by Game Freak via the Wildland Bulletin shared on the section News di Nintendo Switch, and reads the following:

If it is true that red is the New Year's lucky color, get ready to start 2020 in a brilliant way: for a limited period you will be able to see many Magikarps appear in the Dynamax Raids!

But there's more: the chances of it being chromatic Magikarp will be much higher than usual, so don't miss this opportunity to catch them ...

Along with this promotion a new code for the Secret Gift of Pokémon Sword and Shield, which this time will give well 10 Sub Ball (perfect for capturing chromatic Magikarp). The code is as follows: 0T0SH1DAMA. 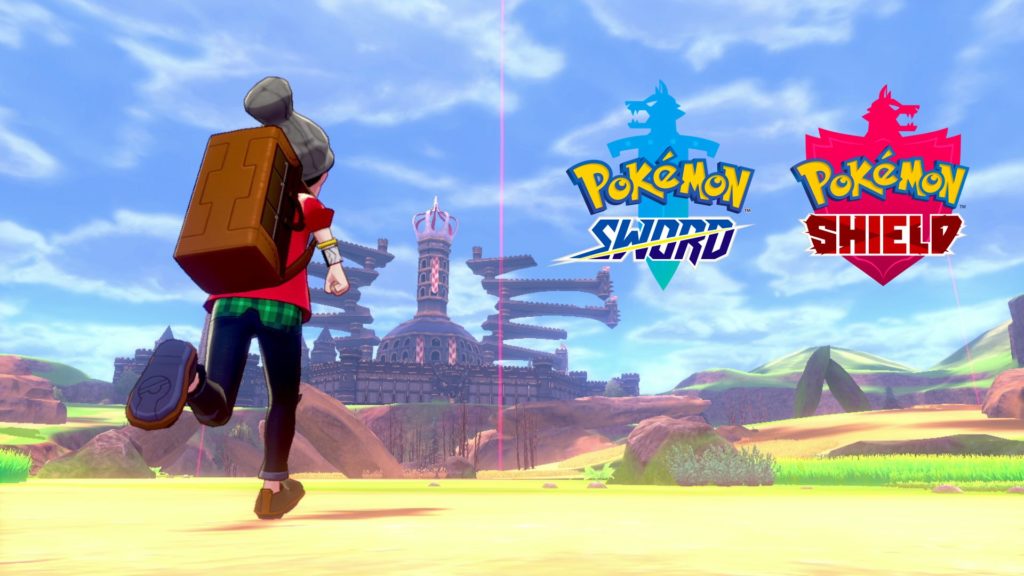 After Thematic Delibird distributed through Raid in the Christmas week and this New Year's Magikarp it seems that Game Freak is re-evaluating the way in which it gives Special Pokémon to Trainers around the world. We are facing the end of cold and detached alphanumeric codes to be collected in video game stores?

The Elder Scrolls: Blades has been sent back to the 2019