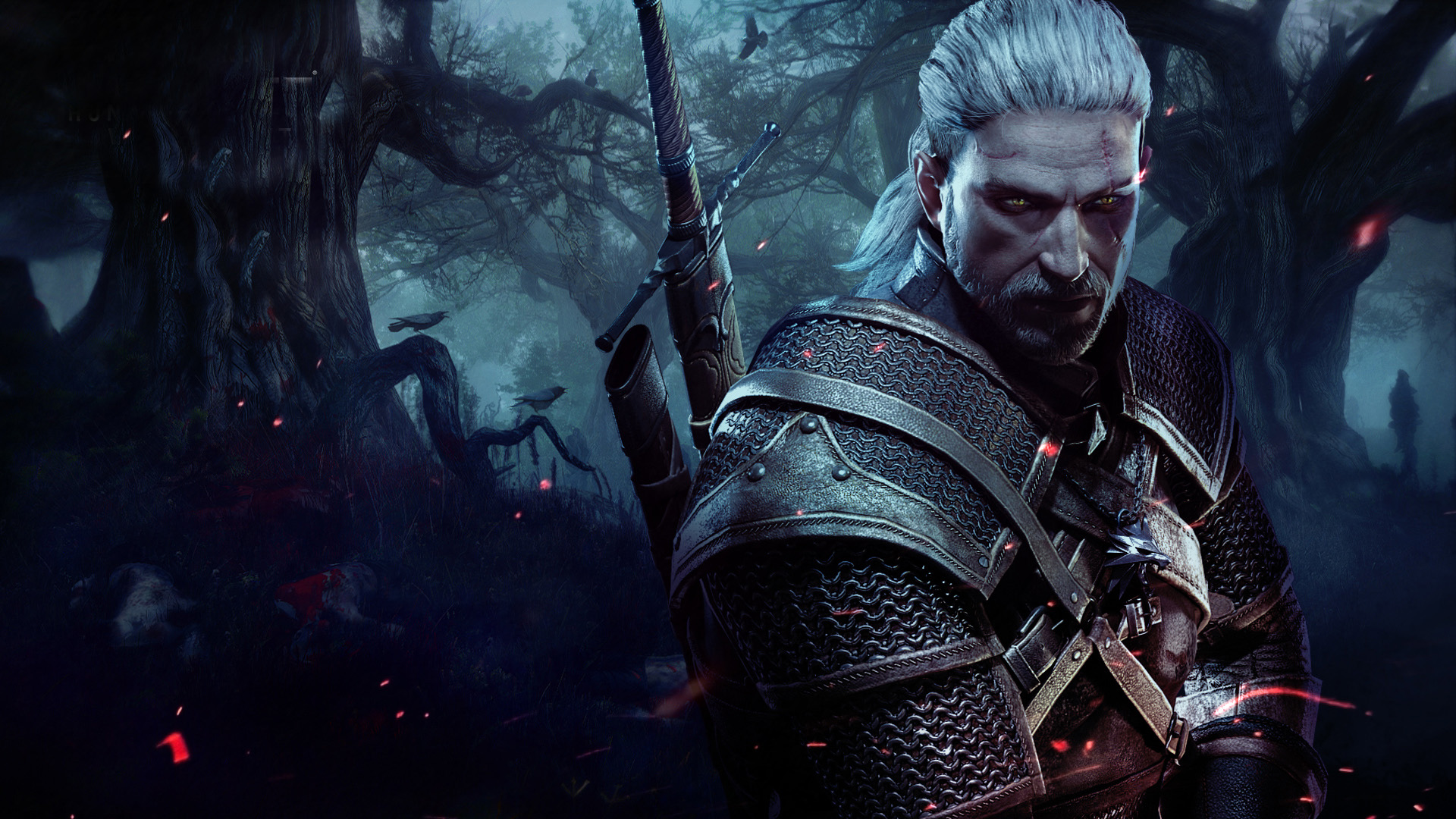 The Witcher 3 it came out practically five years ago, in 2015, and since its publication it has met with great critical and public success. The recent production of the TV series dedicated to the adventures of the Strigo by Netflix led to a huge increase in popularity of the role-playing game developed by CD Project Red. As you can see from the data of Steam Charts, the game peaked at 93.000 concurrent players.

Already alone it could be a decidedly impressive figure but it is even more so if we think about the fact that it is happening five years after the release of the game.

New player record for @witchergame on @Steam, over 4 years after the release! ❤️ pic.twitter.com/mTGvmrMM5a

It's not just The Witcher 3 that's gaining popularity. The old games in the series are also seeing an increase in popularity. The first game has recently counted 12.000 active players on Steam while The Witcher 2 has reached the figure of 6.000 players.

Also it is news of a few days ago that CD Projekt Red has made peace with the author of the books following a very long judicial process concerning the profits of video games. This also bodes well for the arrival of a new chapter in the series.

A Link to the Past recreated in Unity