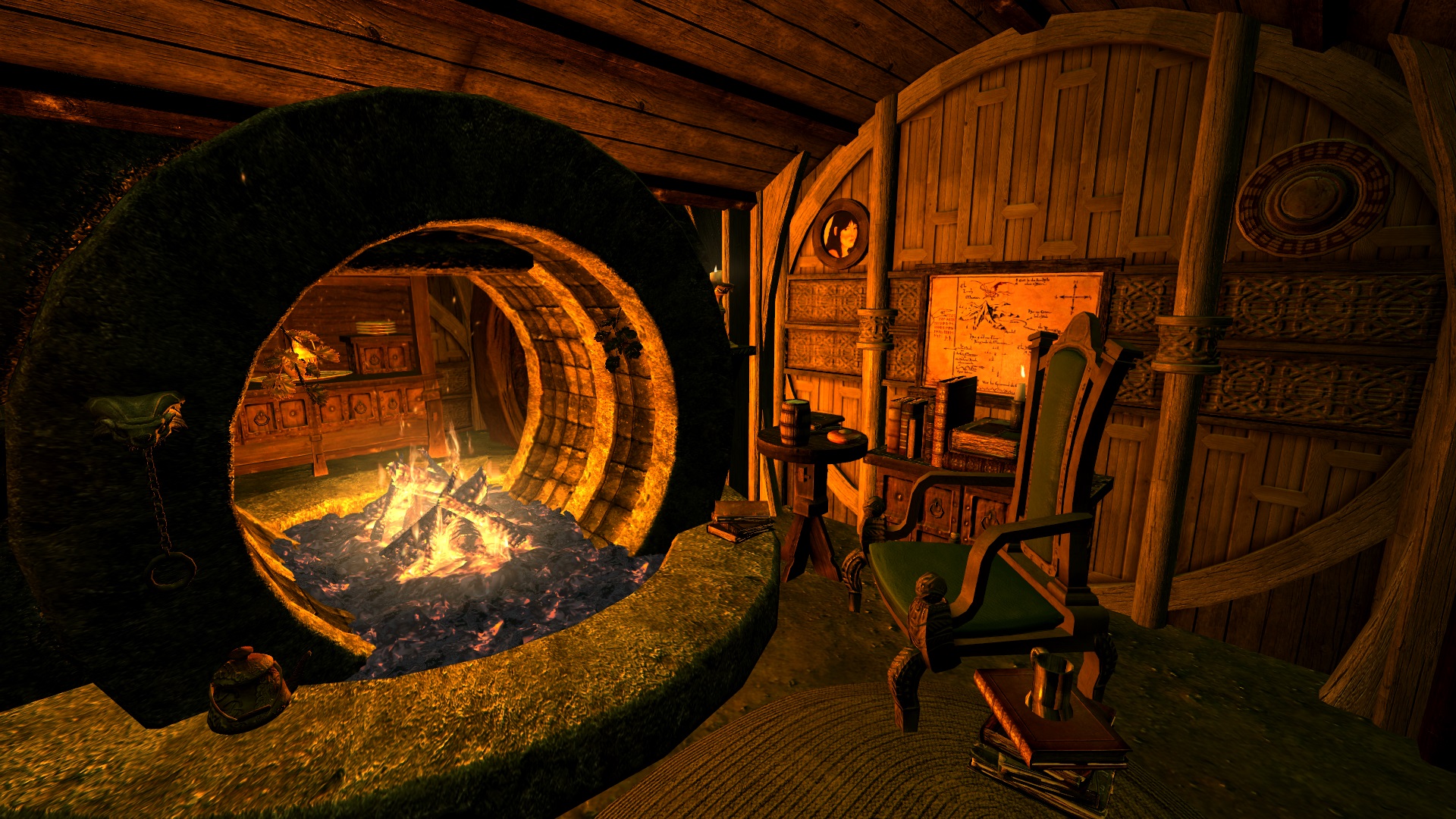 They have passed almost 10 years from the release of the RPG in key fantasy The Elder Scrolls V: Skyrim, but fans of the saga developed by Bethesda do not mention finishing creation against that change, even drastically, the gameplay of the title. The last of these allows for one upheaval of the title lands, which are completely remodeled in such a way to remember those of Middle-earth designed by J.R.R. Tolkien. Welcome to Middle Earth - Path of the Hobbit! 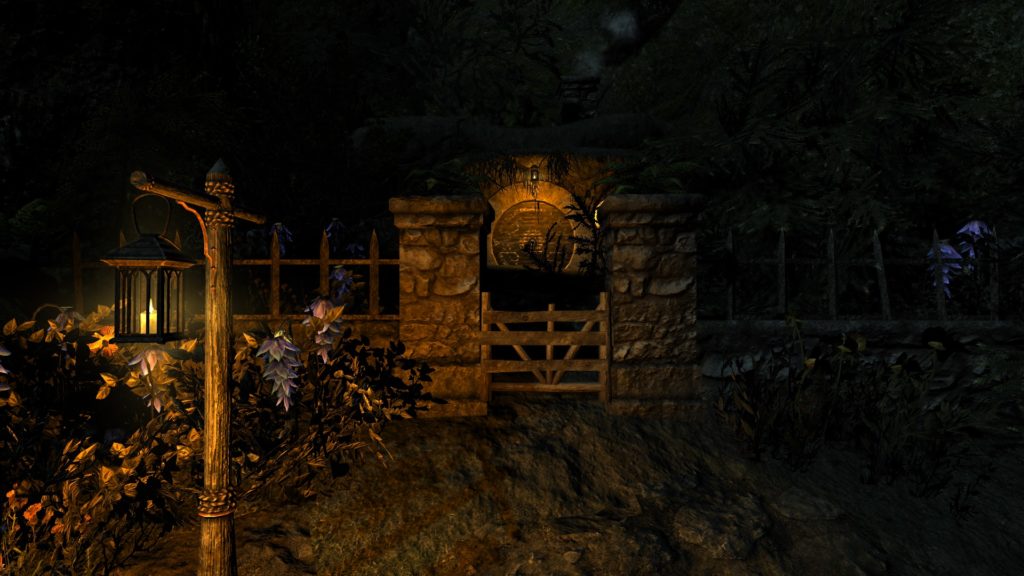 New quests specially created for the occasion, armature, spells and well 500 new NPCs, in addition to one huge map which covers the entire path taken by Bilbo Baggins on the occasion of de The Hobbit: from the County to the mountain of Smaug, every detail of Middle Earth - Path of the Hobbit è cared for carefully by the developers of this mod, who have even enriched it with real ones Rings of Power that players can search around the world. 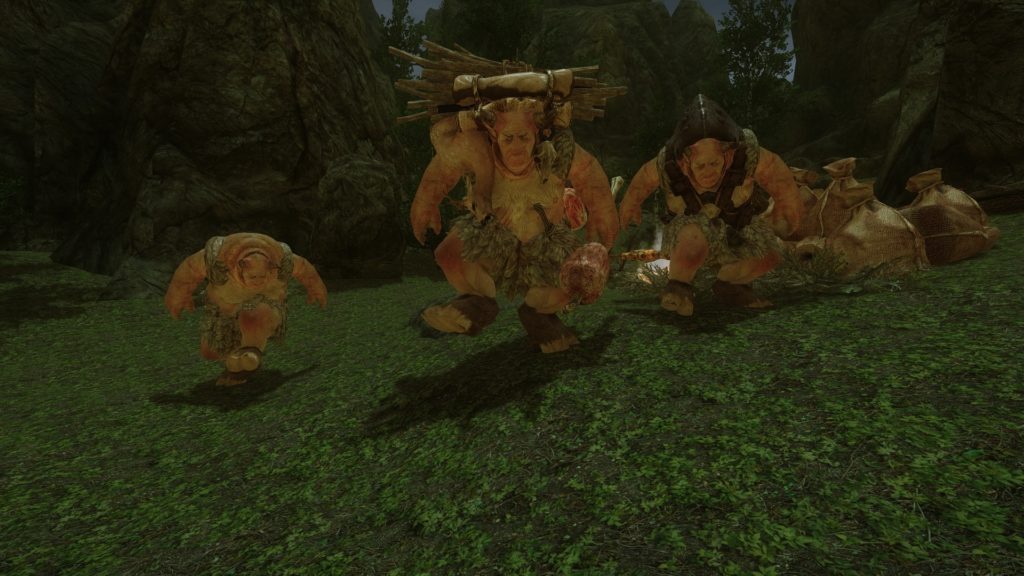 The choice is left to them which part to take during Battle of the Five Armies, neuralgic moment de The Hobbit as much in the books as in the films that derive from it, as much as deciding to postpone everything is to relax, taking a pint at the inn The Soaring Foal. 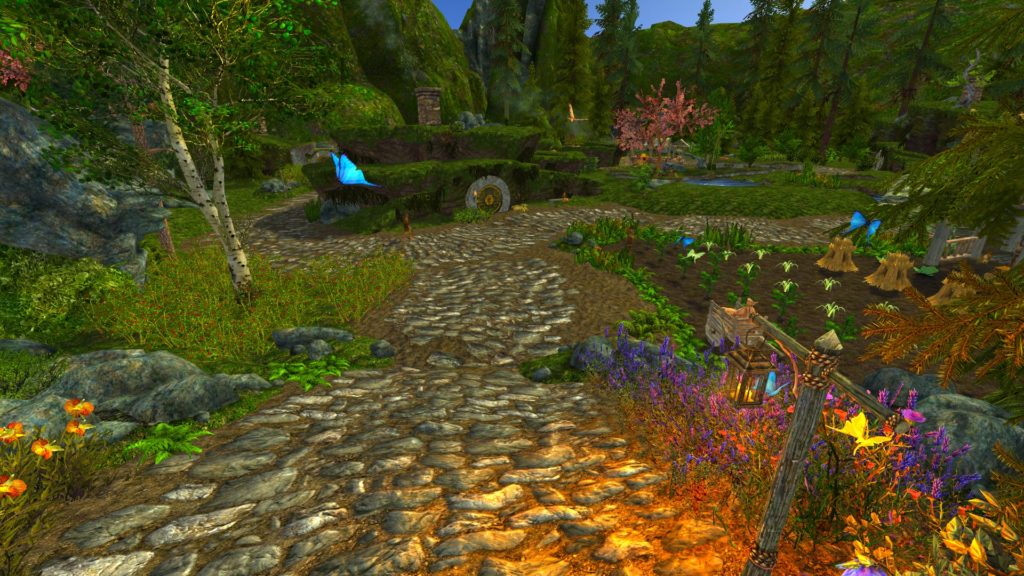 It seems that nothing is missing Middle Earth - Path of the Hobbit to be considered one authentic adventure Tolkien able to satisfy even the most avid fans of the series. The mod is available for download at this address, and is compatible only with the original version of Skyrim (therefore, it is excluded special Edition released in 2016). What do you think of this and the equally drastic mod for Fallout 4 which makes the title quite similar to Silent Hills?