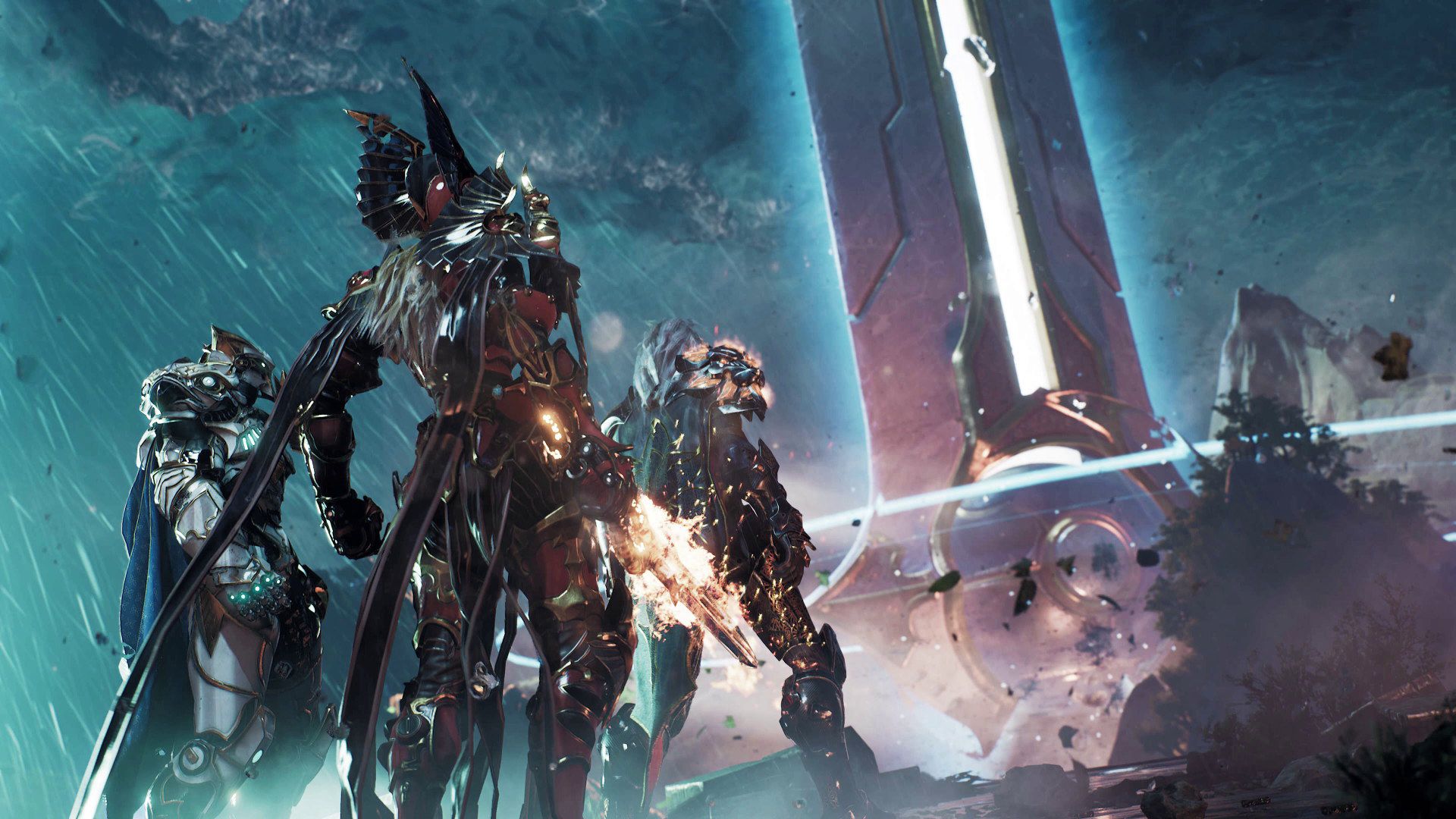 When it comes to Playstation 5, there is no doubt that Sony has remained somewhat confidential, at least as regards price or final design. However, the company was not completely silent.

In a recent interview through SiliconeraShuhei Yoshida, head of the Independent Development Division at Sony Interactive Entertainment, wanted to have his say about the possibilities that the console can offer developers.

According to Yoshida, the Playstation 5 has been really appreciated by the developers for the ease of development that offers. According to the interview, the developers said that developing on the new console is "easier than ever." 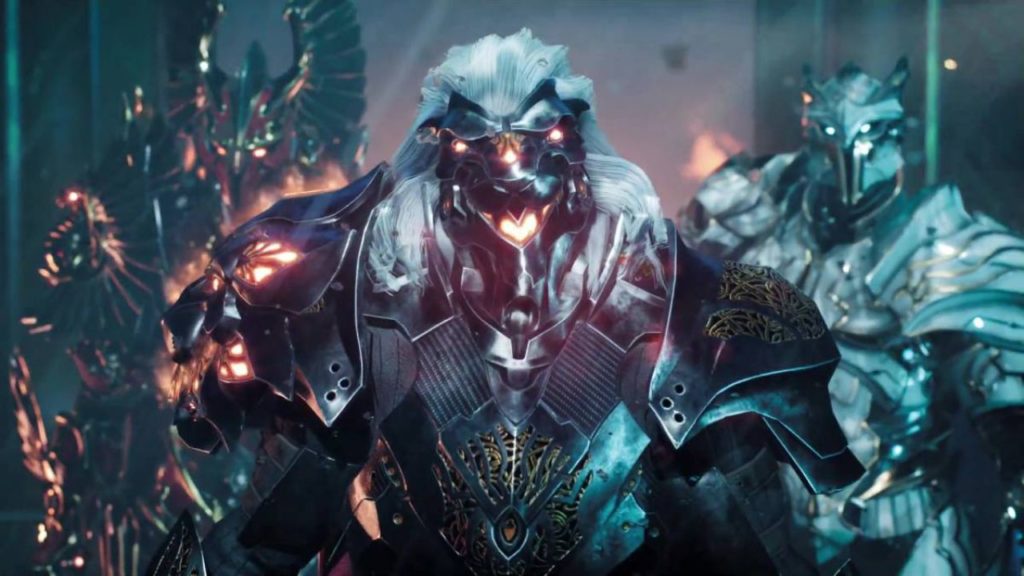 This marks a decisive change of course compared to the times of the PS3, which Yoshida himself recognizes as the most difficult, regarding the development of the titles. It was precisely at that time that, in fact, the technical difficulties had emerged in all their evidence, putting a strain on the patience and good heart of most developers. If the PS4, in this sense, had definitely improved it, it seems that the experience will be with PS5 even better and far less difficult.

Of course, this does not mean that we will have to expect a new title every week from the various development studios. Certainly, however, much more attention can be paid to the development of the game itself rather than to the optimization required by the hardware.

For now, we only know that Playstation 5 is expected for 2020, and a short trailer for Godfall it gave us a taste of what the console will be able to do. Currently, beyond this, we unfortunately have no other relevant information.

And you, look forward to the next one next gen, or will you not buy the new console at launch, maybe because you still have a lot of time to devote to the current one? Let us know in the comments.

Gian Luca Cama - January 22 2021
Arriving in 2021, it is well established that some of the safest and most detailed sources of indiscretions are job advertisements. Software ...
News

Journey on PC, finally the date