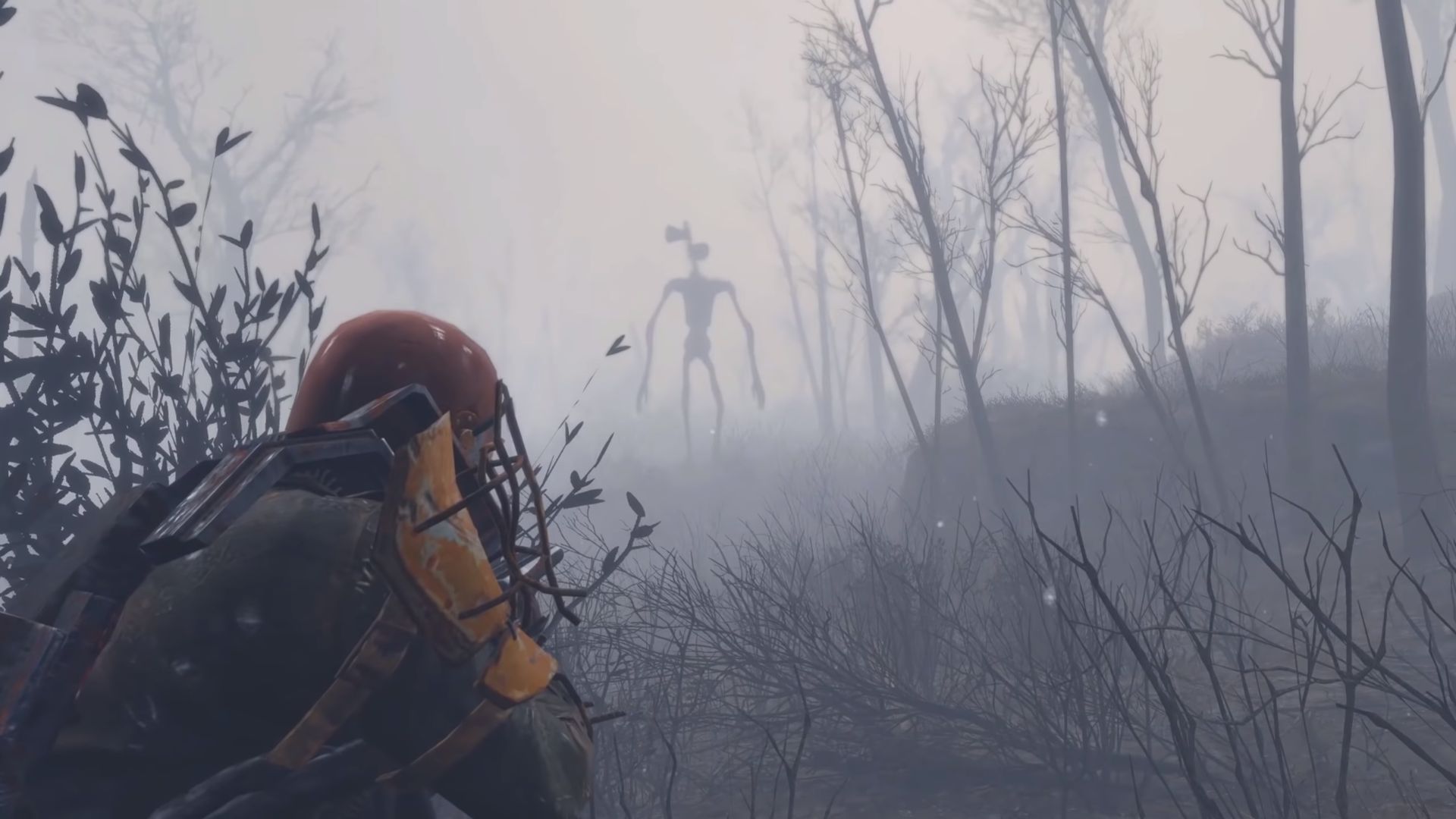 Fallout 4, last chapter in single player developed by Bethesda, received one for PC and Xbox One exclusive mod able to transform the whole Commonwealth contaminated area in a misty, terrifying heathland which looks incredibly like those in Silent HillsHere is to you Whispering Hills. 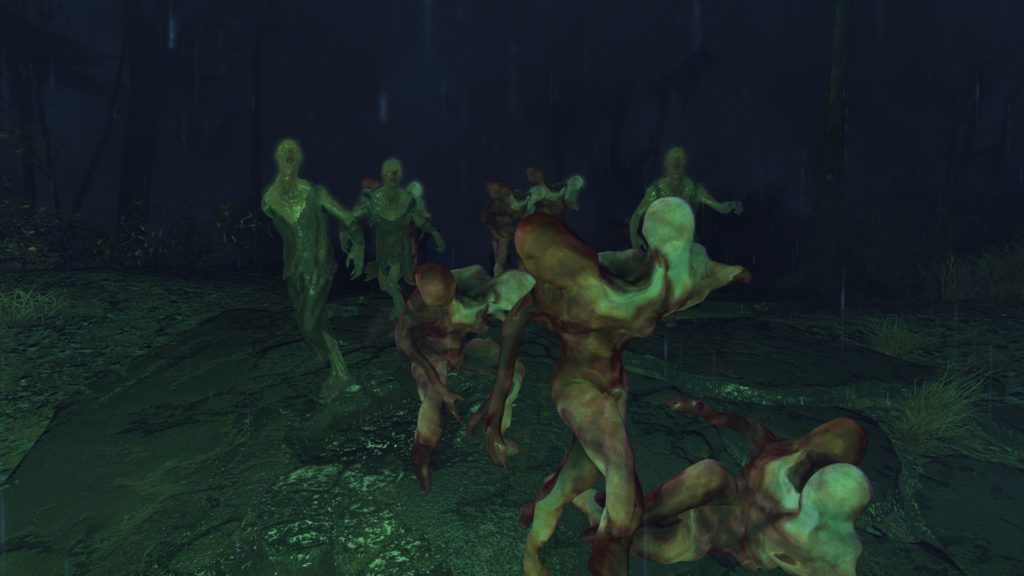 The mod in question has been available for download on the above mentioned platforms for more than a year, but has only recently received a substantial update who went to expand its contents and populate it among other things iconic nurses in Silent Hills and disturbing Sirenhead: towering hybrid creatures between one Slenderman it's a alarm siren, able to to blow up in numerous smaller monsters once defeated. 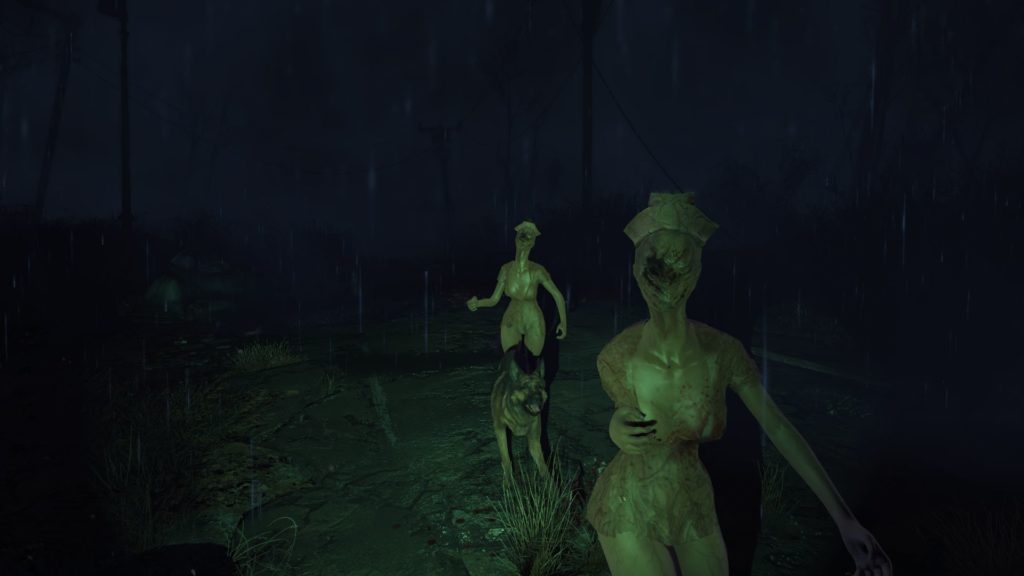 Not just fog and monsters: Whispering Hills even changes theentire OST of Fallout 4 in favor of a soundtrack thrilling, making the atmosphere of the whole title made in Bethesda far more disturbing e in line with the legendary title it is inspired by.

You can download the Whispering Hills mod today at Moddb.com, to enjoy a gaming experience much deeper it's complete than he can offer the unfortunate Fallout 76. Found at this address a video with a fight against a monstrous Sirenhead.