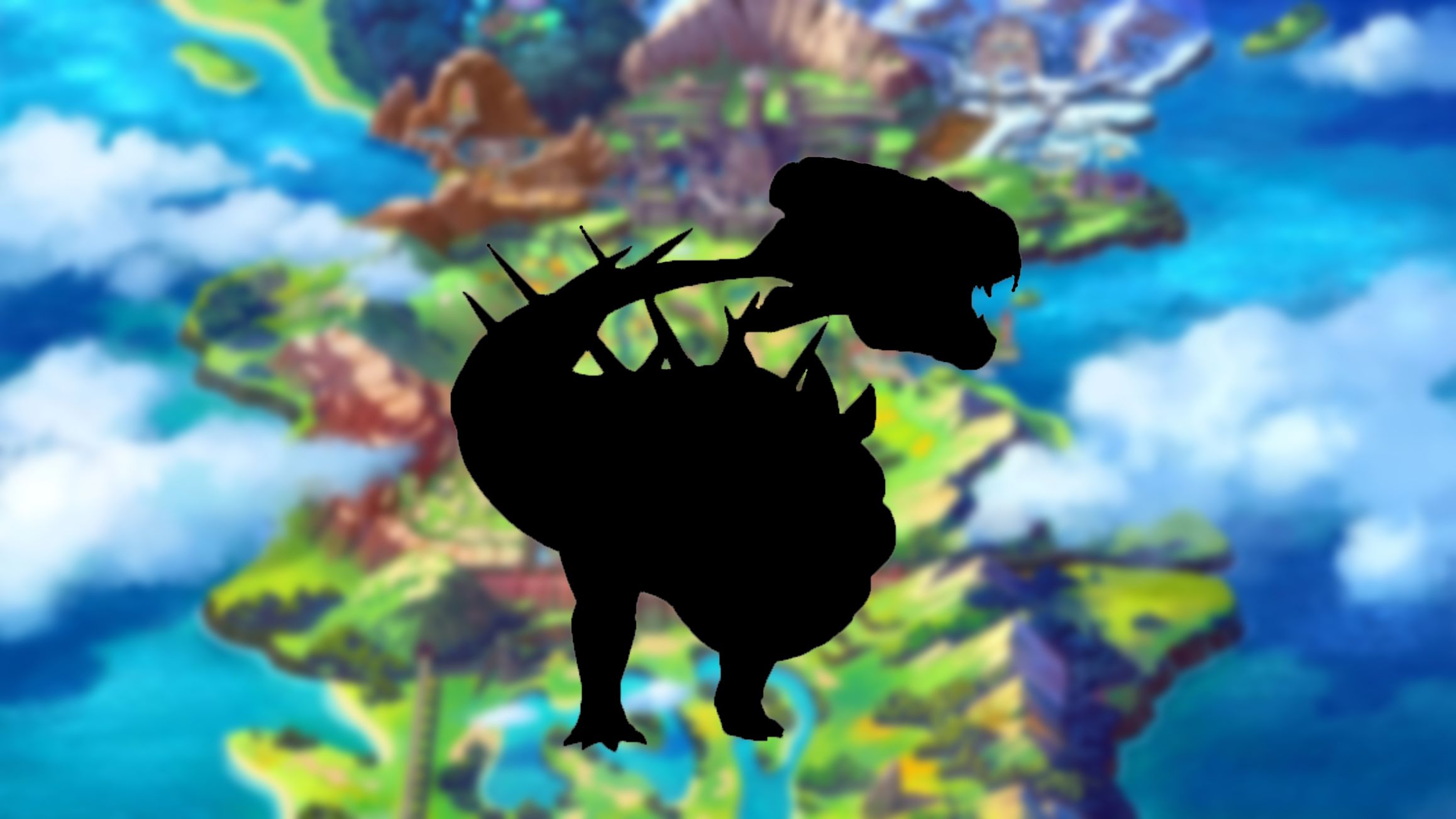 Almost every Pokémon generation from 1996 to today has received a set of pocket monsters brought back to life from the corresponding fossil. Sword and Shield Pokémon, the recent headlines on Nintendo Switch, they took this concept to another, unexpected level: one that challenge the laws of nature in ways that 20 years and 890 different creatures are not may managed to reach.

In order to resurrect one of the four extinct Pokémon available in the region of Galar it is indeed necessary combine two different fossils that have very little to do with each other. Combine a Ornithophossil it's a Dracofossil and you will have a Dracozolt, a Ichthyofossil it's a Plesiofossil and you will have a Arctovish, and so on. The result gives life to poorly combined creatures, having a queue instead of torso, heads on the contrary and in general one aspect clumsy. 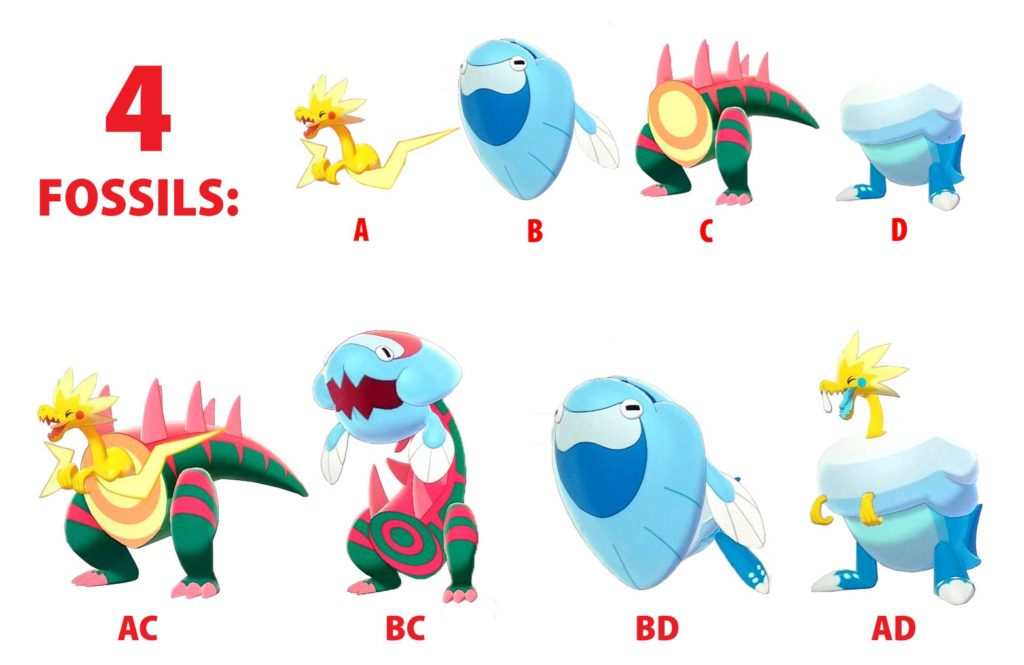 The illustrator FranDrawer03 however, he created artworks that show what Dracovish, Arctovish, Dracozolt and Arctozolt would look like if the Pokémon series had a more realistic style: the result shows how much these hybrid creatures live their life between pains and sufferings more than the respective descriptions of the Pokédex they are not able to do so, so much to make us hope that the Region of Galar invests, in the case of a potential follow-up to Pokémon Sword and Shield, a more resources in the use of adequate staff for the preservation of its archaeological finds. Following the gallery of Pokémon horrors that we never wanted to see.

“The upper part of his body is frozen and when he trembles it produces electricity. Walk with extreme difficulty. "

"It captures prey by freezing its surroundings, but having its mouth above its head struggles to swallow them."

“It produces electricity with the powerful muscles of the tail. The upper part of his body is too small compared to the lower part. "

"It boasts very powerful legs that allow it to run at speeds above 60 km / h, but can only breathe underwater."

This is the direction that i PokÃ © fossil they will take from now on, or the one made in Pokémon Sword and Shield is alone a complaint historically reported little care that the British government has reserved in the past towards archaeological finds? For now we just have to look back at what has been, hoping that it will not happen again in the future.