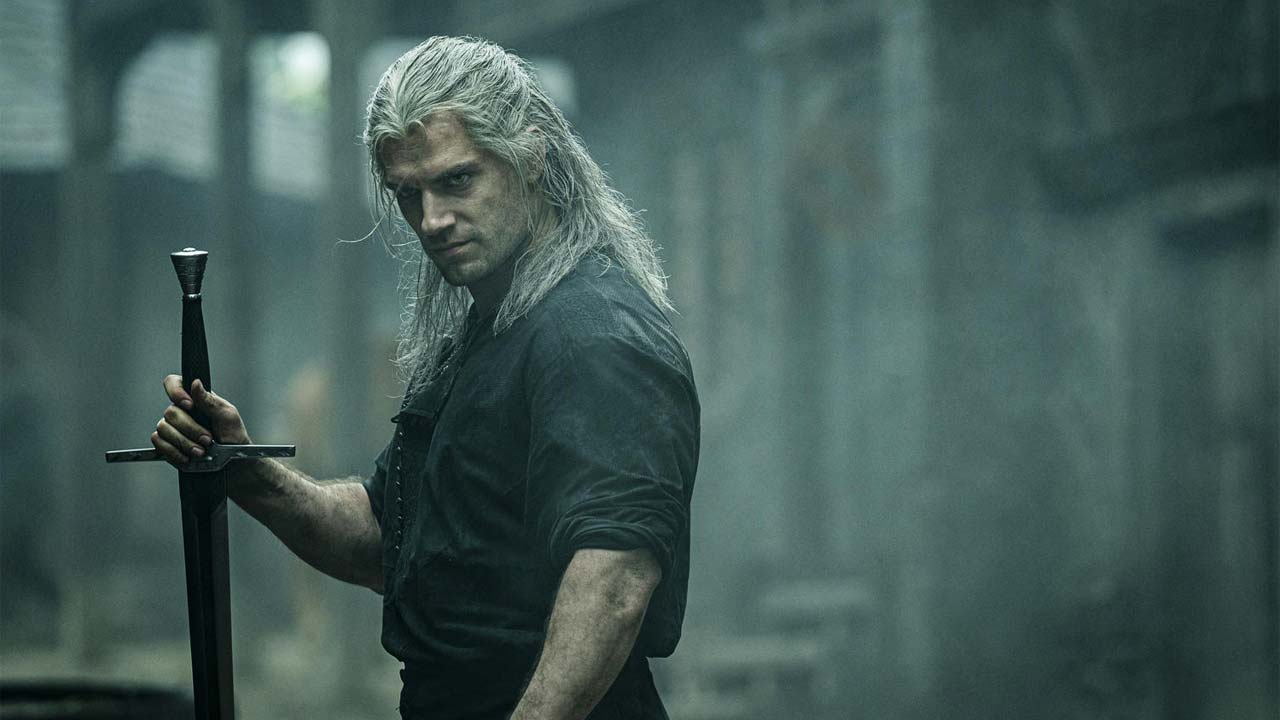 The live-action series of The Witcher produced by Netflix is available for a few days and to play the role of Strigo of Rivia è Henry Cavill while in the shoes of Yennefer abbiamo Anya Chalotra. A mod that introduced the two actors within the last game of the series has recently appeared on Nexus Mod, The Witcher 3: Wild Hunt, developed by CD Project Red.

Geralt's "new body" is similar to that of the actor and also incorporates its particular signs. It also has different face textures for all gaming occasions as well as the toxicity effects seen on the show following Geralt's use of the potion.

Similar speech also regarding the mod of Yennefer. To download them, simply connect to following site and following the instructions is not a very complex procedure.

The author of The Witcher doesn't like to compare games to series ...