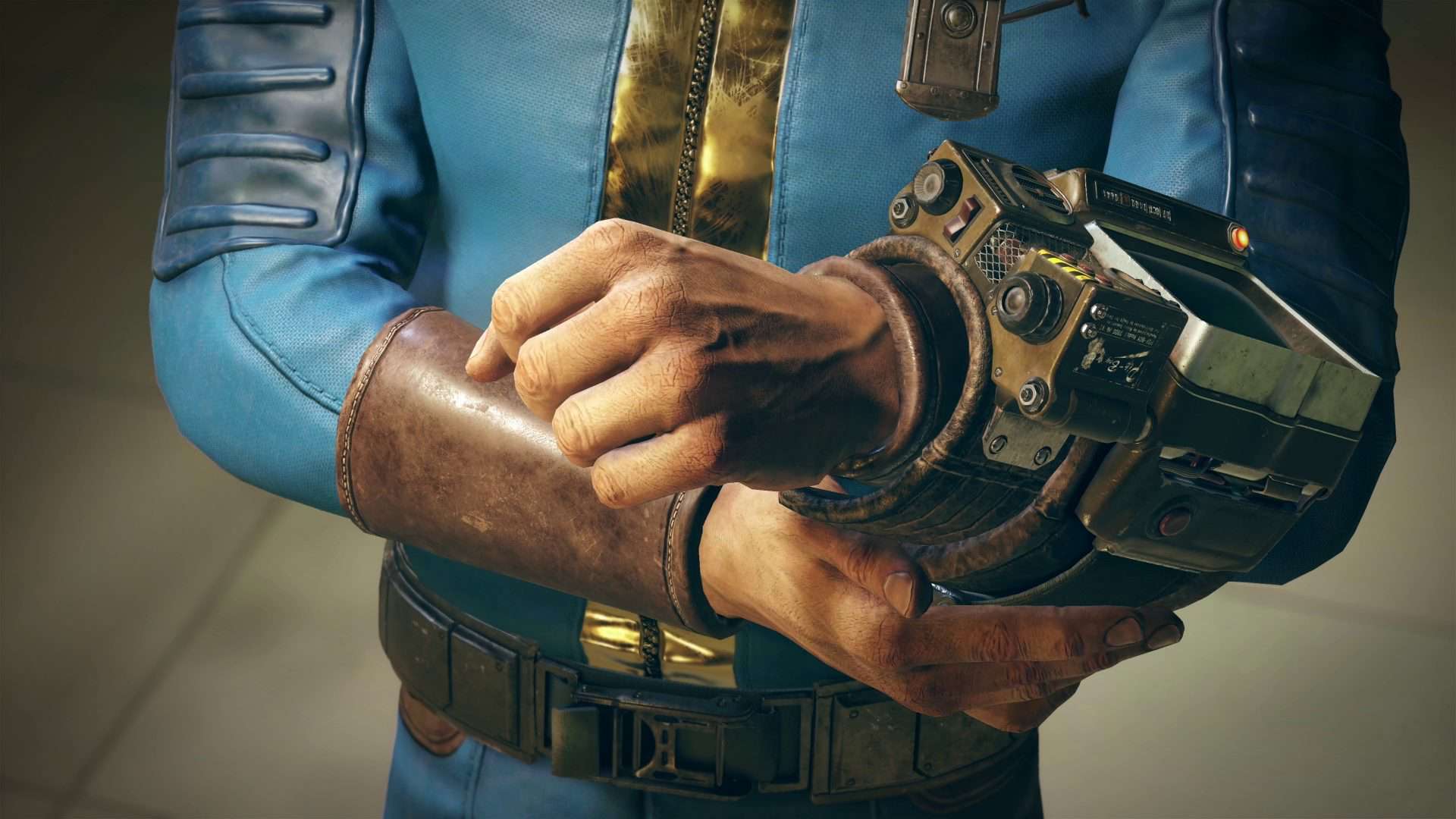 For the series there is never a limit to the worstalready unfortunate Fallout 76 (last chapter of the series Post-apocalyptic RPG of Bethesda) received, after paid servers, $ 7 fridges and bags from questionable invoice, yet another low blow: this time by the online hacker. 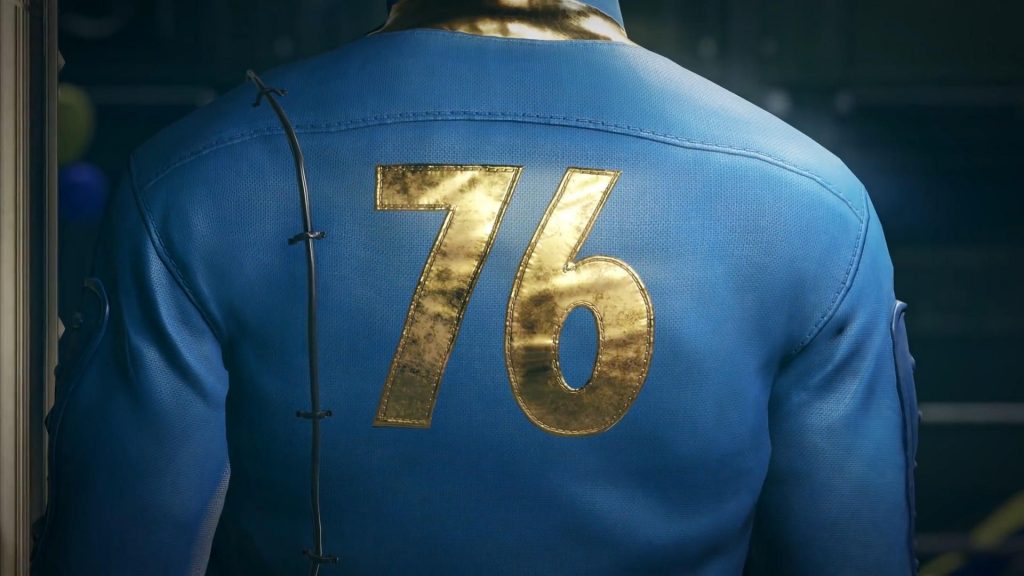 It seems that the hack in question concerns PC version only of the title and allow dishonest players to literally empty the inventory of anyone in them neighborhood: the only things safe seem to be the amount of pin in possession of the unfortunate patron, along with any objects contained within the Stash Box around the game world. 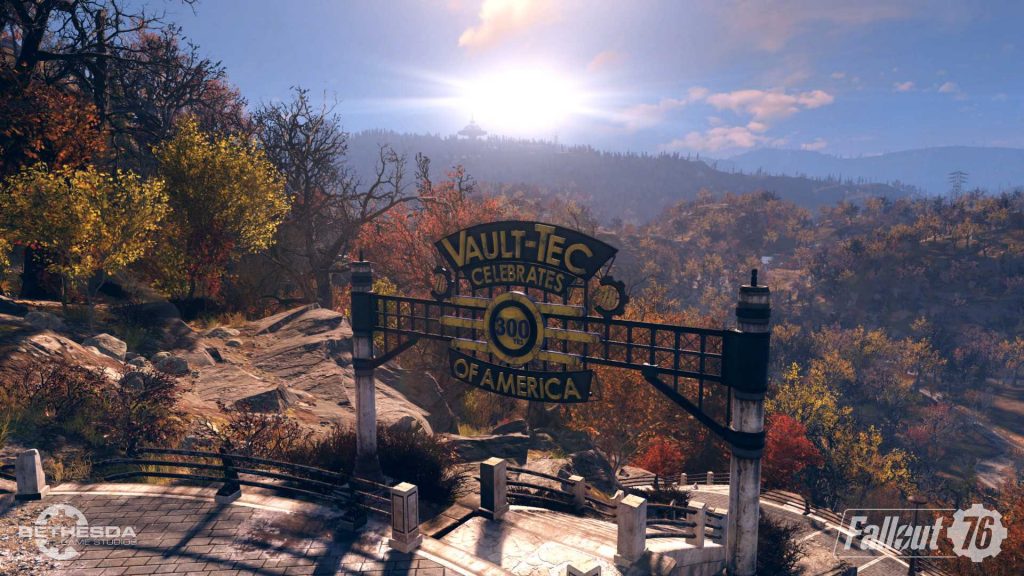 The problem was first reported by the administrator of the subreddit dedicated to Fallout 76, which he promptly dealt with warn the players with the following words:

“Since there is no way to understand who is using the hack and who is not, the only way to avoid it is to not play on public servers. If you or your friends have a Fallout 1st subscription, it is best to stay on private servers for a while, otherwise the suggestion is to keep your valuable items, weapons and armor inside your Stash Box. "

Bethesda has not yet issued statements about this potentially catastrophic hack that could entirely mark the premature end for Fallout 76, but given the aforementioned impossibility of identifying the users of the same, we imagine that a bug-fix that he will correct it will not be properly released immediately.

Hold onto the expensive virtual fridges and fill them with your belongings, oh Fallout 76 players, because thenuclear winter has arrived and the marauders roam the contaminated lands. Too bad it's not the nuclear winter we expected.

Moira, the new hero of Overwatch, could arrive earlier than expected