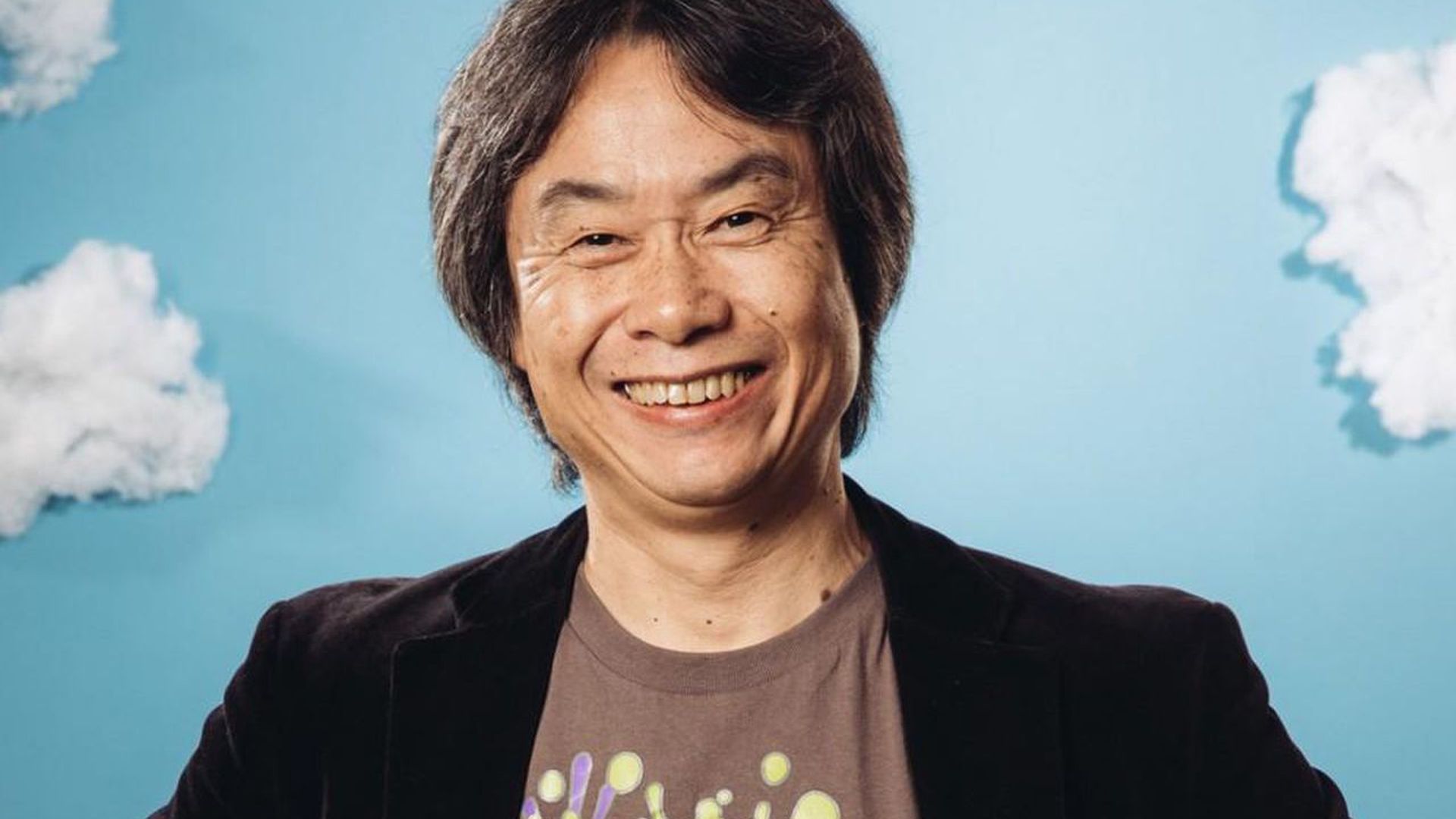 Just make his name to immediately think of the many characters he gave birth to and the masterpieces that in recent years has allowed us to play: Shingeru Miyamoto.

Although he no longer has a leading role in Nintendo but takes care of accompanying and supervising the new players, a legendary name like his could not remain in oblivion (if ever there was a danger) and probably never will be, especially after the initiative di Nantan, his hometown.

The city of Kyōto prefecture has in fact named Miyamoto honorary citizen crediting it as "Nintendo game development leader, and successful game maker"

A well-deserved recognition, which lets you in Shigeru Miyamoto even more in the legend.

The Last of US: part II - a Slovakian retailer has ...

Dragon Age, the new chapter of the brand will be an exclusively singleplayer experience