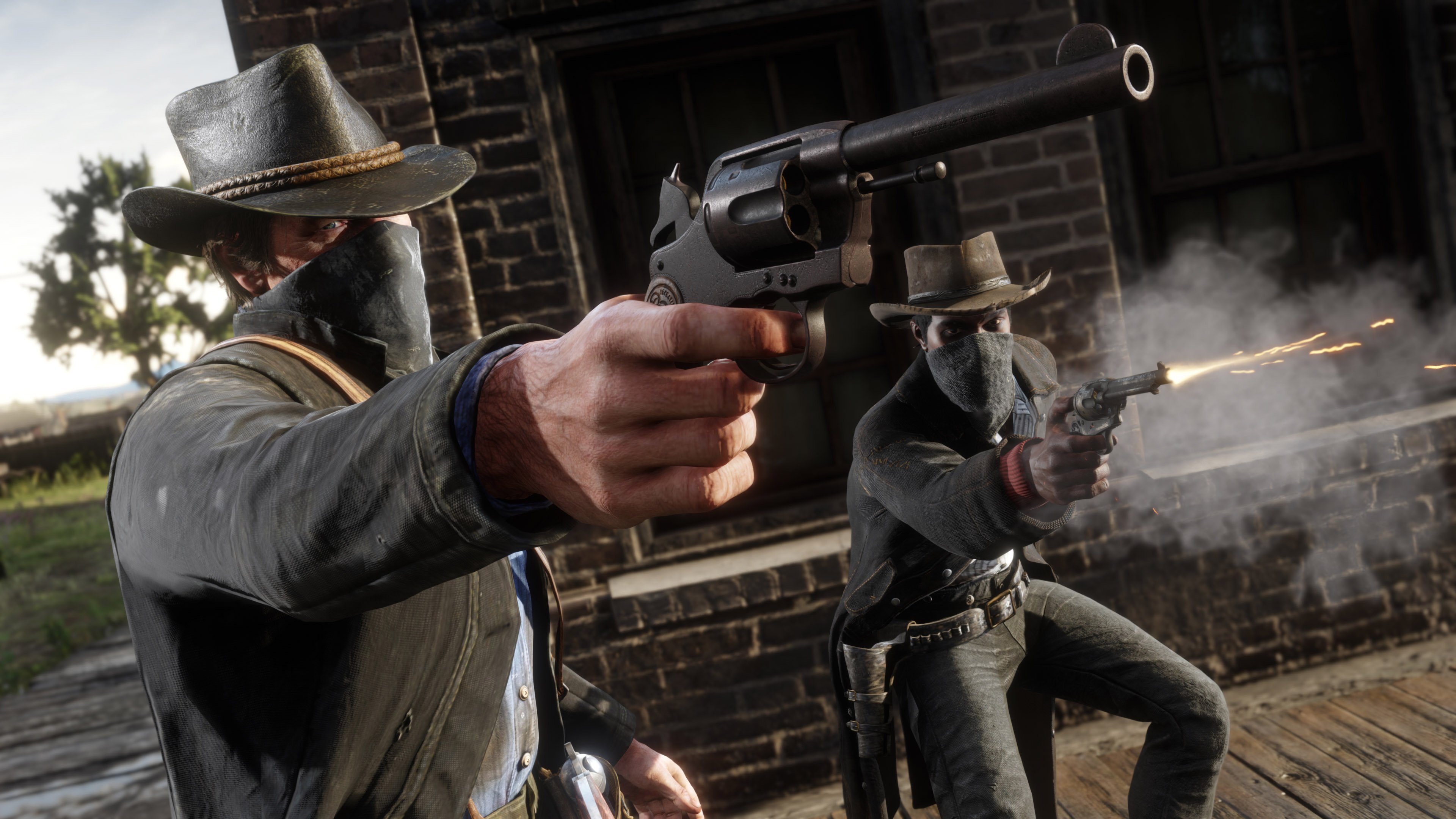 As reported by a recent report by Superdata the PC version of Red Dead Redemption 2 has found mild interest on Epic Games Store.

In fact, according to the report, the Rockstar title sold only 408.000 units in the first month of launch. These figures pale in comparison to other exclusive launches such as Borderlands 3. The Gearbox title sold 1,78 million units in its debut month.

Additionally, RDR2 2 has sold between 200.000 and 500.000 copies so far on Steam. Not exactly exciting results, although there is the possibility that most PC players have purchased their copy on Rockstar Launcher instead of on the Epic Game Store or Steam. However, it will be interesting to see if the game's sales will increase over time.

We remind you that Red Dead Redemption 2 is available on console and on PC.