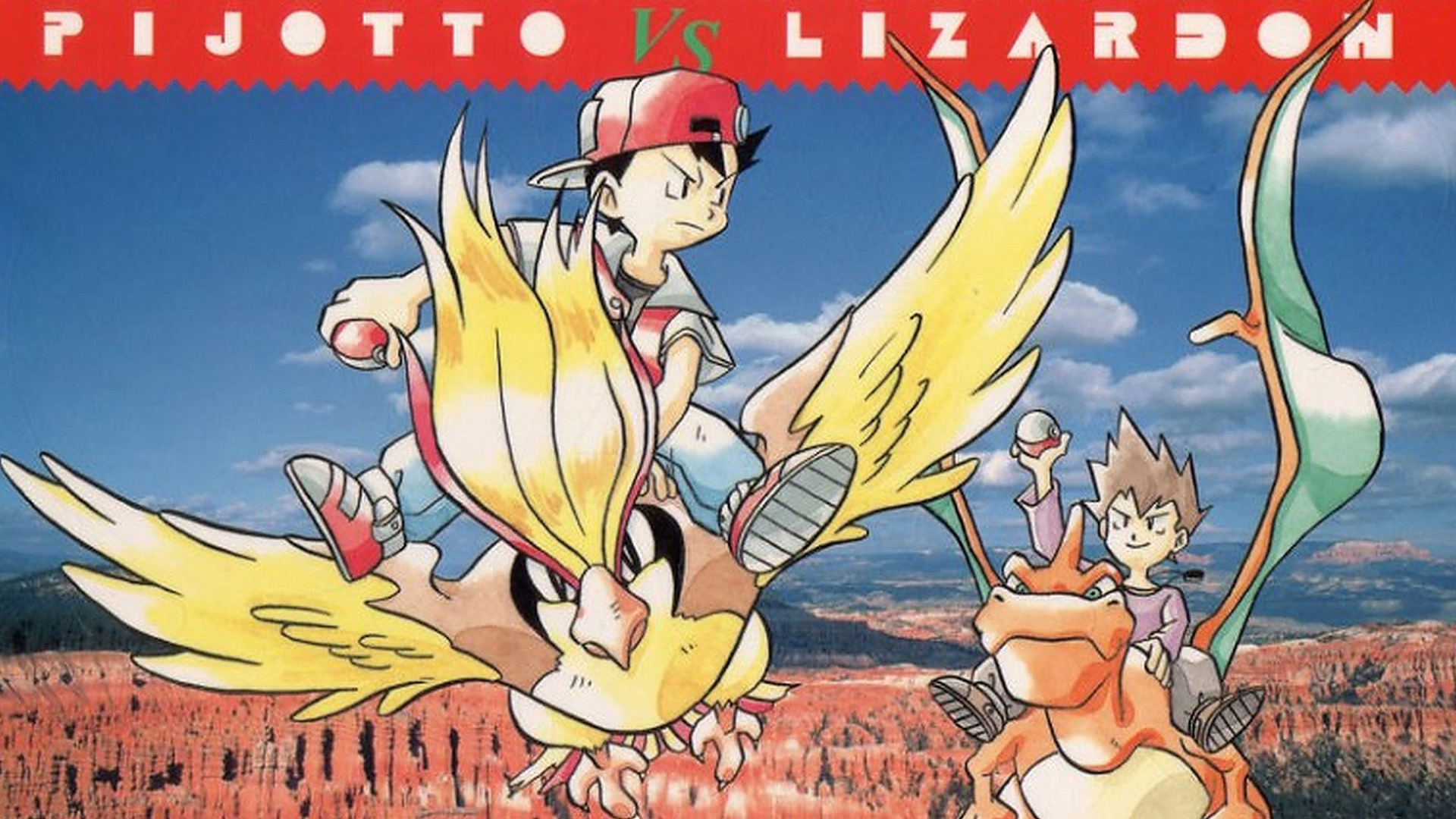 With Pokémon Sword and Shield now behind us, fans of pocket monsters are now turning their attention to what would seem to be the most logical and obvious step for the than twenty years branded video game series Game Freak: the remakes of the fourth generation titles, Pokémon Diamond e Pearl, originally released in September 2006 and expected as next Pokémon title for Nintendo Switch.

It is bizarre how right in this atmosphere of fervent expectation about the future of the series, has emerged an interesting leak which, if authentic, would at least partially rewrite the history of these chapters: it would in fact seem to them gender differences, for the first time implemented in the fourth generation titles, they should have been much more evident and widespread than they have been in the finished product. A Twitter user he would have been able to recover on the thread / vp / of 4chan several of those who would not have passed the guillotine of Game Freak, then even taking care of finding one motivation behind their exclusion from Pokémon Diamond and Pearl.

How not to start with two of the more Pokémon recognized and recognizable as always: Pikachu and his older brother (or sister) Raichu, who although they actually received differences in sex in the final versions of the titles (a heart-shaped tail for the first and a tip tip for the second in their versions female) would originally have had to undergo treatment more drastic, with delle ears decidedly different between the male and female forms.

Wobbuffet, made famous by both the anime and the lipstick in its female version, it would have been in the latter form also characterized by a more long and thick crown compared to that present in its male counterpart. On the contrary, Plusle (and presumably the twin Minun) should have received females from ears significantly shorter.

A small difference to the small Starting type Pokémon Erba of the first generation: of the frontal patches larger in the case of its feminine version, perhaps to recall the shaped ones heart seen in the anime. In the case of PokÃ © mon Vencampana Chimecho, however, one caudal coloring different would have signaled the sex difference of the pocket monster.

Size matters, but not always the same way. The tropical Tropius should have received some significantly larger bananas in its female version, while Grovyle's male counterpart would have been the one who, on the contrary, would have been gifted much longer leaves.

Female versions of numerous Pokémon are often characterized by hearts in their plumage, fur or scales: Psyduck should not have been less, with its characteristic tuft of hair which would have assumed, in the female version, the shape of a little heart. Bizarre difference instead that of Charizard, of which female version would have seen the loss of one of the two frontal horns. Yet another form for the Flame Pokémon of which we willingly do without.

A difference in sex that would probably have passed unnoticed for third-generation fossil Pokémon: i tentacles of Lileep and its evolution Cradily should originally have taken on one slightly different coloring according to their gender.

Of the wings colored differently it's a occipital fin smaller should have distinguished the female versions of Beautifly and Mudkip, which further lengthen the already extensive list of third generation Pokémon with discarded differences in sex.

A larger balloon tail for the Watertight Pokémon Marill and one less tangled crown and more fluent for female Arcanine, both of which received Pokémon from Game Freak much less attention than they would have deserved.

We close the list with the Pokémon Dragon/Land Flygon and type evolution Dark by Eevee, Umbreon. They too should have received the very common treatment that sees female versions equipped with tails, hair, fur or shorter growths male counterparts, but the inclusion of Umbreon in the list of trashed sex differences can only make us ask a question: were there any female versions to all le Eeveelution?

It is not possible today to trace theeffective legitimacy of the sprites just analyzed, as the author who originally took care of gathering them has not yet been able to trace the source effective. If it turns out to be true, we can however easily indicate it as a need for save space in already overflowing ROM di Pokémon Diamond and Pearl the reason for them failure to include, as inserting such a large number of different elements just because of differences in sex would have taken up far too much space risky cartridges for Nintendo DS.

Which of these sex differences are you happy about has been trashed from Pokémon titles from the fourth generation up, and why the Monocorn charizard?