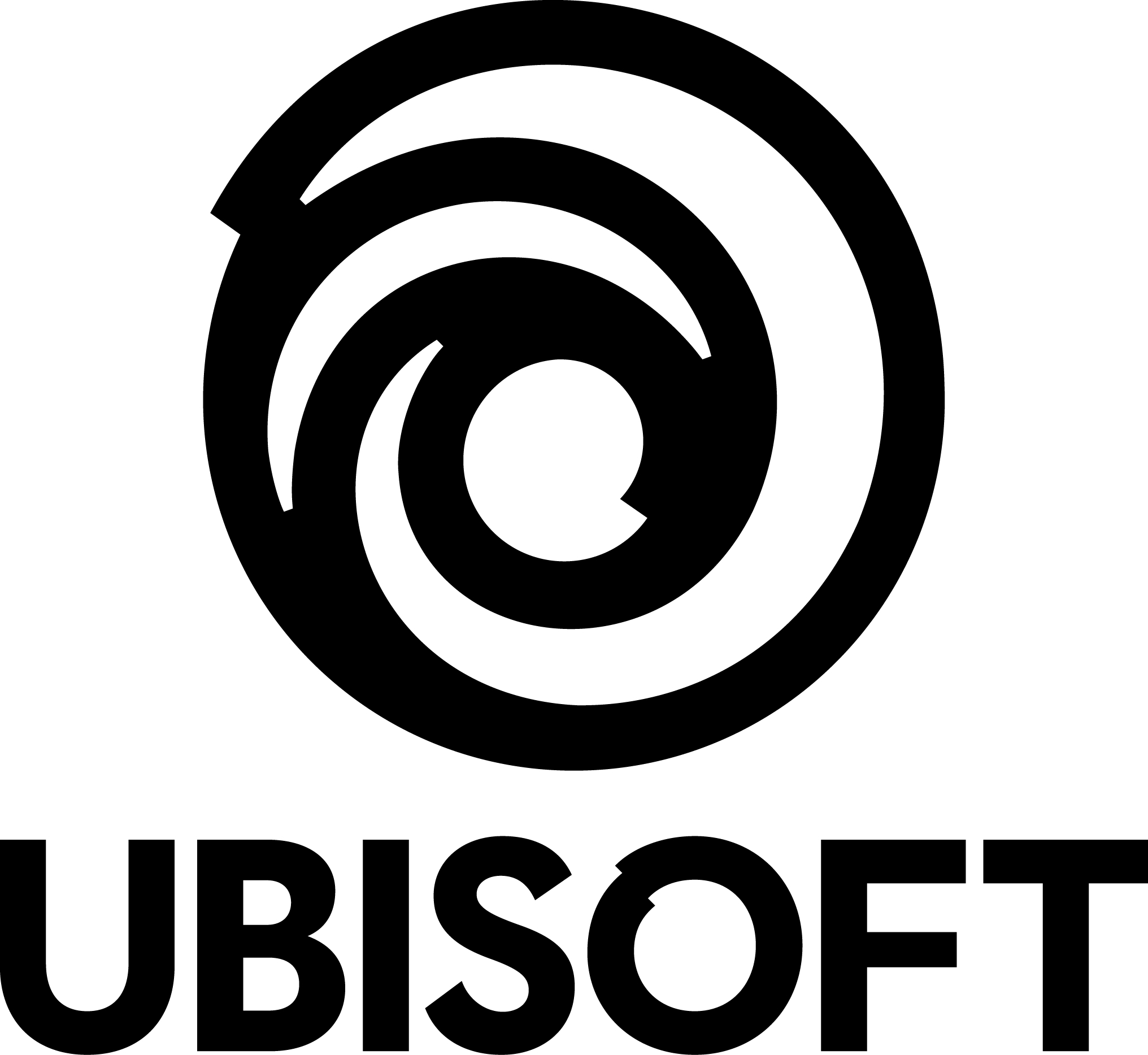 Submissions For 2020 Will Be Accepted Through January 31

LOS ANGELES– (BUSINESS WIRE) –Today, Ubisoft Film & Television announced that Heather Quinn, this year's participant in the company's Women's Film & Television Fellowship, has secured a script deal for a feature film. Quinn's pitch is based on an original idea in the romantic comedy genre set against the backdrop of gaming culture.

“At Ubisoft Film & Television, we are always looking to tell original stories set in the culture and community of gaming,” said Margaret Boykin, Director of Film Development. "Heather's romantic comedy pitch totally fit the bill - it is a really fun way into our world, and a refreshing new take on a genre that's having a major comeback."

"I enjoyed this opportunity," said Heather Quinn, screenwriter. "Working with the Ubisoft team was a wonderfully supportive process and beyond that, I really enjoy spending time with people, so I'm excited to continue working with them to bring this story to life."

Ubisoft also announced today that submissions will be accepted through January 31, 2020, for Ubisoft's Women's Film and Television Fellowship, now entering its third consecutive year. The fellowship program is designed to attract and illuminate female or non-binary voices within the entertainment industry. Two women or non-binary screenwriters will be selected for a six-month, non-exclusive, paid fellowship, with the opportunity to explore Ubisoft's extensive library of IP as well as pitch original ideas based in the world, community and culture of video games . Additionally, participants will take part in one-on-one mentorship programs led by Head of Film & Television, Jason Altman, Director of Film Development, Margaret Boykin and Director of Television Development, Danielle Kreinik. Fellowship hopefuls must have representation and can submit writing samples and a statement of purpose to Ubisoft Film & Television via their agent or manager.

Ubisoft Film & Television's mission is to bring Ubisoft's award-winning games into new areas of entertainment and share originals stories set in the world, culture and community of gaming.

"Tom Clancy's Division" is currently in development as a feature film for Netflix with David Leitch attached to direct and Jake Gyllenhaal and Jessica Chastain attached to star. The film will be produced by Leitch and his producing partner, Kelly McCormick, through their North Productions, as well as Gyllenhaal and Riva Marker of Nine Stories and Chastain and Kelly Carmichael of Freckle Films alongside Ubisoft. Additional feature films in development include “Tom Clancy's Ghost Recon” with Michael Bay attached to executive produces for Warner Brothers Pictures, “Just Dance” with Olive Bridge Entertainment and Ubisoft to produce for Screen Gems, and “Rabbids.” “Rabbids Invasion,” in a series of more than 87 countries. "Mythic Quest: Raven's Banquet," a live-action comedy series produced in partnership with Rob McElhenney, Charlie Day, 110 Arts Entertainment and Lionsgate Television will debut February 3th on Apple TV +.

Ubisoft is a leading creator, publisher and distributor of interactive entertainment and services, with a rich portfolio of world-renowned brands, including Assassin's Creed, Far Cry, For Honor, Just Dance, Watch Dogs, Tom Clancy's video game series including Ghost Recon, Rainbow Six and The Division. The teams throughout Ubisoft's worldwide network of studios and business offices are committed to delivering original and memorable gaming experiences across all popular platforms, including consoles, mobile phones, tablets and PCs. For the 2018 – 19 fiscal year, Ubisoft generated net bookings of € 2,029 million. To learn more, please visit www.ubisoftgroup.com/.

The Ring Fit Adventure Play Experience Kicks Off Across the US ...