By now over 3 years ago the first unknown to most Niantic has made millions of dreams come true Pokémon trainers around the world and released her Pokémon GO, title that has in less than no time captured, for better or for worse, the public and critical attention. A recent one standings has finally crowned the creature born from the collaboration between the US company and Nintendo as one of the games for mobile devices more downloaded and more profitable of the last 10 years. 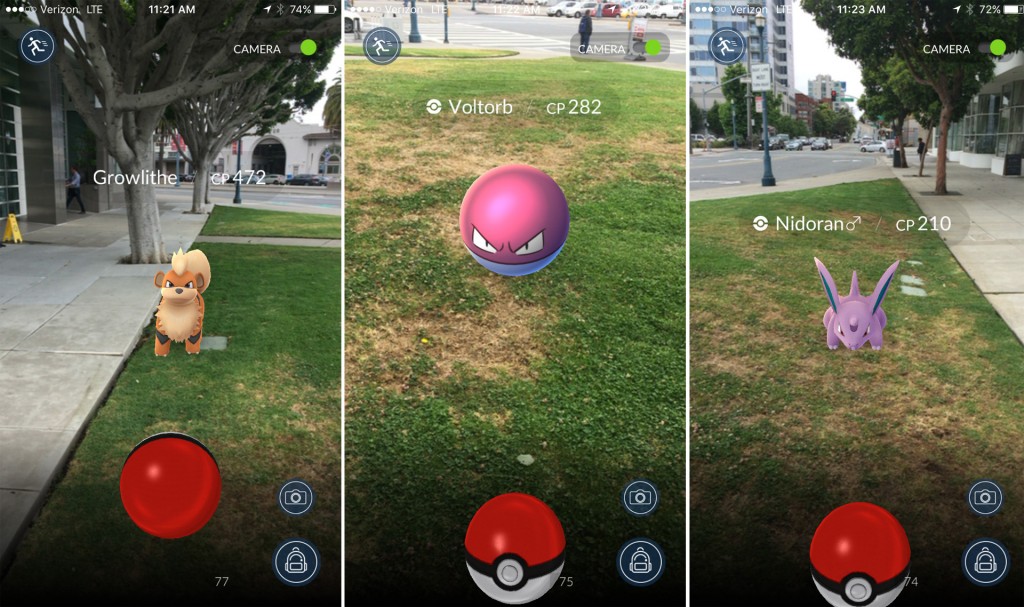 In the aforementioned ranking, drawn up by the hand of Gameindustry.biz, it can be seen as the much loved and hated Pokémon GO has been downloaded far beyond 541 millions of times, managing to cash in the astronomical figure of $ 3 billion in just 3 years of operation. Despite this, Niantic's creature failed to dominate giants of the mobile market which Clash of Clans e Candy crush saga, who have passed it in receipts received, is Player Unknown: Battleground e Temple Run 2, which instead recorded a greater number of downloads, also due to one more long stay in the market. 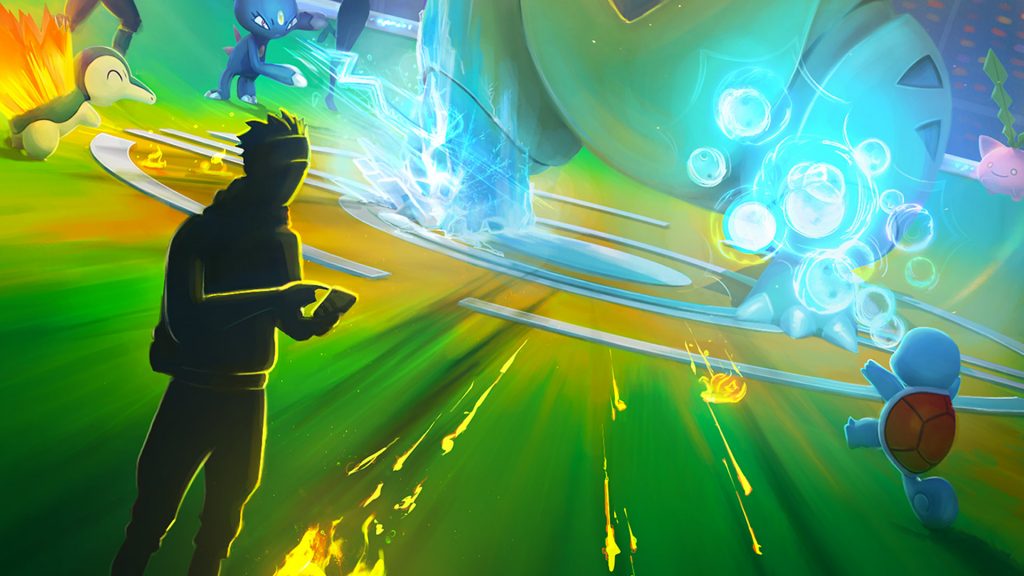 Pokémon GO seems however less and less detachment from competitors. Will he get the primacy during 2020? At the bottom you will find the complete list of mobile titles that have recorded the highest number of earnings and downloads, both in the course of the now almost ended 2019 and in the last decade, just as close to closing. Which ones did you play?

Most downloaded mobile games of 2019

Most profitable mobile games of 2019

Most downloaded mobile games of the last decade

Most profitable mobile games of the past decade

Monster Hunter World has beaten all the games in the history of ...