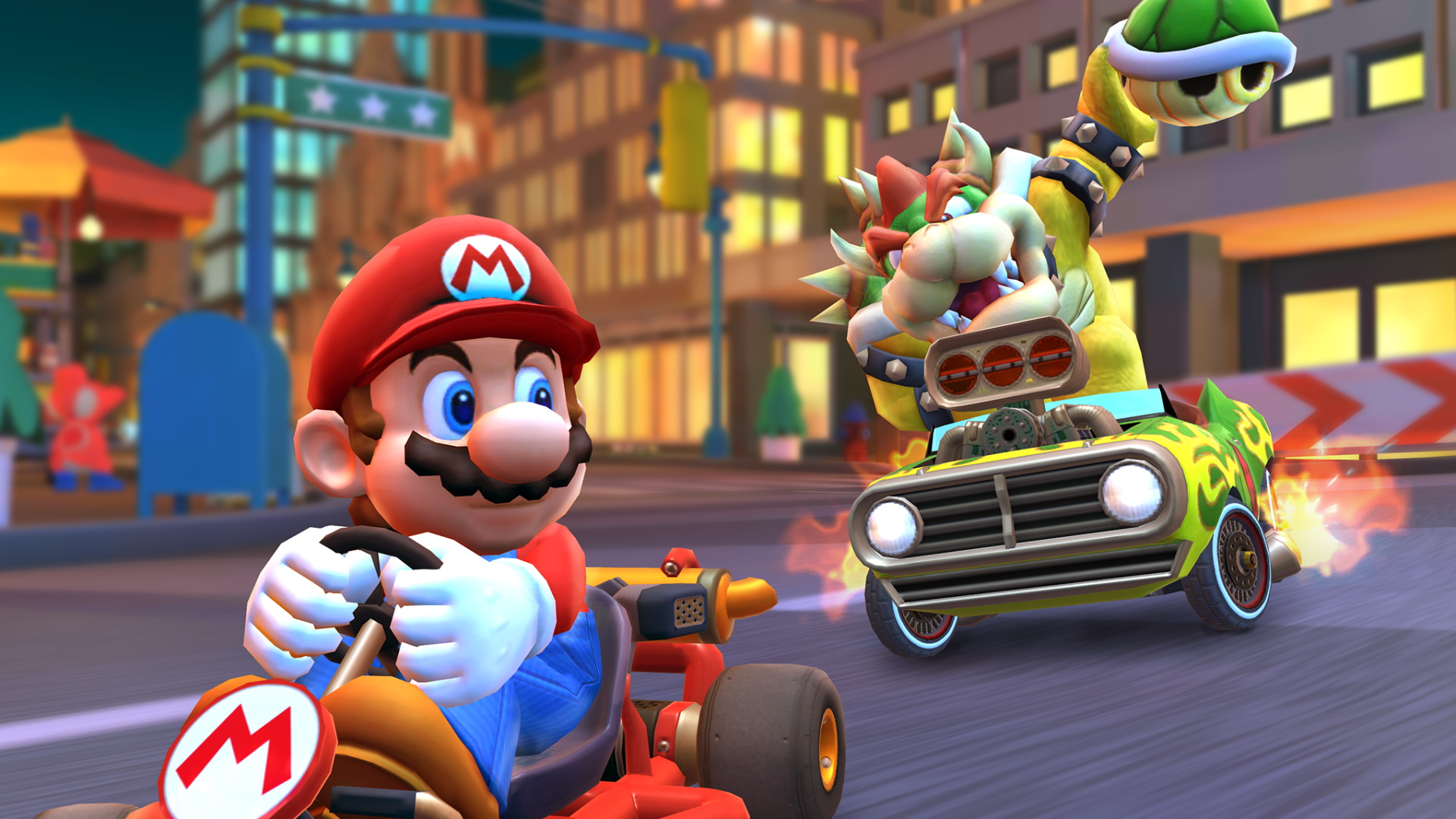 The multiplayer beta of Mario Kart Tour has officially begun. Multiplayer is available for all those who have decided to sign up for the $ 4,99 monthly Gold Pass subscription. Nintendo has confirmed that the beta will be in effect until December 27, 2019.

The Mario Kart Tour multiplayer beta is a test, which means that things probably won't work exactly as they should. The official website anticipates that there may be delays, disconnections and crashes while participating in a race with other people. He also warns that there may be a higher consumption of battery life than the normal Mario Kart tour.

Although this is a limited update to Gold Pass subscribers, even people who don't pay to play online have received an update. In fact, the Christmas holiday tour added Birdo, Rosalina and Yoshi as playable characters. (The previous update provided new versions of Daisy and Waluigi.)

We remind you that Mario Kart Tour is available for Android and Apple iOS devices.

Spellbreak will have cross-platform progression

The Witcher 3 - the Redux mod is online