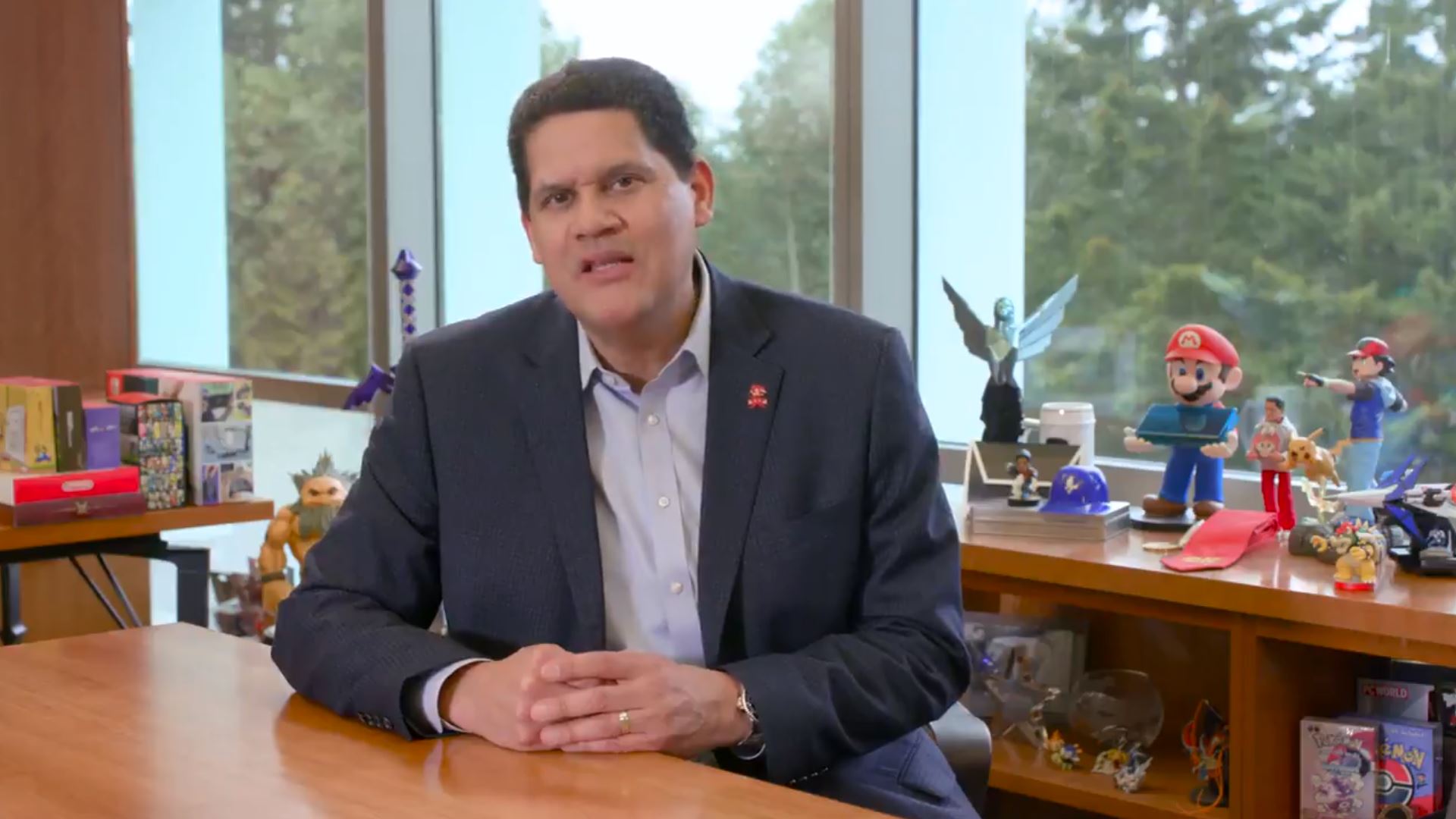 Reggie Fils-aimé former president of Nintendo of America, during an interview stated that for him the future of gaming resides in the cloud.

Even the good Reggie participated in The Game Awards this year, but given his abandonment of the position of president of Nintendo of America, he presented himself at the event as a special guest and host. Before entering the event, Reggie answered several questions, the most interesting concerning the future of gaming.

Asked by the reporter for The Hollywood, Reggie replied that it's all in the latest streaming progress, with the ability to play anywhere and on any device. "As technology advances and download speeds increase, we could soon play anything on any device at any time"

The answers given to the journalist are similar to the statements of when Reggie was still president of Nintendo of America last November. In fact little has changed and Fils-Aimé has maintained the same excitement of the time on the cloud gaming issue. "If you talk to really active players, you will feel a certain level of dissatisfaction due to delays or other things that usually happen. The question is: When will the technical infrastructure be in place to make this a truly compelling experience? "

What do you think of the words of the good Reggie Fils-Aimé? Are you as thrilled as he is with the idea of ​​the future that unfolds in front of cloud gaming or is it not yet convincing? Meanwhile, you've heard that Shintaro Kojima, producer of Monster Hunter, leaves Capcom.

Doom Eternal - An Easter Egg found inside the Soundtrack