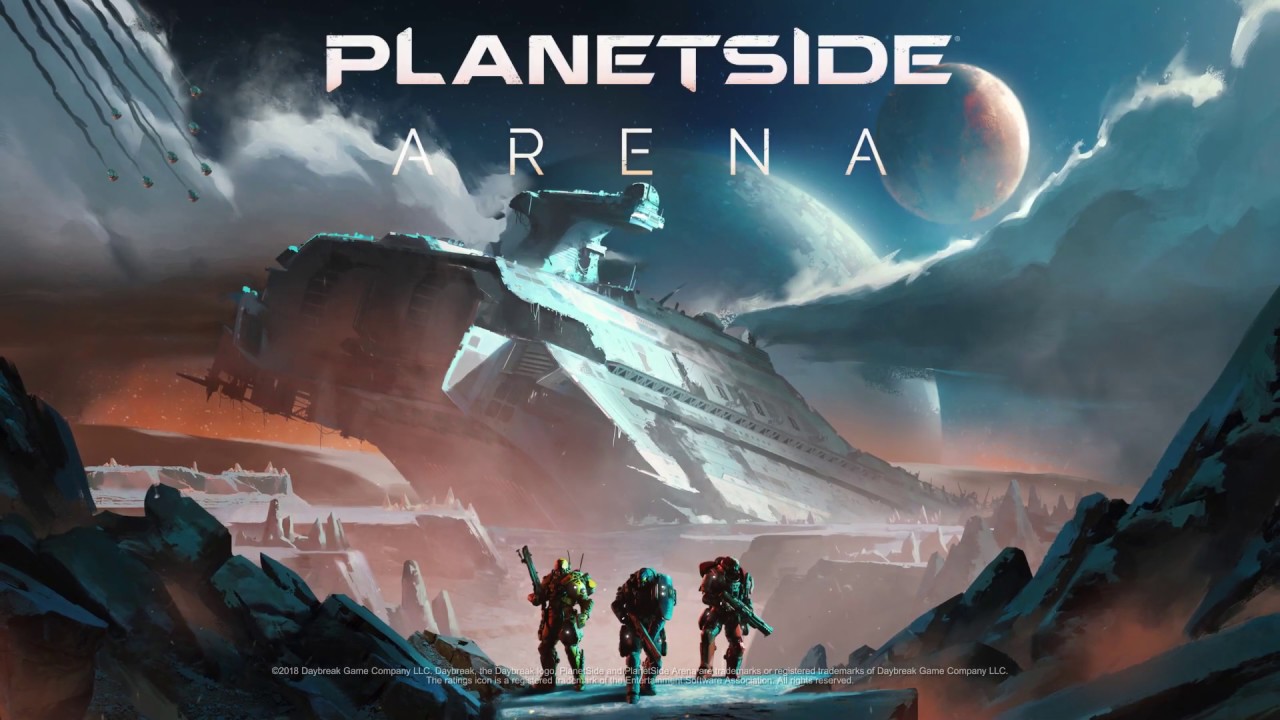 Daybreak announced that the online shooter Planetside Arena, in early access on PC from September 2019, will be sent offline. The servers will be closed on January 10 2020. The developers have realized that there are not enough active players to keep the game running. On the other hand, a multiplayer game requires constant care to keep up to date and players want to stay, which in this case will not happen. In addition, buyers will be reimbursed.

Planetside Arena is the spin-off in salsa battle royale of Planetside, MMOFPS still very much played online. Unfortunately this experiment was not successful also due to the enormous competition of the market.

2B by Nier Automata arrives in Code Vein

Assassin's Creed on the next generation will take us through different eras ...