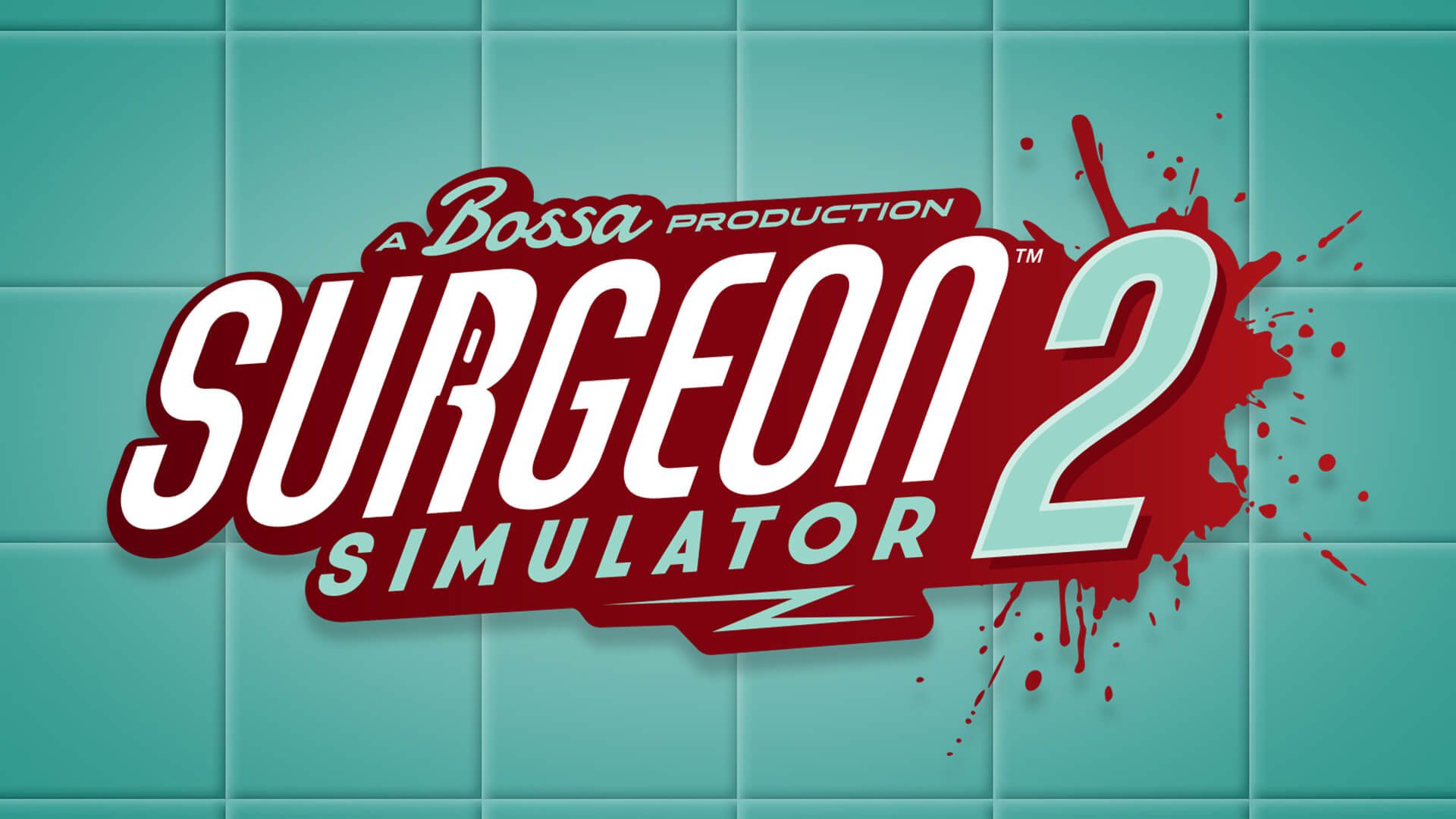 In the course of 2019 Game Awards as soon as it was concluded, the follow-up of the surgical sandbox most famous in the world: Surgeon Simulator 2 will be released during the 2020 with cooperative elements, it would seem up to 4 players. 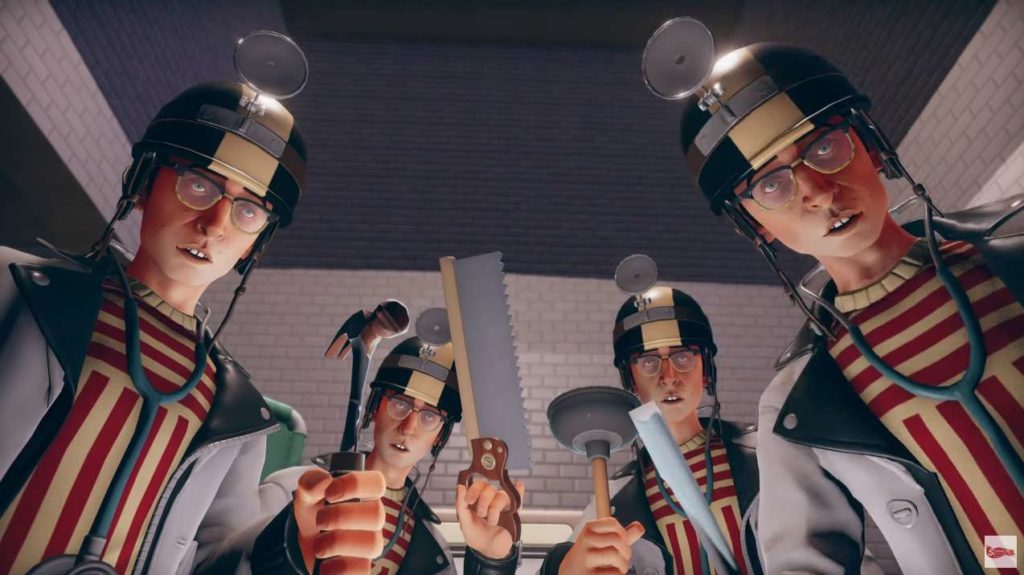 The aforementioned cooperative mode has just been hinted by the developers of Bossa Studios through a post on the game site, without which it would have been suggested only by the presence of ben four characters for the duration of the short video that accompanies it.

"This thrilling sequel injects a delirious dose of adrenaline right into the heart of the original game, raising it to a new level. Expect a good deal (or four?) Of surprises over the coming months! "

È currently unknown even the destination that Surgeon Simulator 2 will have on its release: it will be an exclusive PC for at least the first period or will be released simultaneously on multiple video game platforms? We just have to wait for further updates from the Bossa Studios development team.