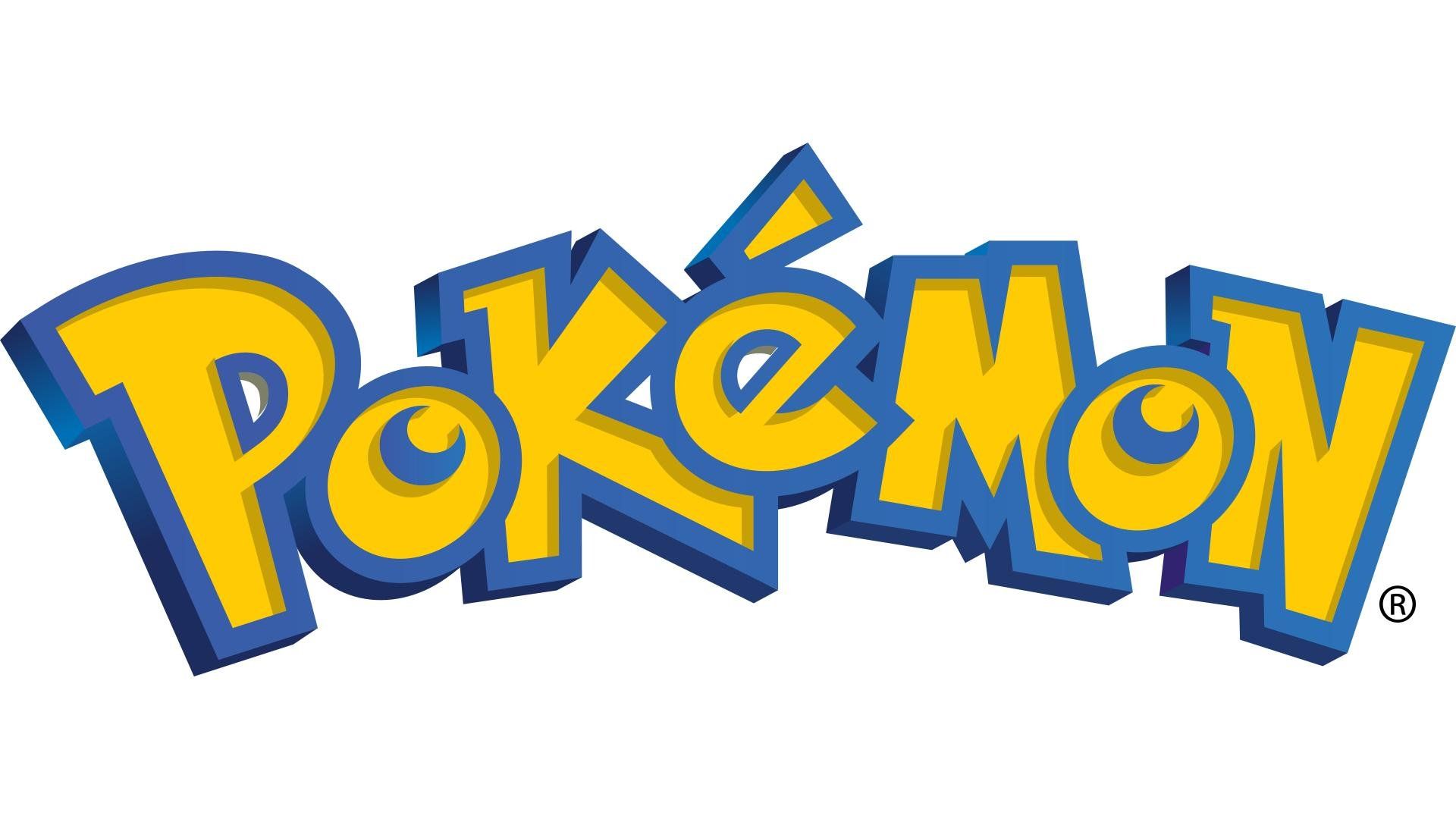 The Pokémon Company announced one animated webseries divided into seven parts, centered on the region of Galar, the setting of Sword and Shield. Pokémon: Twilight Wings, this is the name of the series, will be broadcast from official Pokémon YouTube channel. The first episodes will arrive at January.

With a region, that of Galar, totally founded on the exaltation of struggles and battles, the webseries focuses on the dreams of the inhabitants of Galar, the realities of their lives, and the challenges they have to overcome. The setting certainly does not seem to be a repetition of what we saw in the last games released on Nintendo Switch, so fans should expect, on this occasion, a breath of fresh air. However, you should not expect a great work: each episode, and in total there are seven, will last approximately 5 minutes.

The animations are realized by Studio Colorido, who in the 2018 took care of the making of the film Penguin Highway. 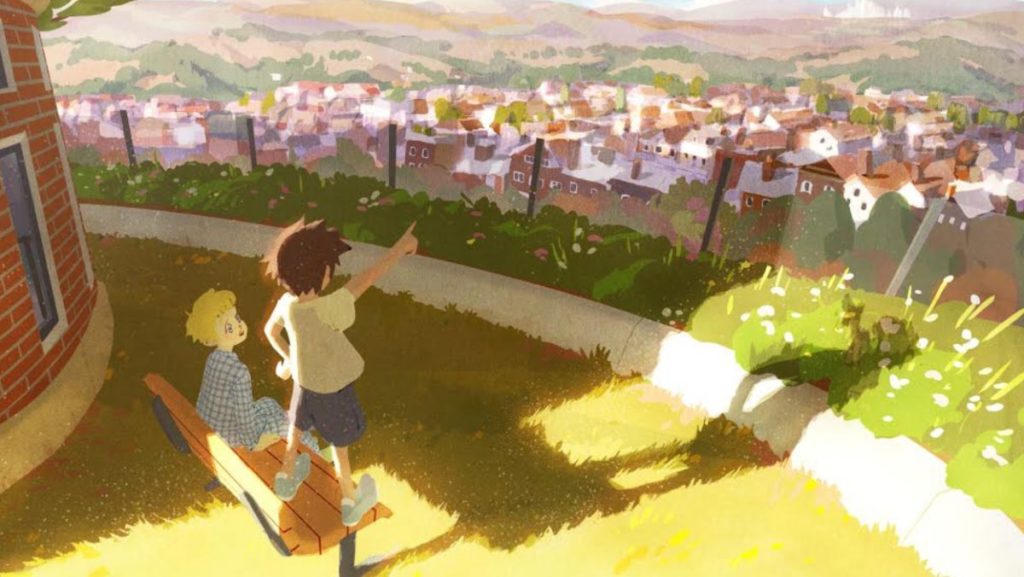 The series should arrive on Pokémon's official YouTube channel on 15 January.

Free is Beautiful - Higurashi When They Cry Hou - Ch.1