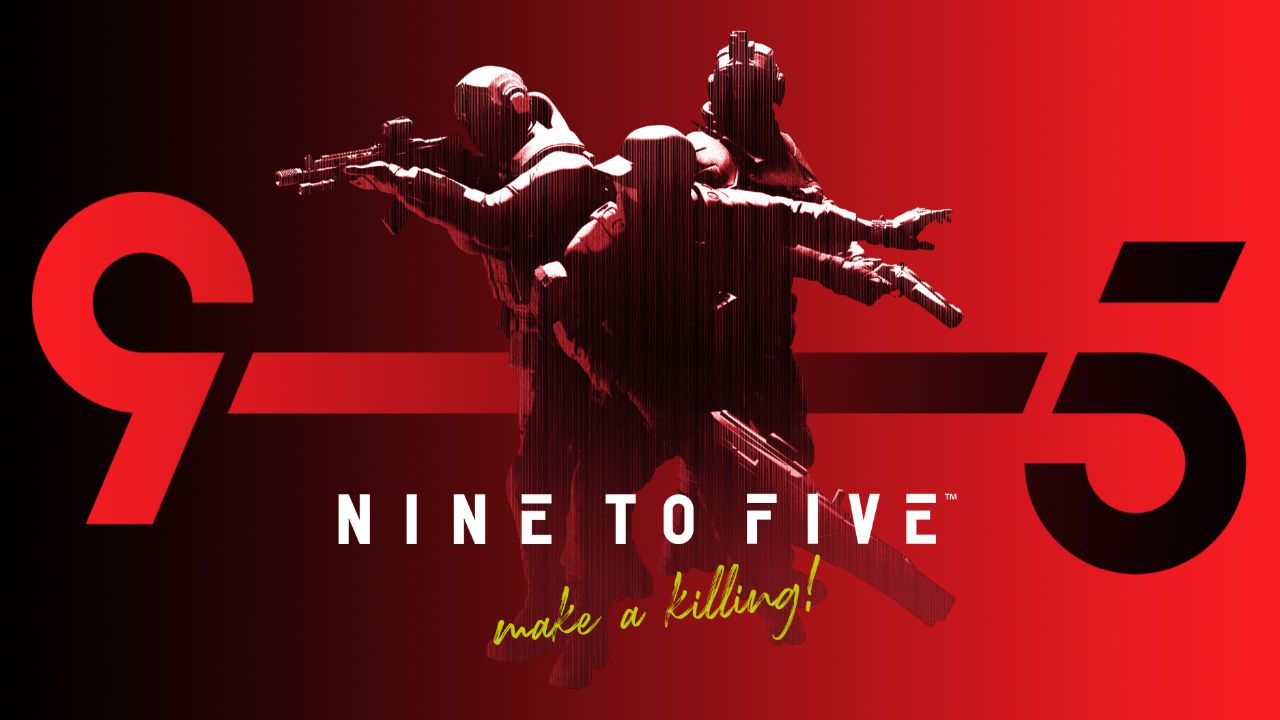 Redhill Games, study founded at the end of 2018 from the former CEO of Remedy Entertainment Matias Myllyrinne, presented his first game at The Game Awards. Nine to Five promises to be "A new interpretation of the first-person tactical shooter", with a strong focus on teamwork and reflexes.

The game is set in the near future in which the corporations govern everything and employ mercenaries to complete the issues whose negotiations fail in the meeting room. The matches in Nine to Five put three teams of three players against each other in three-round competitions us changing goals. Each round has an impact on the next one, so you will need to adapt your performance and team strategies to compensate for the changes.

Here is what Myllyrinne said:

Many modern fps are often too chaotic and random to really entertain you. With Nine to Five we are challenging players with new creative mechanics to bring back that classic feeling of playing with friends, finding your role and working together to overcome the competition. "

The game does not have a release date but the alpha should start in the 2020. To learn more, you can visit the Official site.

Horizon Forbidden West will not have loading screens on PS5