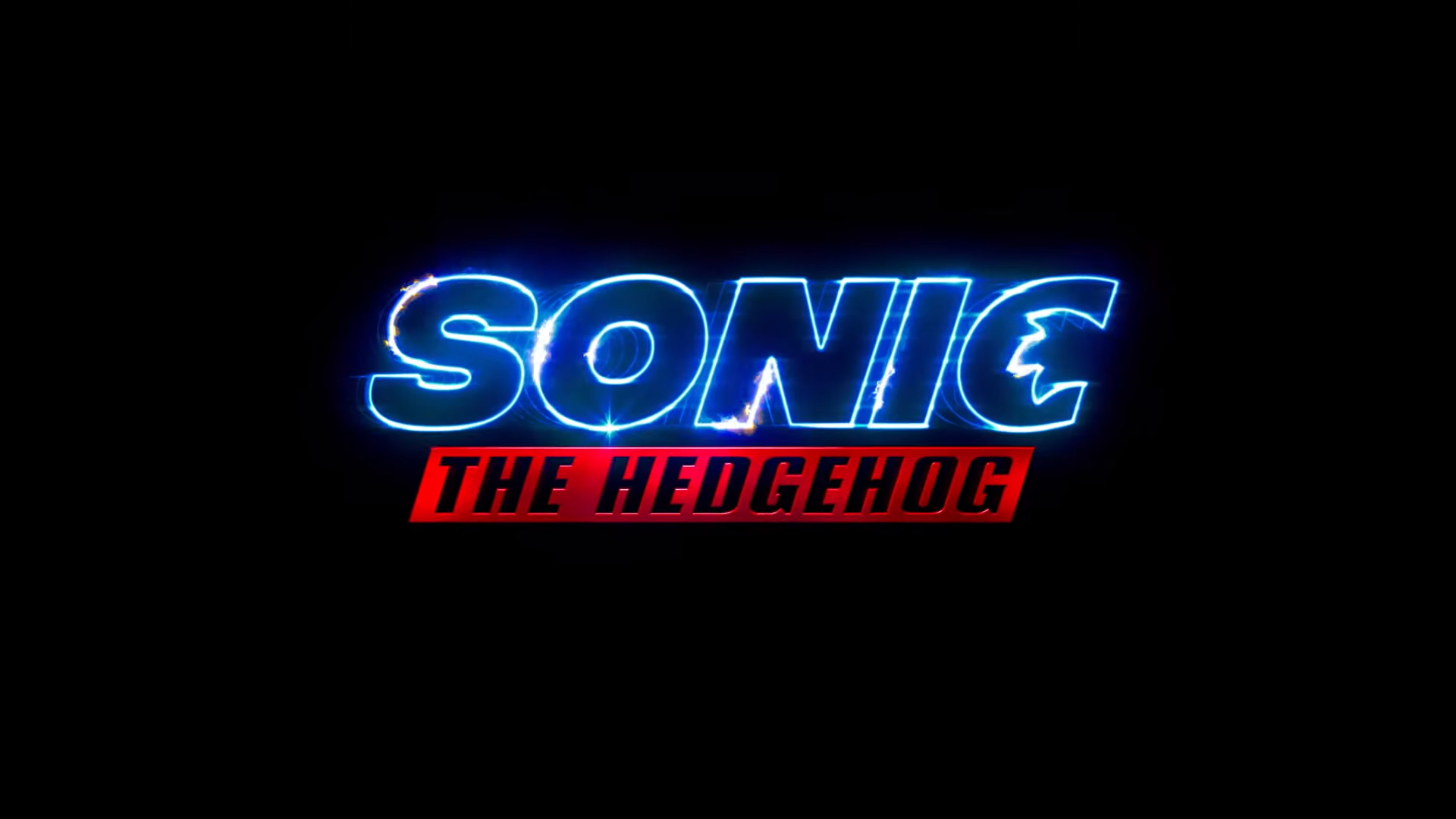 Sonic what's going on? After the work done to redesign the blue hedgehog, now the studio responsible for the new design has closed its doors.

After Paramount Pictures saw the rise of fans due to the Sonic design within the film, Paramount decided to opt for a change, but now the study behind the new features of the most famous ether hedgehog has ended.

Although the new design has been well received by the fans, especially for its resemblance to the original character design, it seems that the Vancouver Moving Picture Company studio has nevertheless closed its doors, yet some time ago it boasted 800 artists and an excellent performance. The reason for this closure? Apparently it would be attributed to too many market pressures. The news of the closure has reached the ears of CBC Report who claims to have received an email addressed to the staff.

Also according to CBC Report, in the e-mail they cite "Growing pressures on the external market" and that "The decision was not taken lightly." Unfortunately we do not know the number of people who will be left without a job, but fortunately at least the studios in London HQ, Montreal and Los Angeles seem safe.

Just to give you an idea, the Moving Picture Company curriculum can boast a large number of films from here: The Lion King, Harry Potter, Life of Pi and of course Sonic.

What do you think of this closure? Can't you explain how a studio can shut down or understand the background? In the meantime, you've heard that Has Final Fantasy Crystal Chronicles Remastered Edition been delayed?

Back to Win, The movie with Ben Affleck will arrive in format ...