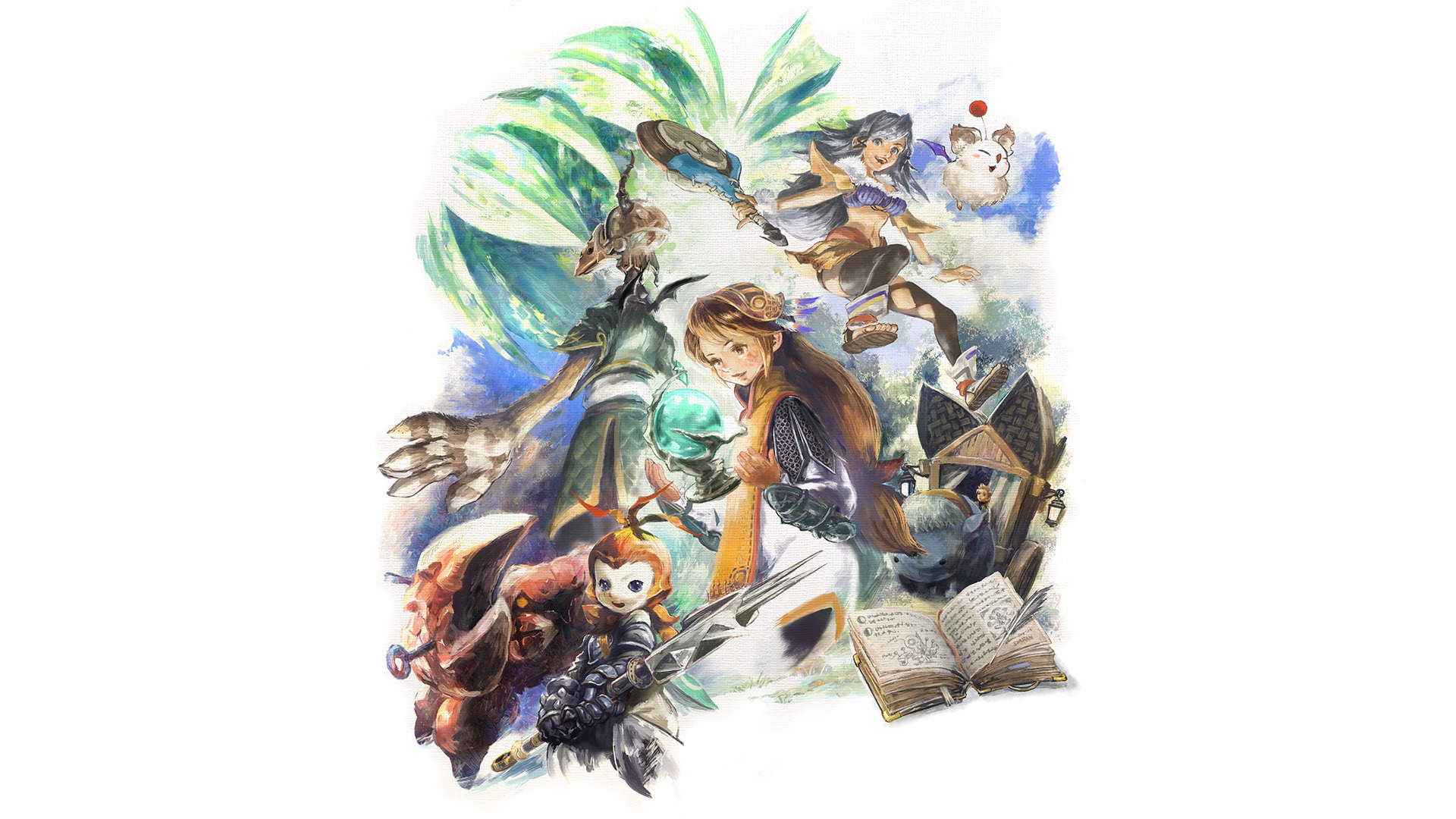 Bad news for all those who awaited with trepidation the arrival of Final Fantasy Crystal Chronicles Remastered Edition. Through a post on Twitter, in fact, Square Enix has announced that it has postponed the release of the game tosummer of 2020.

Initially the title should have come out next January 23 on PlayStation 4, Nintendo Switch and iOS and Android devices, but the software house has decided to dare additional time for developers to have a more refined product.

Final Fantasy Crystal Chronicles was originally released on GameCube in Japan in the 2003 and in North America in the 2004; the year remains the 2020, but to play at Remastered Edition we will have to wait for the summer and no longer the beginning of the year.