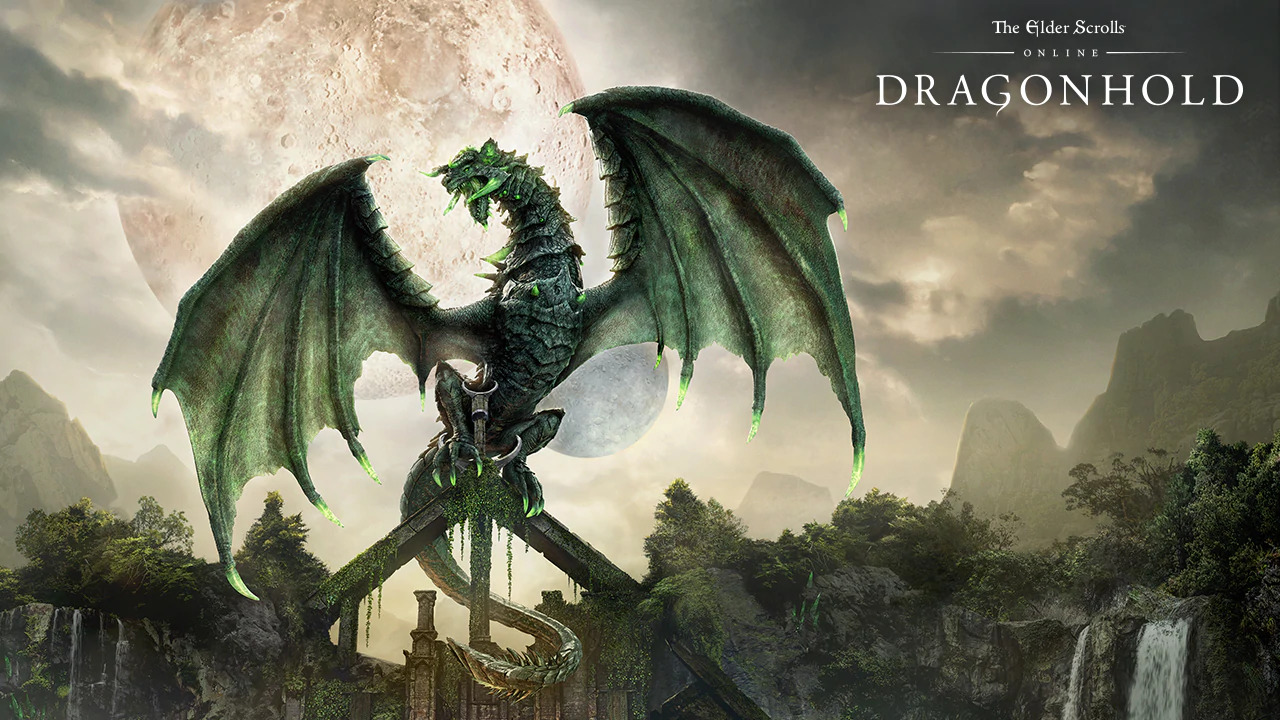 ZeniMax Online Studios has announced that the players of The Elder Scrolls Online reached the goal of collecting 200.000 $ to help improve the lives of animals in the world thanks to Best Friends Animal Society (North America) e FOUR PAWS (Europe).

During the charity initiative #SlayDragonsSaveCats, starting in October, the players have worked hard to save the feline citizens of Elsweyr killing dragons and, for every five winged beasts killed, Bethesda donated 1 $ up to a maximum of 200.000 $. This means that a million dragons have been killed in just over two months!

An initiative certainly commendable by Bethesda. However, if you feel like continuing to kill dragons, you can continue to do so by taking advantage of the chapter Elsweyr or the new DLC Dragonhold on PC, PlayStation 4 and Xbox One.