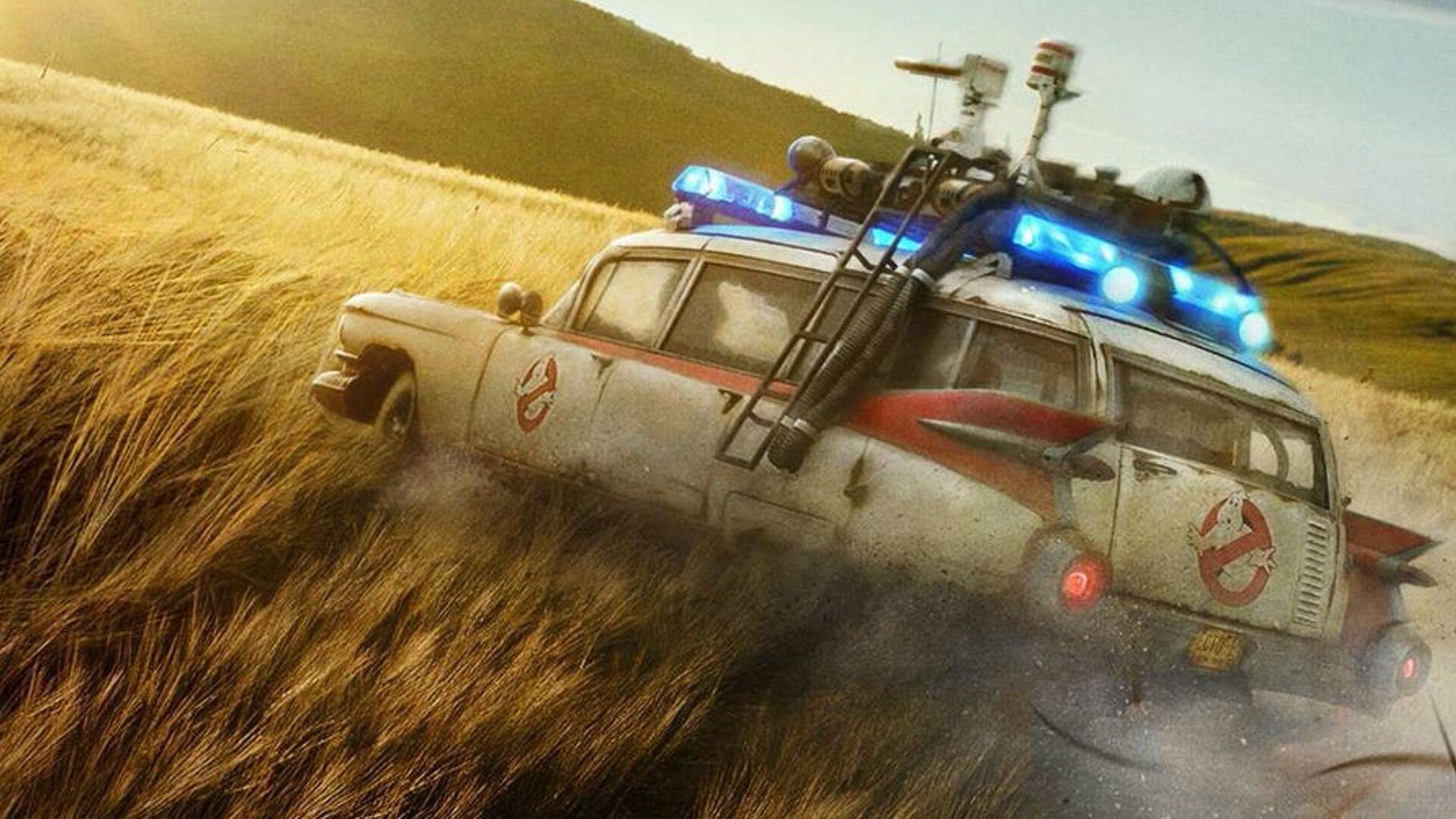 It was a matter of a few days but in the end the long awaited official trailer of Ghostbuster: Legacy has been revealed.

The film (whose original title is Ghostbuster: Afterlife), apparently, it appears several years after the episodes occurred in the first two films: therefore decreeing it as a sequel.

The film is directed by Jason Reitman and his arrival in cinemas around the world is scheduled for the summer of 2020.

US box office halved by pandemic