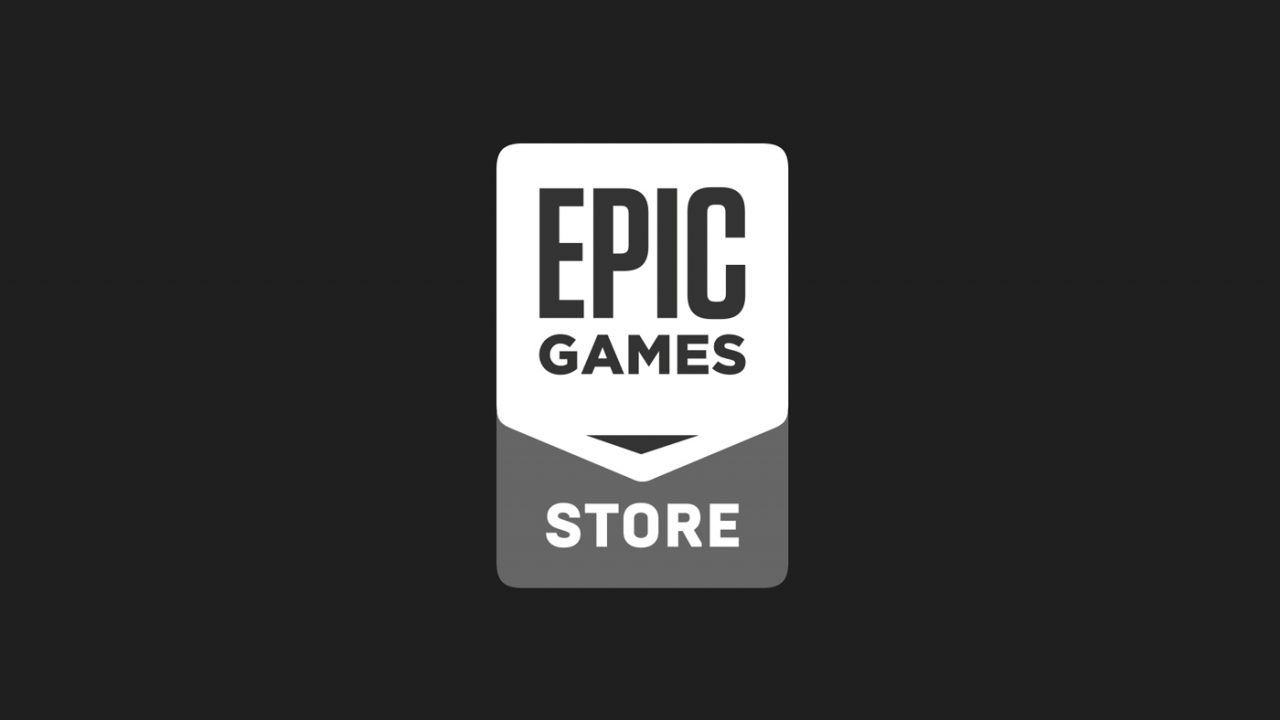 Epic Games Store has obtained many exclusives this year but on the condition of guaranteeing greater progress for developers and publishers, in addition to a better and more generous distribution of revenue compared to the direct competitor Steam. Now the company is taking another step forward to improve things for developers who decide to publish their games on the platform. A recent change to the Epic Games policy allows developers to use any payment and purchase systems they want within their games.

As reported by Gamasutra, before this change the games in the shop had to use an Epic approved payment system for in-game purchases. Now, as Epic Games CEO Tim Sweeney confirms, more freedom of choice will be given.

This means that developers will potentially be able to retain a larger share of the revenue generated by in-game sales, be it micro-transactions or the purchase of downloadable content. From the consumer's point of view - and, indeed, for many developers - this change probably won't mean much, but now developers can potentially make more from their in-game sales.

We remember that the last important news published on Epic Games Store is Phoenix Point, a spiritual successor to XCom.

PlayStation 5, Sony has already sold 13.4 million consoles since the launch of the new hardware

Star Ocean: The Divine Force will arrive on all platforms in 2022

Di Sarno Raffaele - October 28, 2021
In the past few hours Sony has published the latest financial report of the company, showing the results obtained by the same in the time period that reaches up to the second ...
News

Andrea Schietroma - October 28, 2021
Last night wasn't exactly a memorable State of Play. Many users were quite disappointed with its content, consisting of ...

No More Heroes 3 - The first image of the game arrives ...