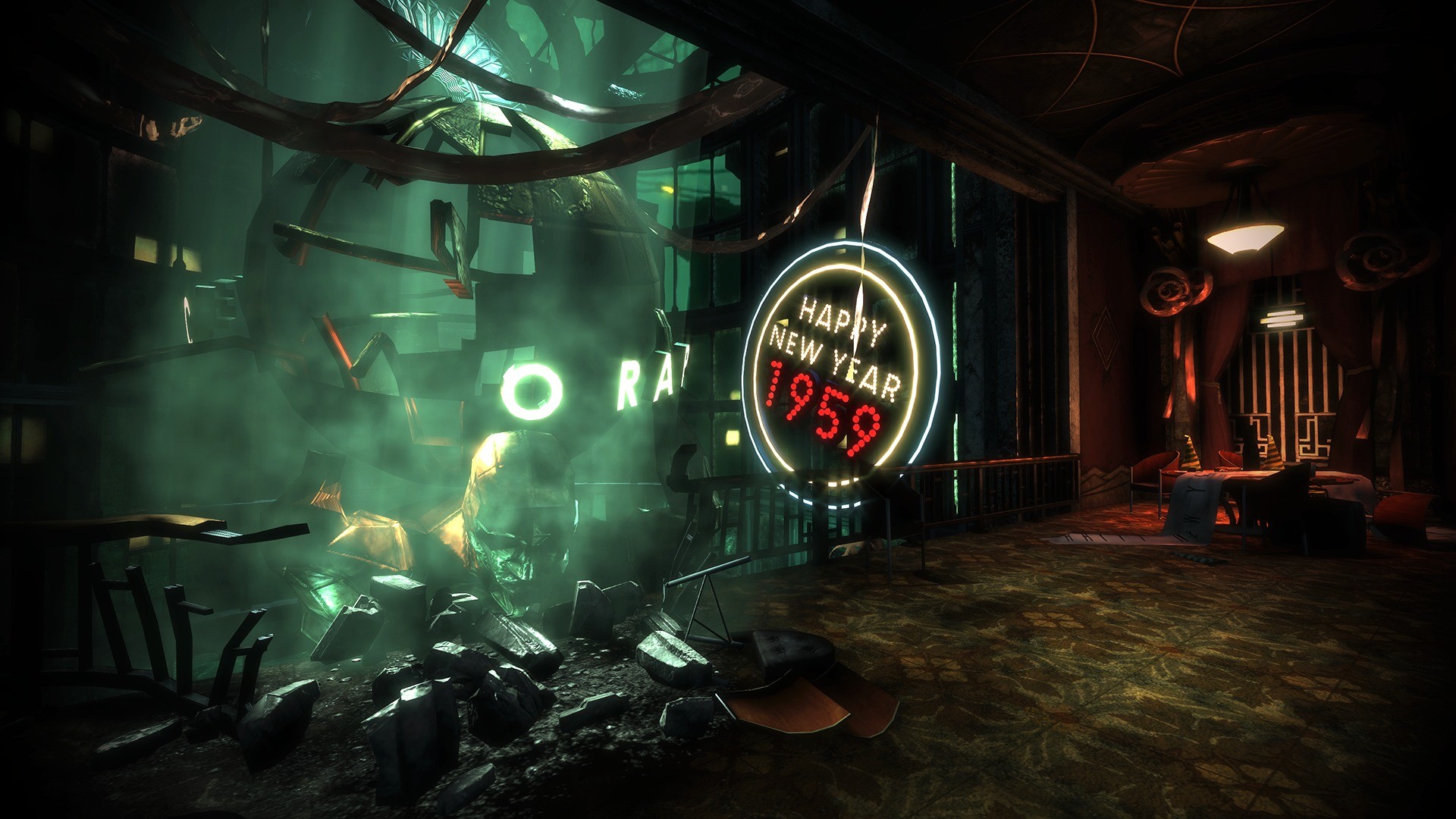 2K has opened a new development studio called Cloud Chamber to work only on the franchise only Bioshock.

The studio will be based in San Francisco and Montreal, with the latter representing 2K's first Canadian study.

The veteran will head the Cloud Chamber study Kelley Gilmore, 20 years of experience as executive producer, director of marketing, with important titles like X-Com and Sid Meier's Civilization behind him as PR Manager.

Beside him is the founder of Trapdoor and former general manager of Zynga Ken Schachter, who will be at the head of the Canadian division.

"We are a very experienced group of game makers, including many responsible for creating, improving and enduring Bioshock's reputation over time, and we are honored to be part of the 2K family as standard bearers of this iconic franchise."

The news confirms that a new title Bioshock is in the works, but without hurry as the project will be in development for "many years".

Piermatteo Bruno - July 22 2021
Let's go back to EA Play Live. During the event a representative of Ripple Effect Studios showed and deepened all the details on the new ...
News

Piermatteo Bruno - July 22 2021
Our coverage of the EA Play Live event continues, which saw the return (much rumored) of one of the most popular IPs by players: Dead ...

PlayStation 5 and Horizon Zero Dawn 2, according to an insider, will ...