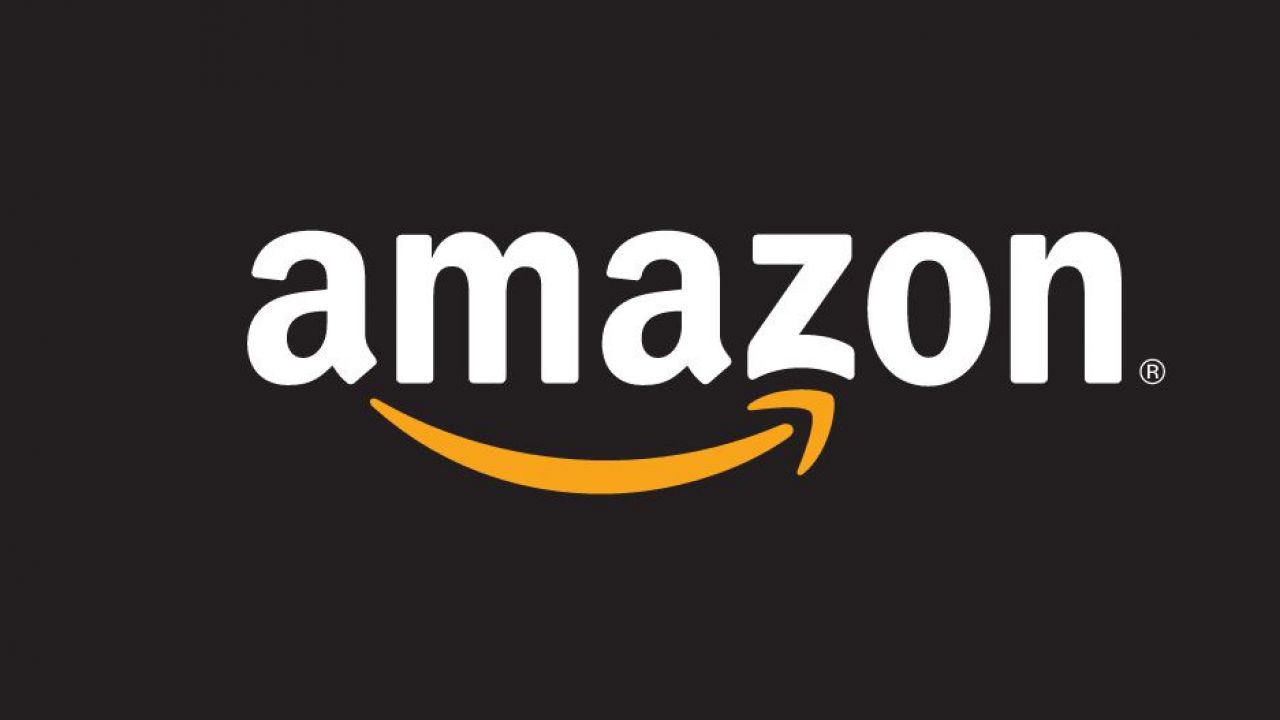 Amazon, according to recent rumors, could be under control by the Federal Trade Commission in the United States. The accusation would be that of unfair commercial practices within the scope of the Cloud business.

According to a report by Bloomberg, the Federal Trade Commission would be tightening its sight around AWS (Amazon Web Services). This could mean that the FTC is trying to figure out if Amazon, in some way, is infringing certain antitrust regulations with its Cloud division.

Some sources, who preferred to remain anonymous, told Bloomberg that the FTC asked software companies about the possibility that AWS practices could be harmful to the competition in the Cloud environment. 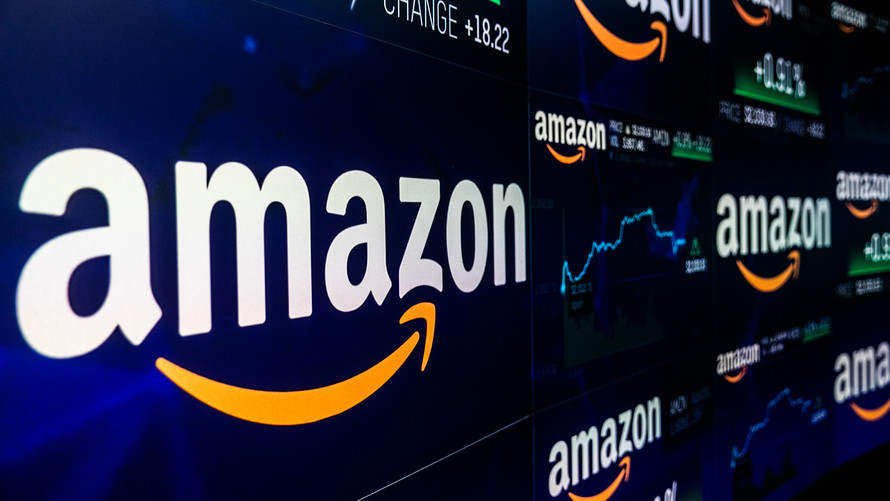 Obviously, for the moment it is only a matter of rumors, and even if they correspond to the truth, the fact that the FTC is asking questions from one side and the other does not mean that the issue can necessarily go further.

Bloomberg mentions that a possible valid indication for the accusation can be favorable treatment that Amazon would practice towards resellers who sell exclusively for AWS, to the detriment of those who also collaborate with others Cloud provider. All according to a similar scheme that would see the company doing the same thing even in the retail sphere.

The whole question could, of course, lead to a stalemate - and Amazon is certainly not the first giant hi-tech to be under the scope of Antitrust investigations - but it could still be something to keep an eye on.

Regardless of how things actually are, it is undeniable that Amazon, in recent times, is trying to diversify as much as possible its business areas, its activities and its products, with the aim of further increasing its market share . Just think of the recent announcements of a customized chip that uses machine learning, or the new Graviton2 chips that aim to significantly hamper Intel Xeon and AMD Epyc processors.

And you, what do you think? Let us know in the comments.

The new hit of Call of Duty