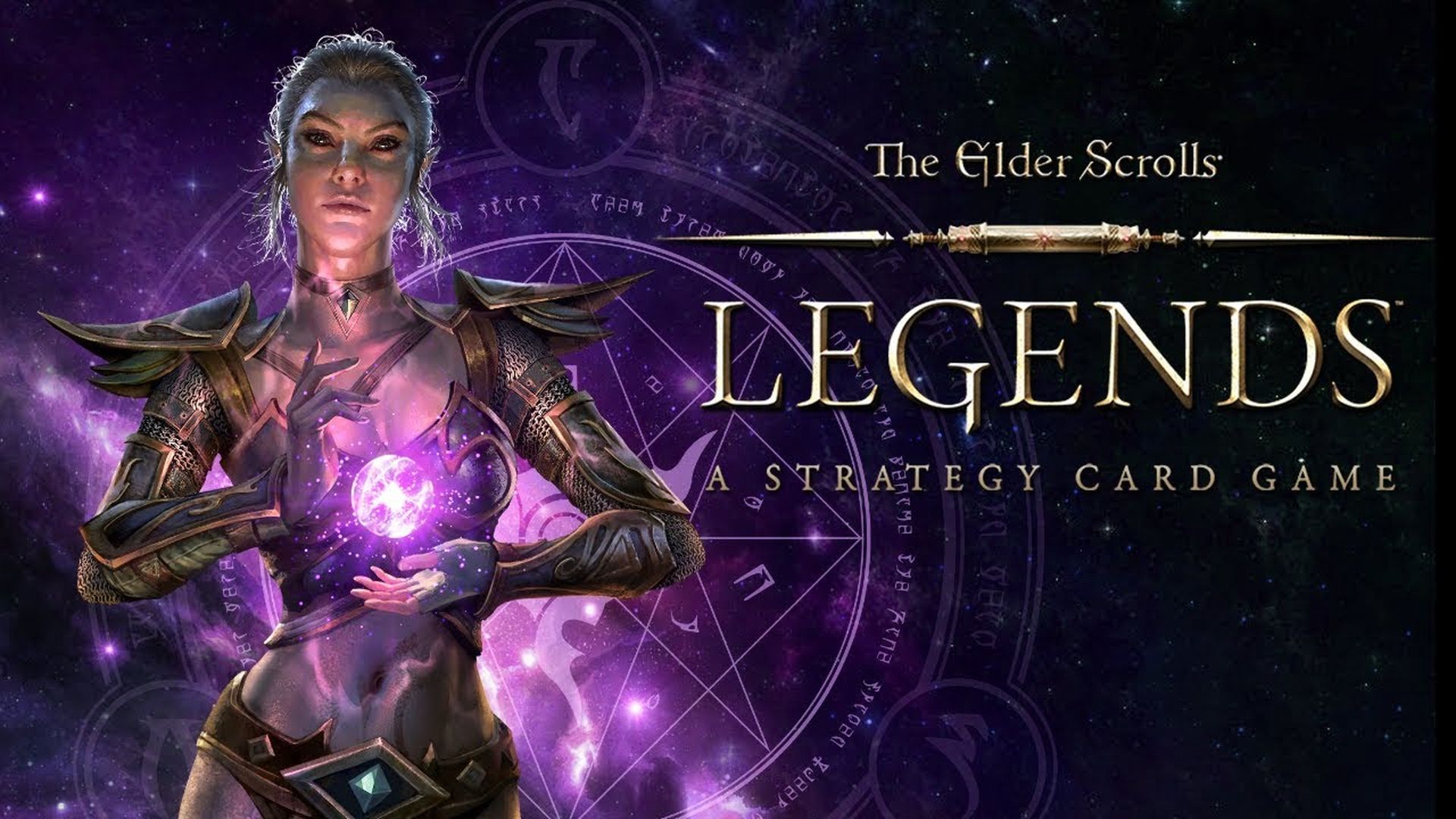 Bethesda announced today on Reddit that the development of new content for The Elder Scrolls: Legends è "Suspended for the near future".

Here is what was written by the community leader Christian Van Hoose:

"You can still download and play The Elder Scrolls: Legends on all existing platforms and compete online and in single player modes. We will also continue to support the game with monthly prize cards and regular game events. However, new expansions and other future content are no longer being developed. We will continue to provide ongoing maintenance assistance. "

TESL has tried to enter a market where there are already sacred monsters like Magic: The Gathering Arena and Hearthstone. This leaves little room for competitors, even when they are based on popular IPs like The Elder Scrolls. For example, CD Projekt RED unplugged the console version of Gwent earlier this week.

In short, the game of Bethesda is practically dead, if you were playing you should start checking other similar titles.

Here are the European Hearthstone Grandmasters