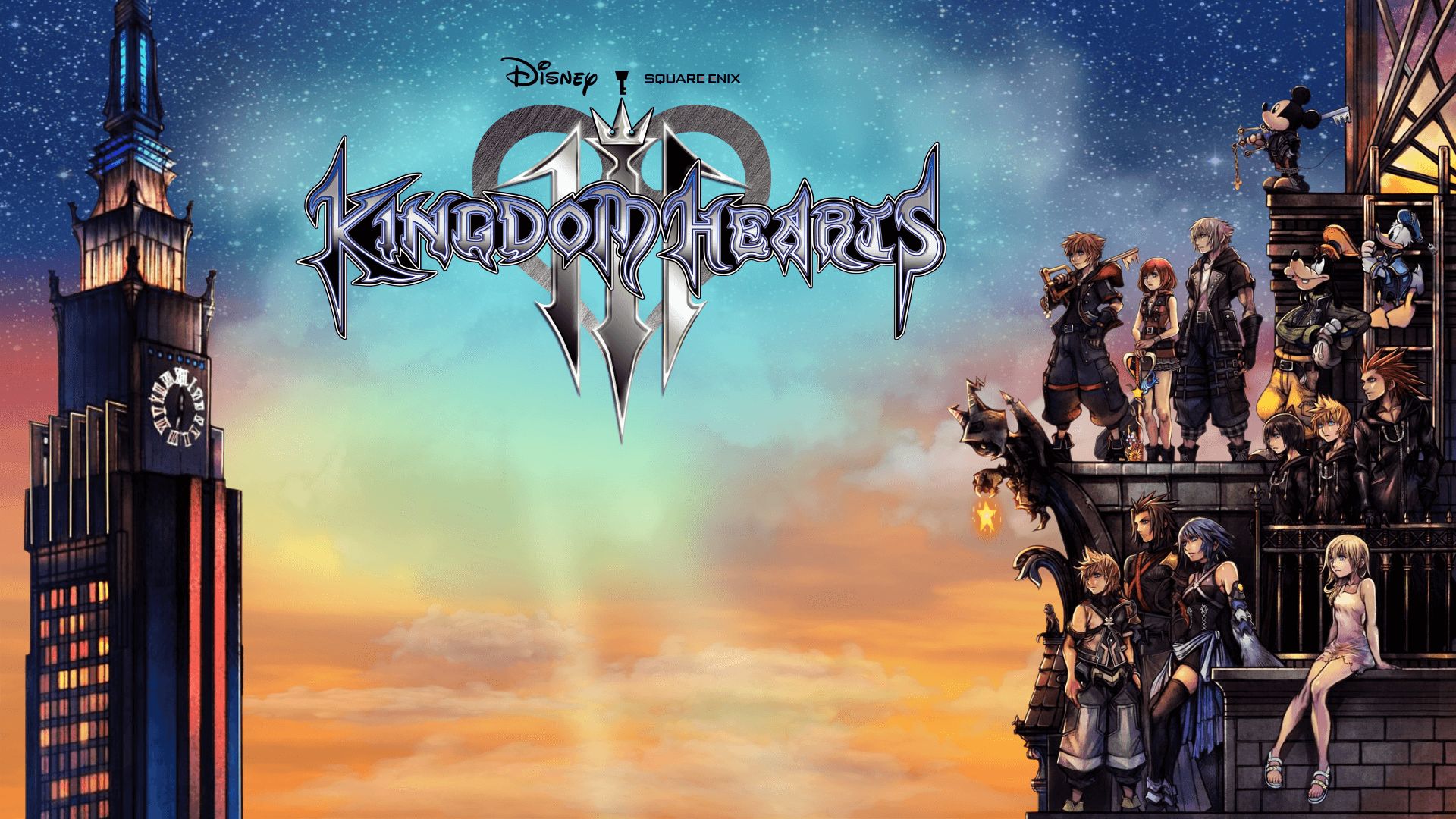 The official YouTube channel of Kingdom Hearts has published a video that has revealed new information on the DLC planned for the game of Square Enix. The description of the video indicated that the DLC of Kingdom Hearts III, entitled King Mind, would have been published on PlayStation 4 il 23st January and Xbox One il 25 February.

The video was uploaded on Friday as an "unlisted" video, which means that only those with a direct link could access the video. After news began to emerge, Square Enix removed it and did not confirm or deny anything about the information that emerged.

The game director Tetsuya Nomura had revealed some information about the DLC at a concert in Osaka on November 30. On that occasion, Nomura stated that a new trailer for Kingdom Hearts III: King Mind would be released in December and that Square Enix would reveal the release. He also showed an exclusive video for the public on three new features that the DLC would have had: "Greeting Data," "Slide Show," and "Premium Menu. "Greeting Data"Allows players to create a diorama on the screen by choosing the characters, the poses, the setting, objects and special effects. Players can then take screenshots of their creations. "slide Show"Allows players to, precisely, create a slide show with the images taken in the first mode mentioned. "Premium Menu"Includes two parts:" Fast Pass "and" Black Code ". "Fast pass"Allows users to change various settings to play more easily. In reverse, "Black Code"Allows players to change various settings to make the game more difficult.

The DLC will contain a new world "King Mind", an additional episode with a boss and a secret episode, also containing a boss fight. Nomura also announced that there will be a free DLC that will include a new keyblade and that will be published along with the paid DLC.