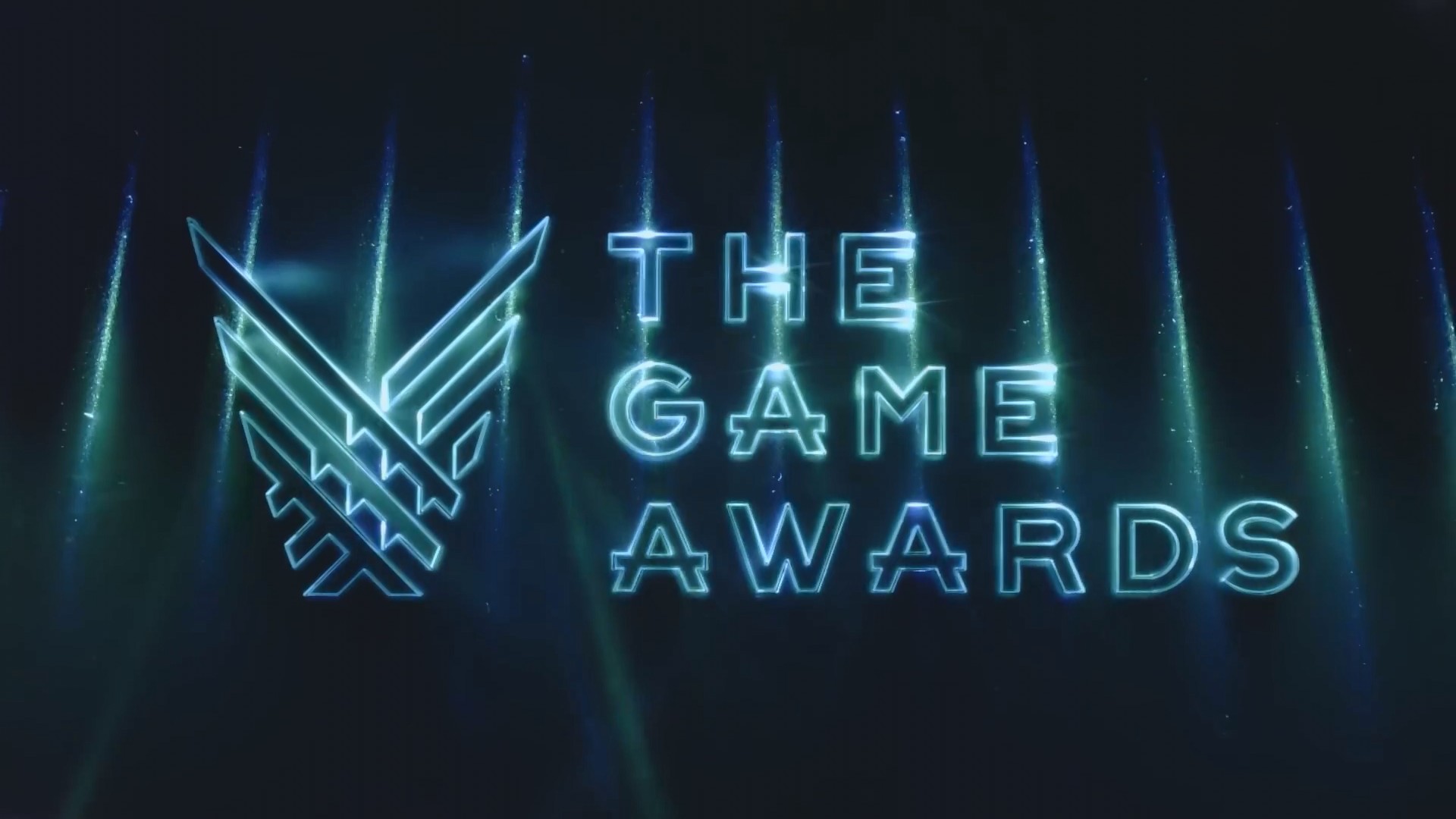 I The Game Awards 2019 are now around the corner. The December 12 and the show's guest and producer will be broadcast. Geoff keighley, was the protagonist of an AMA (Ask Me Anything) on Reddit, where he confirmed that they are there "About 10 new games / projects" which will be revealed at the show. According to what he said, no game leaks have been released yet.

The Game Awards are a ceremony that rewards various titles in different categories, practically the videogame oscars. But along with the awards, The Game Awards have also become a show where developers and publishers show new titles.

Last year's show had some great announcements. The first teaser trailer by Dragon Age 4. Obsidian Entertainment announced The Outer Worlds. Keighley confirmed during his AMA that viewers are right to assume that there will be big announcements this year. We just have to wait for these few days and see what will be interesting.

EA, Activision and Ubisoft have confidence in a "Netflix ... style service