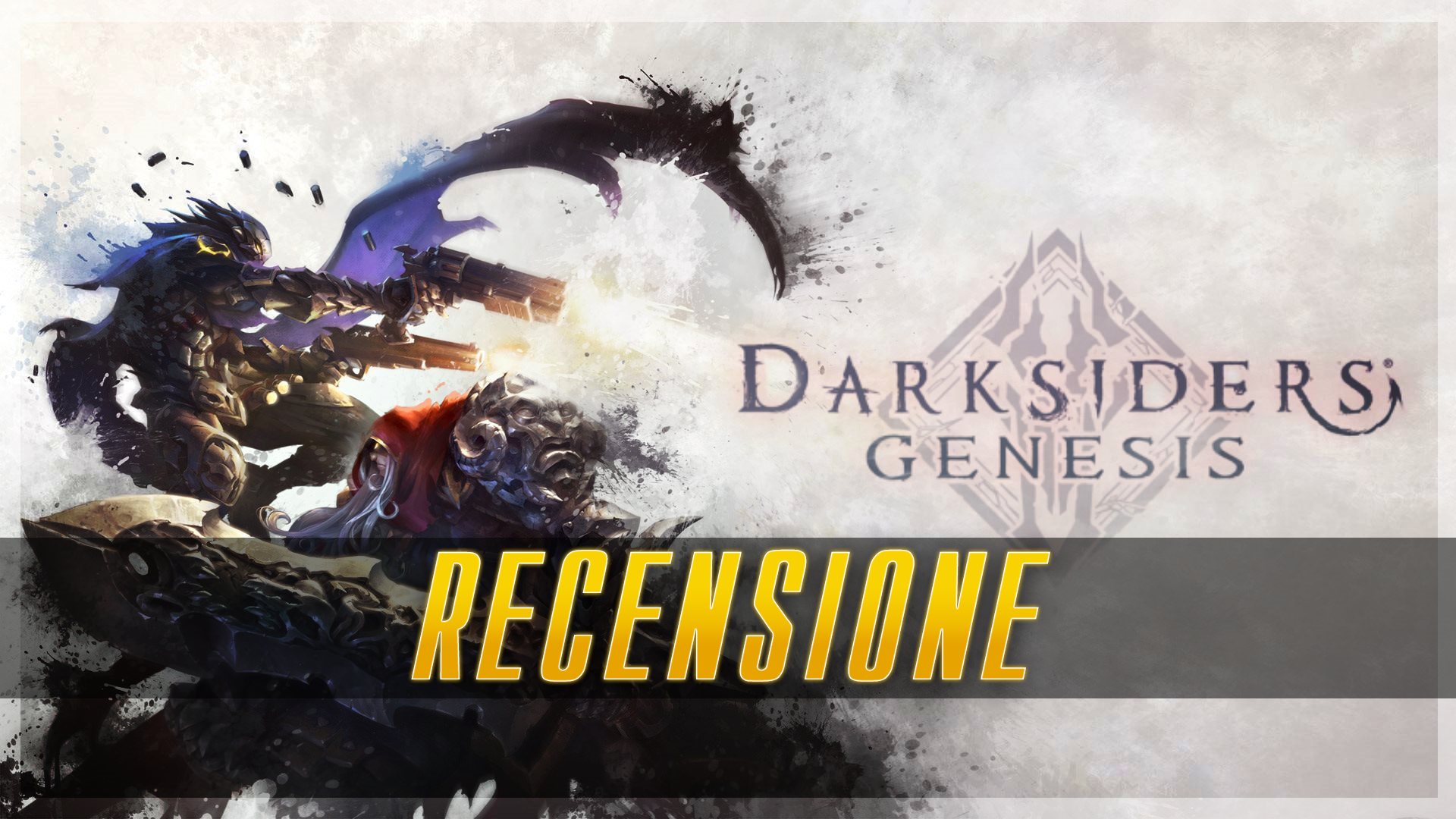 One year after the third chapter of the series, the series of Darksiders back in the spotlight with a new chapter developed this time by Airship Syndicate, team composed of former members of the late Vigil Games, including the famous American cartoonist Joe Madureira. After almost a decade, therefore, Joe returns to the "helm" of the franchise, this time transporting him to a completely different genre than the classic Zelda action-adventure. The first substantial difference with the previous chapters starts right from here, given that Darksiders Genesis is a Hack'n 'Slash with an isometric view. But let's go with order. Narratively, the game maintains the typical approach of the knight saga, but this time at the center of the events there will be Conflict and War, called to restore balance after the battle of Eden which led to the complete extermination of the Nephelim race. Lucifer, in response, has summoned the strongest and most powerful demons, promising them wealth and power with the aim of counteracting Balance and putting sticks in the wheel of the Arso Consiglio and the two knights. 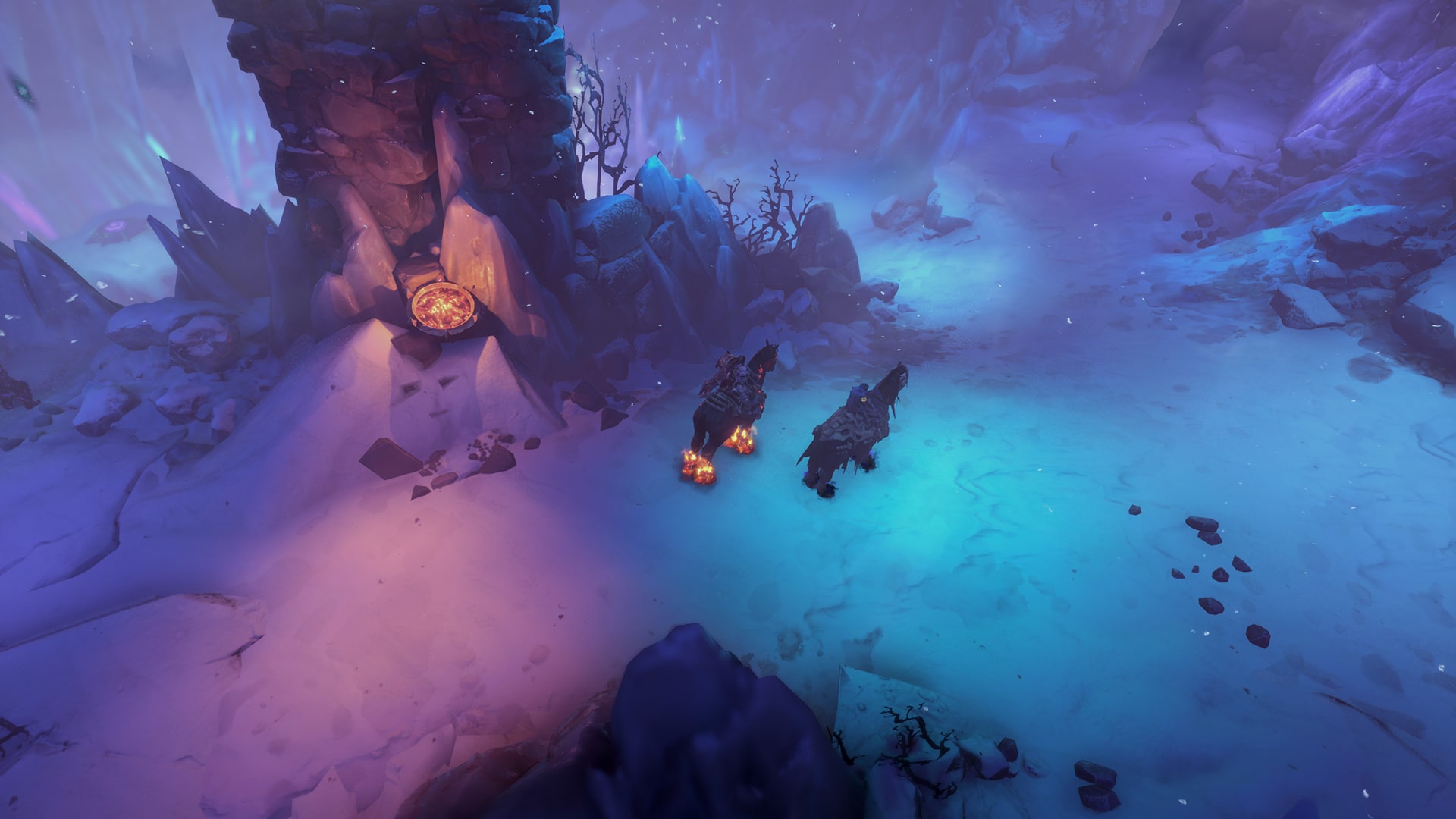 We are certainly not faced with a complex and stratified script, far from it: the events narrated are full of clichés and at times even banal. Unlike the previous open world chapters, Darksiders Genesis is structured in selectable missions within an area called The Void, from which you can improve your moves or advance the story by talking to Samael. From the center of the hub you can choose which difficulty you want to face the stages, always keeping under control the recommended level and that of the two horsemen of the apocalypse. At the end of the adventure, which is around 20 hours, the apocalyptic difficulty is unlocked. There is no New game plus mode, but it is as if it were present, because it is possible to keep all the upgrades and try to win even the most aggressive versions of the enemies. From this point of view, Darksiders Genesis turns out to be very replayable, and if you consider that the objects in question are very useful, here is that the latest effort of Airship Syndicate provides a new dimension to the sense of challenge. The two knights are very different from each other and have unique abilities, to which upgrades are added within a completely customizable skill tree and without any kind of limitations. The three parameters that can be improved are Health, Attack and Anger, to be activated by inserting the nuclei in the appropriate spaces. There are two types of the latter: secondary and primary. Putting the core in the slot of the same category gives you a matching bonus that increases the stat in question for both characters, but the maximum power values ​​can be altered by experimenting and creating new configurations at any time, without worrying too much about the choices made at that moment, since none are really final and you can change your mind as often as you want. Cores are upgradeable up to level three, killing creatures of the same type and improving their stats accordingly. In addition to the global improvement in the level of Conflict and War, some passive and functional skill modifiers are activated. 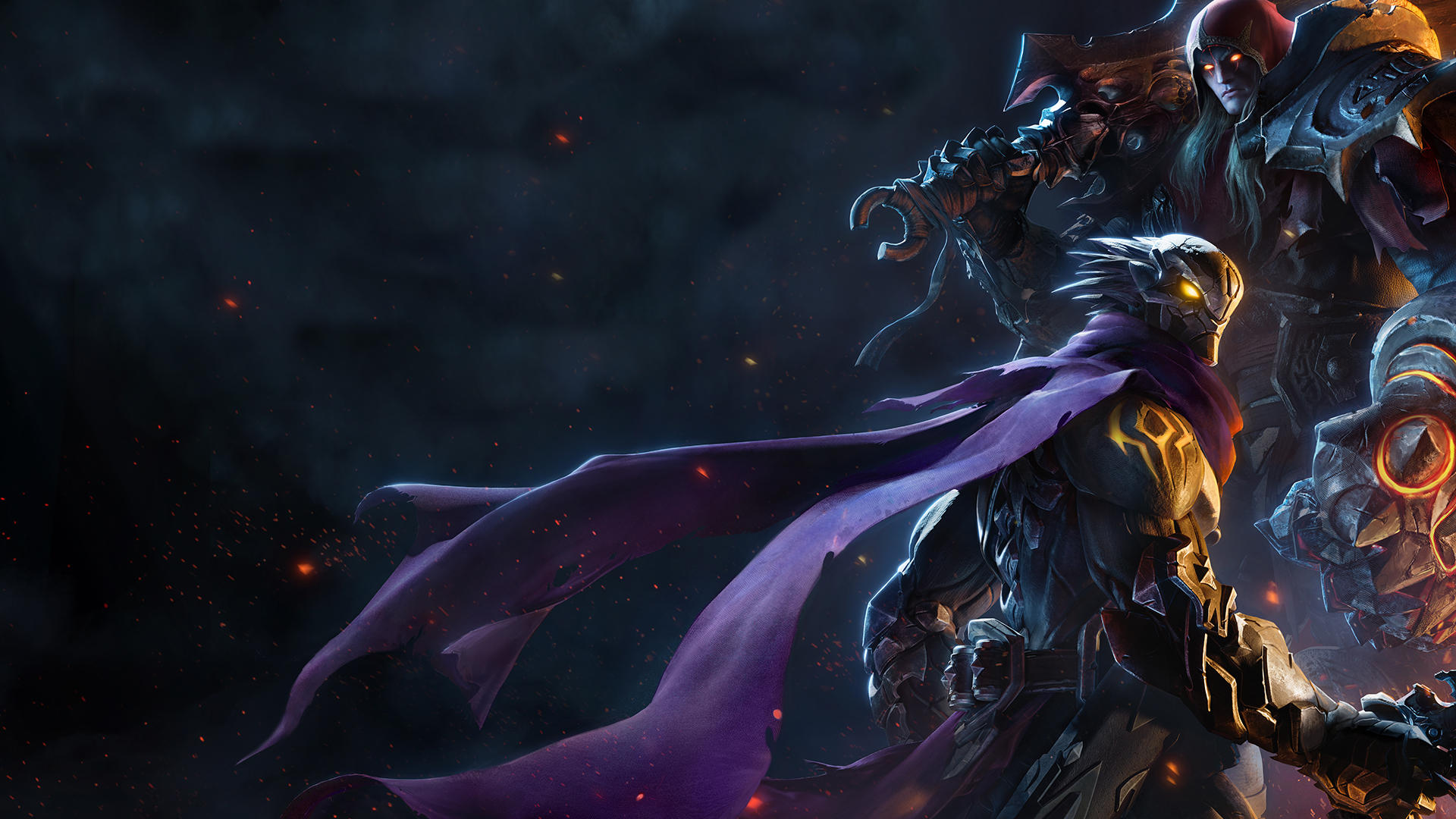 In addition to the canonical stages of the adventure, the arenas come into play, useful both for improving the nuclei and collecting new ones, and for enhancing the two riders. The arenas are the classic indoor areas where you have to shoot at everything that moves, wave after wave, until the total extinction of the area's enemies. The better the times and the bonuses, the higher the score, thanks to which it is possible to redeem useful rewards. Conflict is much more powerful from distance and has a decent range of bullets useful to manage a large number of enemies simultaneously while Guerra, as we already know, is more suitable for close encounters and to inflict a great deal of damage on more tough opponents. In Darksiders Genesis it is possible to play both co-op and single, switching from one character to another at any time. In addition to the tools of attack, War and Conflict soon come into possession of some useful gadgets both in combat, as well as for the resolution of some environmental puzzles. Here, then, that the change of genre undertaken with Darksiders Genesis in no way undermines the solid roots of the past, thus demonstrating the great versatility of a saga that can change skin without necessarily losing its identity. Technically speaking Darksiders Genesis is rather limping: although the typical comic style of the series is maintained artistically, some elements are a bit rough and not very inspired. in conclusion Darksiders Genesis confirms to be an excellent exponent of the series, despite its spin-off nature; sin only for a technical sector not really in step with the times, to a story that, although it starts from interesting premises, ends up being trivial and obvious.