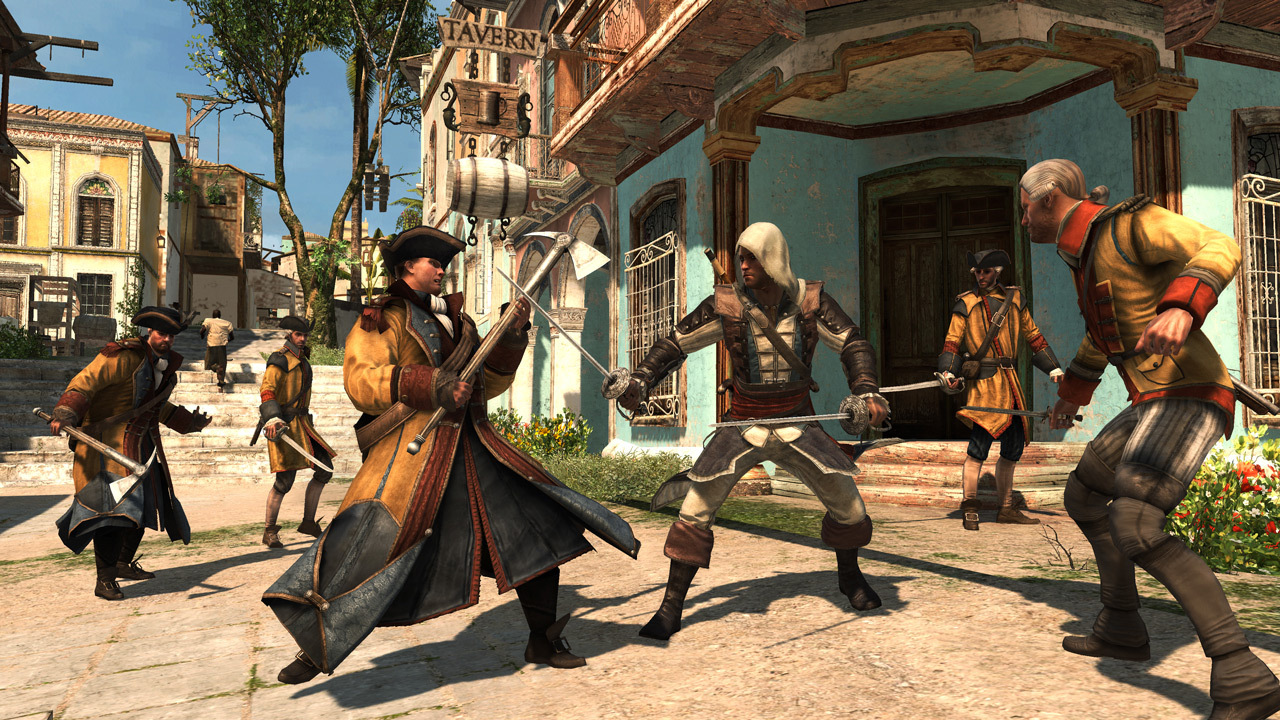 Fight Your Way to the Top Today in GUNDAM BATTLE: GUNPLA ...