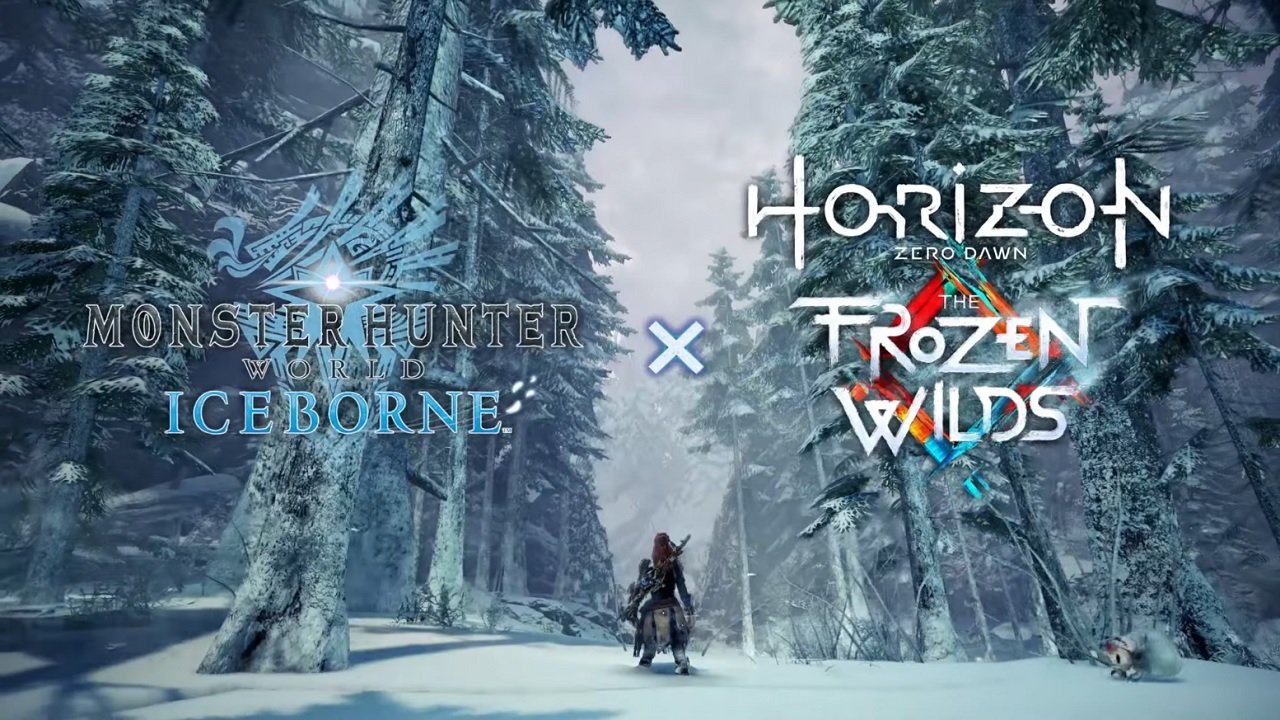 Monster Hunter World Iceborne e Horizon Zero Dawn: The Frozen Wilds have settings and themes quite similar to each other and so, players of the hunting game of Capcom will receive some bonuses from the game of Guerrilla Games. The first mission is already underway but two more will arrive, which will remain available for a limited period of time, during December.

The Monster Hunter World development team talked about these new missions in a video published 4 December 2019. The second and third quests will see players engaged with special assignments that, once completed, will reward them with special Horizon Zero Dawn-themed equipment, both for the hunter and for his trusty furry companion.

The second mission will start on 13th December and will target one Zinogre Stigeo. Its elimination will allow to create a light crossbow and a set of armor that recreates the "Shield Weaver”By Aloy.

The third mission will start on 27th December and his goal will be the infamous Deviljho Savage. By completing it, players will be able to upgrade Aloy's bow and create new Banuk armor sets, along with various other items.

Watch the video below to get an overview of the current event and, in the meantime, sharpen your weapons and dive into Monster Hunter World Iceborne.