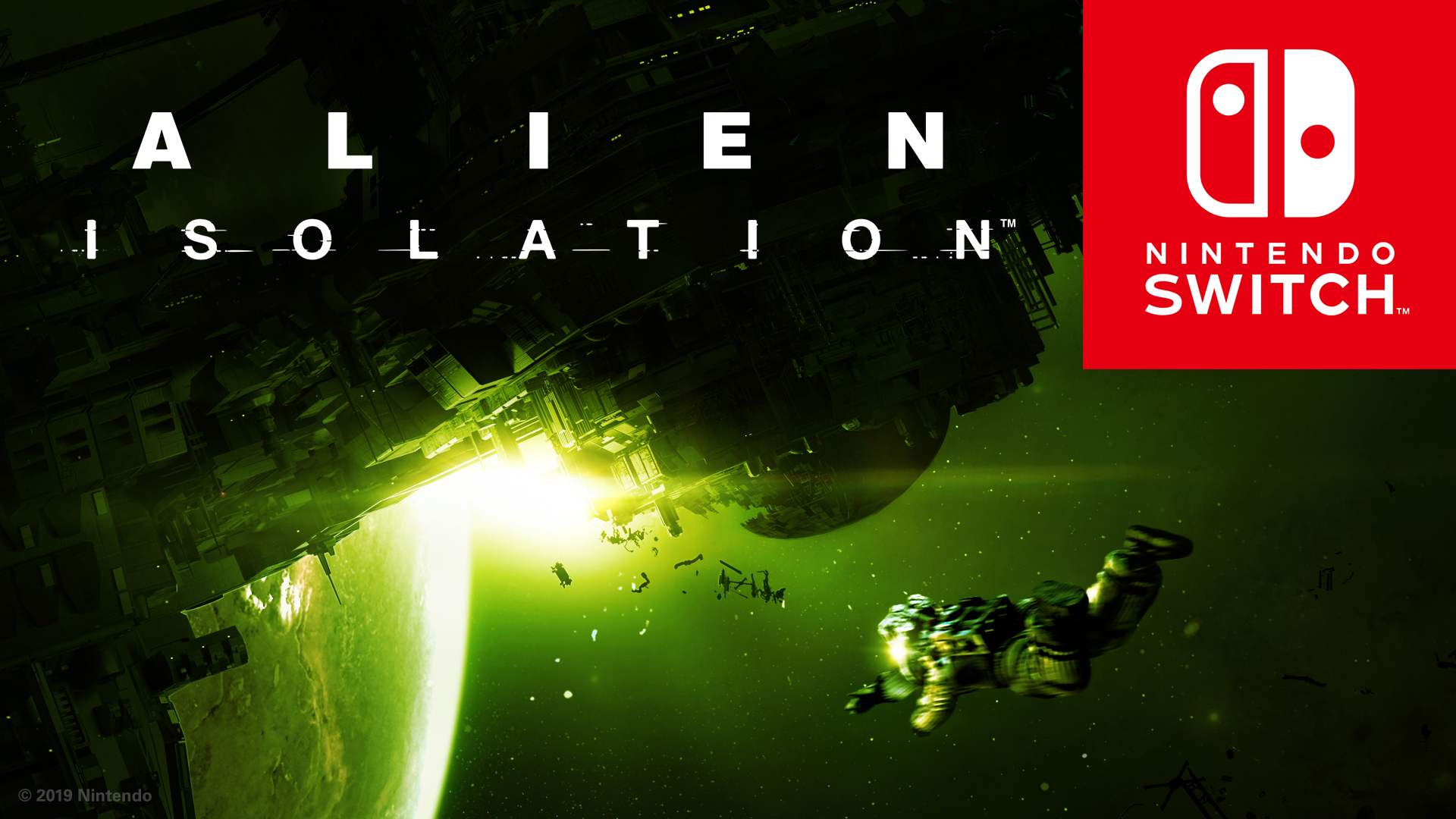 Feral Interactive announced today that Alien: isolation, the triple A survival horror, is available for Nintendo Switch. Originally developed by Creative Assembly and published by SEGA, Alien: isolation has won numerous awards and has been deeply appreciated by critics and audiences for its tension and atmosphere rich gameplay and its loyalty to the productive values ​​of Ridley Scott's 1979 film, Alien.

The Nintendo Switch version of Alien: isolation supports gyroscopic aiming and HD rumble to completely immerse players in its terrifying universe. Furthermore, all published DLCs are included in the game.

The game is available at price of € 34,99 on Nintendo eShop.

Demon's Souls will have a light patch on Day One

NieR: Automata, the PC version via Game Pass is better than ...