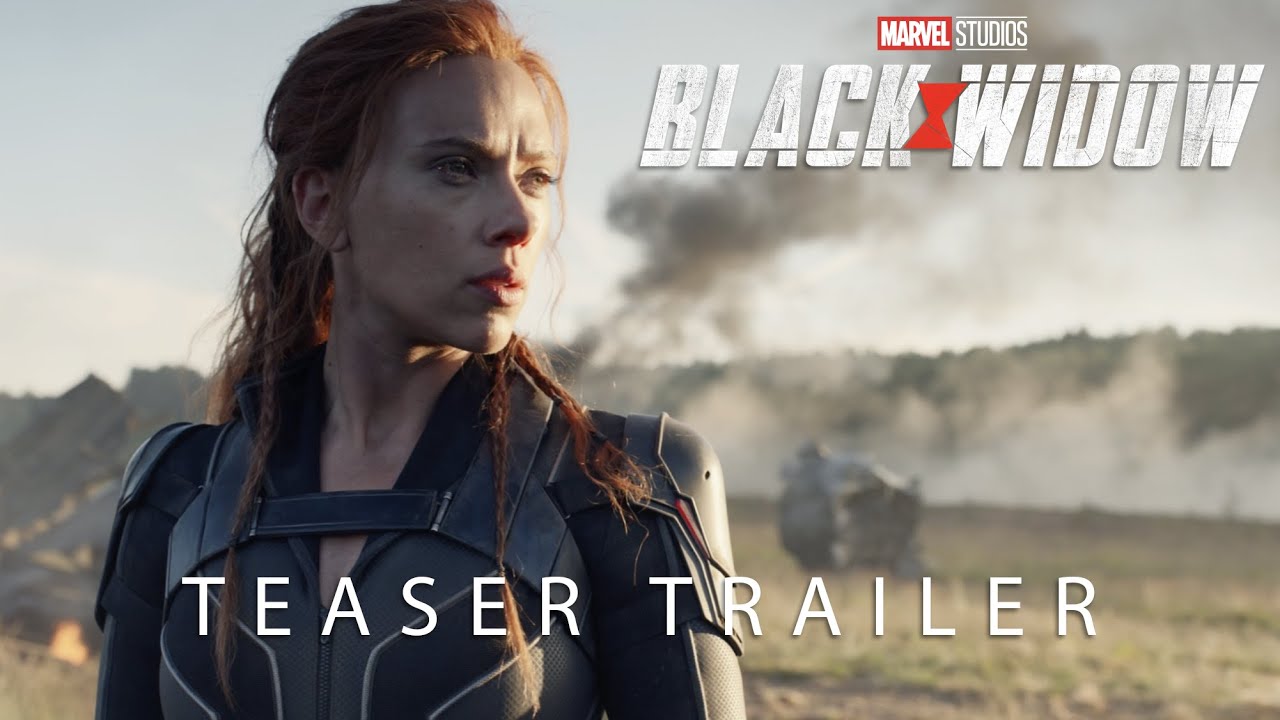 In the past few hours on the official channel of the Marvel Studios the first was finally published teaser trailer di Black Widow, the film that will officially open the 4 phase of the Marvel Cinematic Universe.

Scarlett Johansson will therefore return to impersonate the Black Widow, despite the tragic events of Avengers Endgame, in a film that will be set according to David Harbor "after the events of Captain America: Civil War". The same Harbor (Hellboy, Stranger Things) will interpret Alexei, or the Red Guard, in the film.

Black Widow will be released in theaters around the world on 1st May 2020 and judging from the trailer, it will open with the bang (in all senses) the 4 phase of the MCU.

Sex Pistols - The British band will also have its biopic