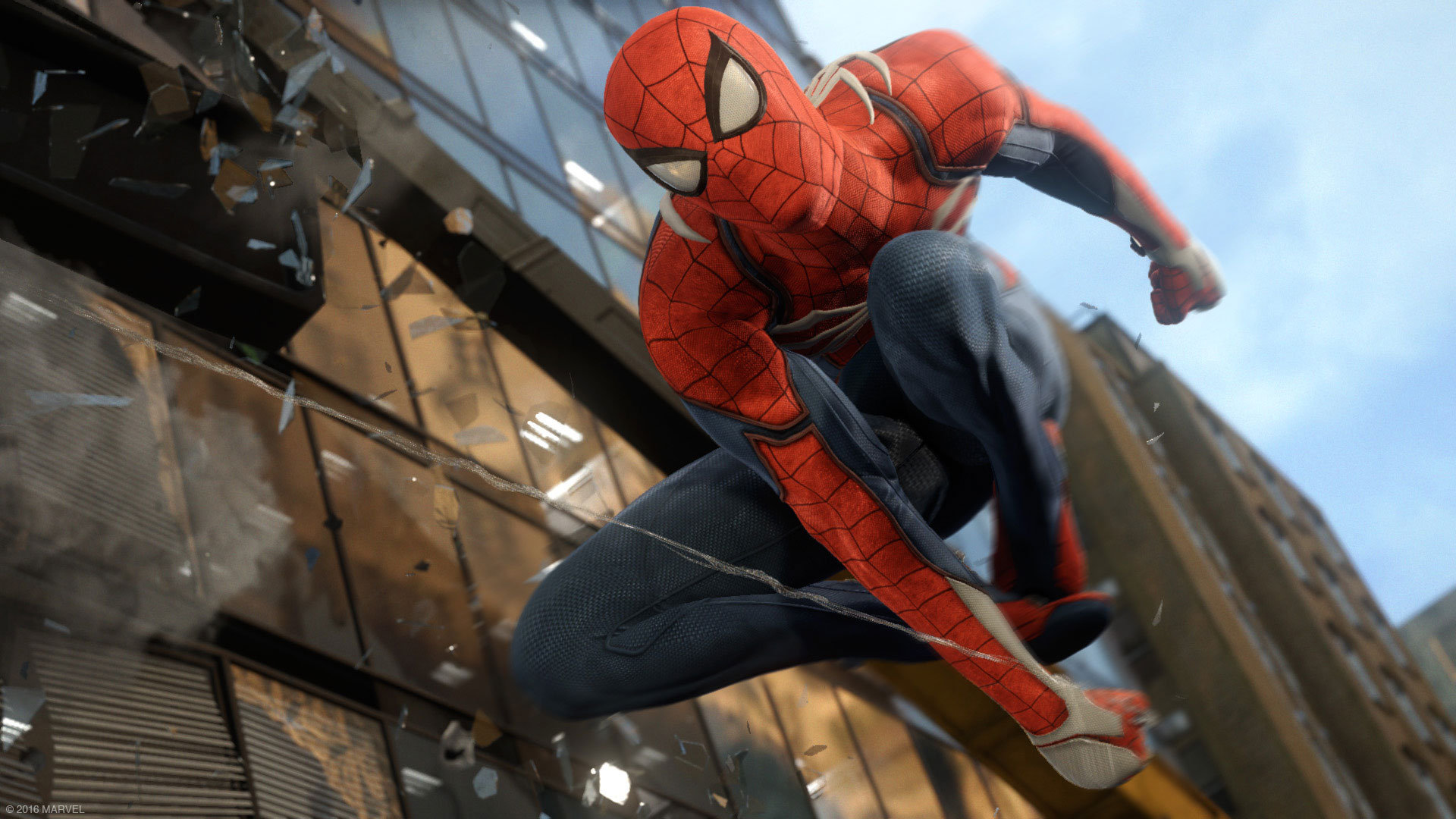 One of the biggest hits for PlayStation 5, Marvel's Spider-Man, could see a sequel and this should arrive earlier than expected, with a date perhaps even already set.

Although at the moment there has never even been the official announcement of a Marvel's Spider-Man 2, the huge success and the acquisition by Sony of Insonniac Games make a sequel for the PlayStation 4 title and second Imran Khan of Kinda Funny, considered a rather reliable source, it will be just like that.

Imran Khan has stated that he knows a lot about the game and that the release date of the latter could be revealed very soon, with an exit closer than we think:

I know too much about Marvel's Spider-Man 2, so I can't even do so much speculation. I think Spider-Man 2 is destined to come out sooner than expected.

That Marvel's Spider-Man 2 is a launch game for PlayStation 5? Possible, although this would clash with other information that the game wants outgoing for Christmas 2021, then a year after marketing the new Sony console.

Obviously we always talk only about rumor, so we don't know which of these are truthful information; only time will tell if and when Marvel's Spider-Man 2 will arrive on PlayStation 5.