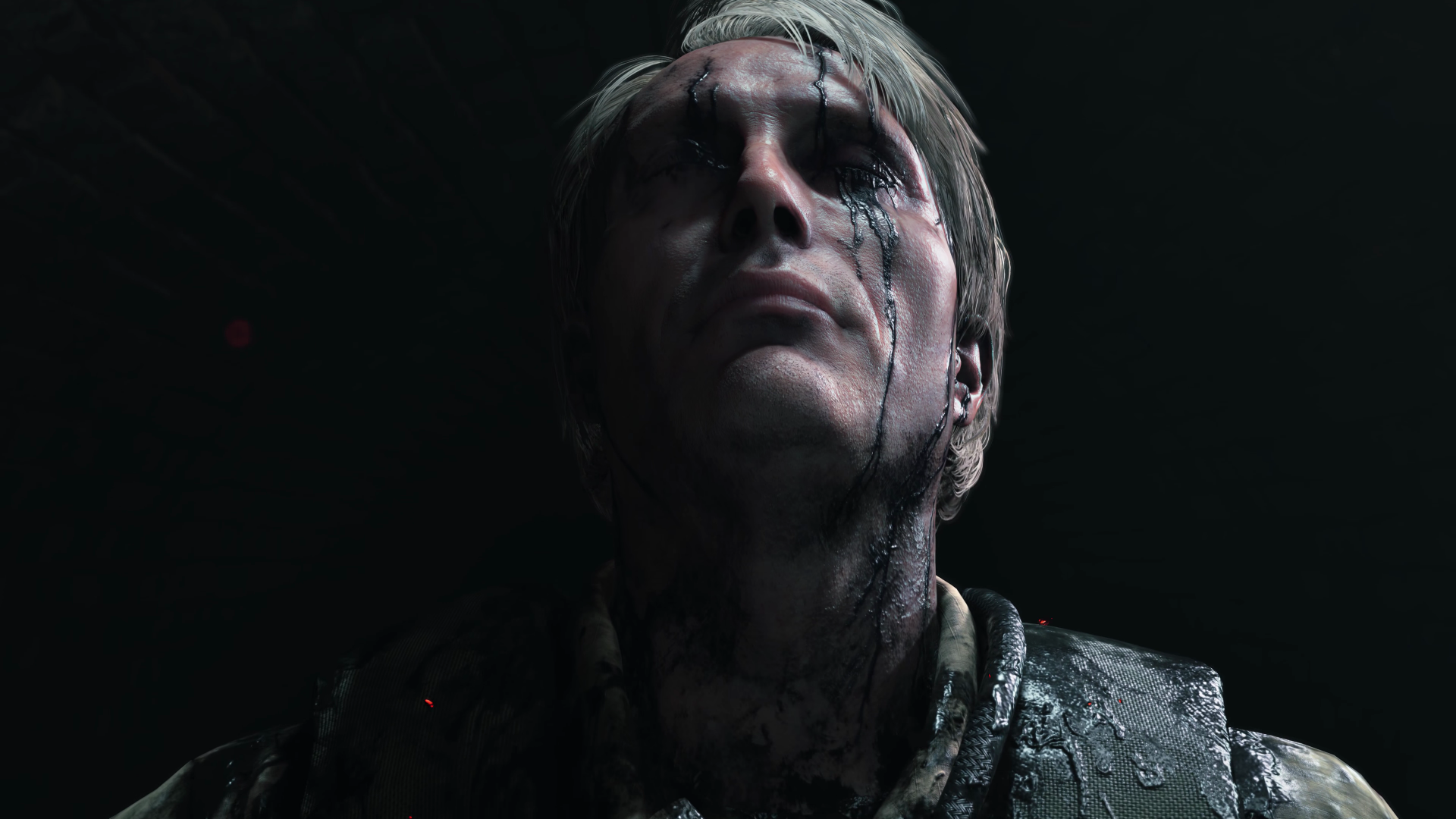 Death Stranding, the last major Sony branded exclusive, is the first work by Hideo Kojima after his separation from Konami. The game received mostly positive reviews and seems to have satisfied many fans of the Japanese producer. In a recently published discussion, held just before the release of the game, Kojima briefly mentioned the possibility of a sequel.

As reported by Variety, Kojima talked about his friendship with N and that his desire is to return to work again with the actor. The idea of ​​making a sequel of Death Stranding with the same protagonist is not so remote. However, this would be a chapter that would start "from scratch" and therefore would not be a real sequel. At the moment there is nothing concrete.

We also recall that the good Hideo declared a few days that after the cancellation of Silent Hills, could soon return to work on a horror title. Nothing specific was announced about the next Kojima Productions game, so we just have to wait for further developments.