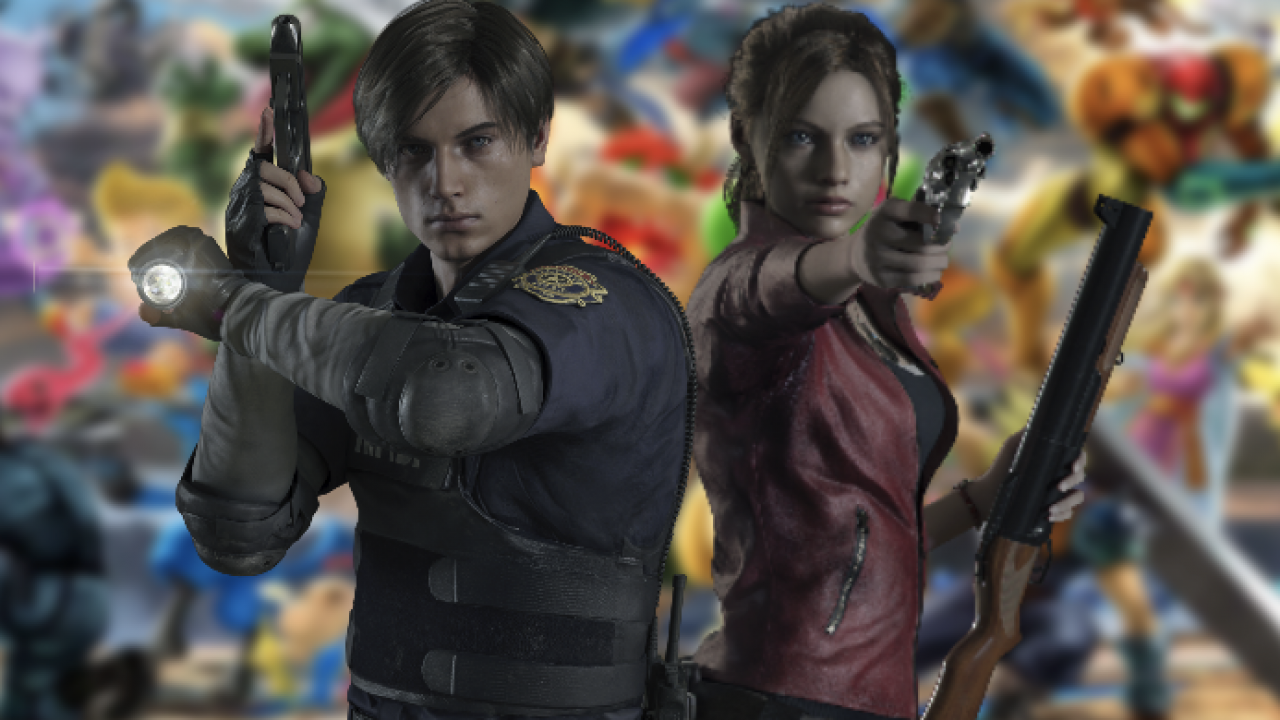 Super Smash Bros Ultimate, lately, is very much at ease in gathering characters from very different videogame universes, so much so that it would not even be more correct to define it completely "family friendly. ”After all, Snake from Metal Gear Solid and Bayonetta from .. Bayonetta, have been featured in the Super Smash Bros series for a long time now. Perhaps ten years ago, Resident Evil within Super Smash Bros could have been quite strange, but perfectly normal today. And, soon, even if for a limited period of time, we will be able to collect in Spirit Board some Resident Evil characters. What is a sign for more content coming to Super Smash Bros Ultimate?

According to the twitter account Nintendo Versus, a limited event of the Spirit Board will start this November 29. Until the 4 December, players will be able to collect the spirits of Leon Kennedy from Resident Evil 4, Jill Valentine in his original look, Chris Redfield from Resident Evil 6, and Albert Wesker from Resident Evil 5. However, it is still not clear which characters will be linked to it.

Conquer the looming fear! For 5 days starting 11 / 29, Chris, Leon, Wesker, and Jill will appear on the Spirit Board in Super #SmashBrosUltimate! Check it out! pic.twitter.com/fgHSZgyY8m

Of course, the characters are a little out of place with the atmosphere of Super Smash Bros Ultimate, but Resident Evil has recently been more popular than usual. Resident Evil 2 Remake, on the other hand, has been nominated for Game of the year, while it is coming Resident Evil Project Resistance, to not forget the rumors about a possible remake of the third chapter of the series.

Moreover, the season of the first DLC of the title has almost come to an end and, after the numerous characters we have seen, perhaps this limited event could constitute a valid clue about what lies ahead. 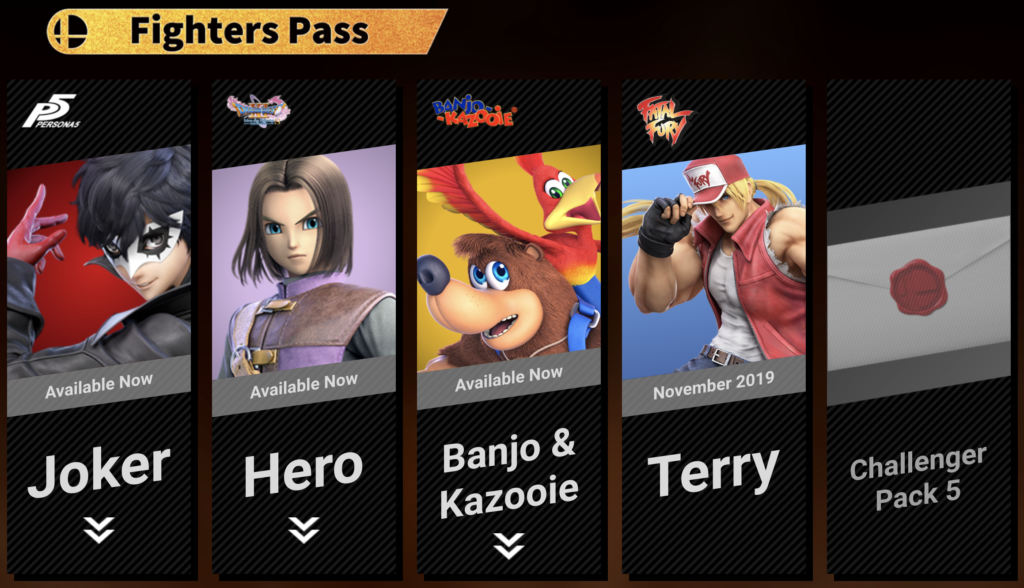 Of course, it would be nice to see the most iconic characters of the series introduced definitively. However, it could also be just a nice, curious but momentary finding of Sakurai.

What do you think? Let us know in the comments.

Ninja criticizes parents who are detoxifying their children from ...

TGS 2020 - Capcom is considering whether to bring Resident Evil: Village ...