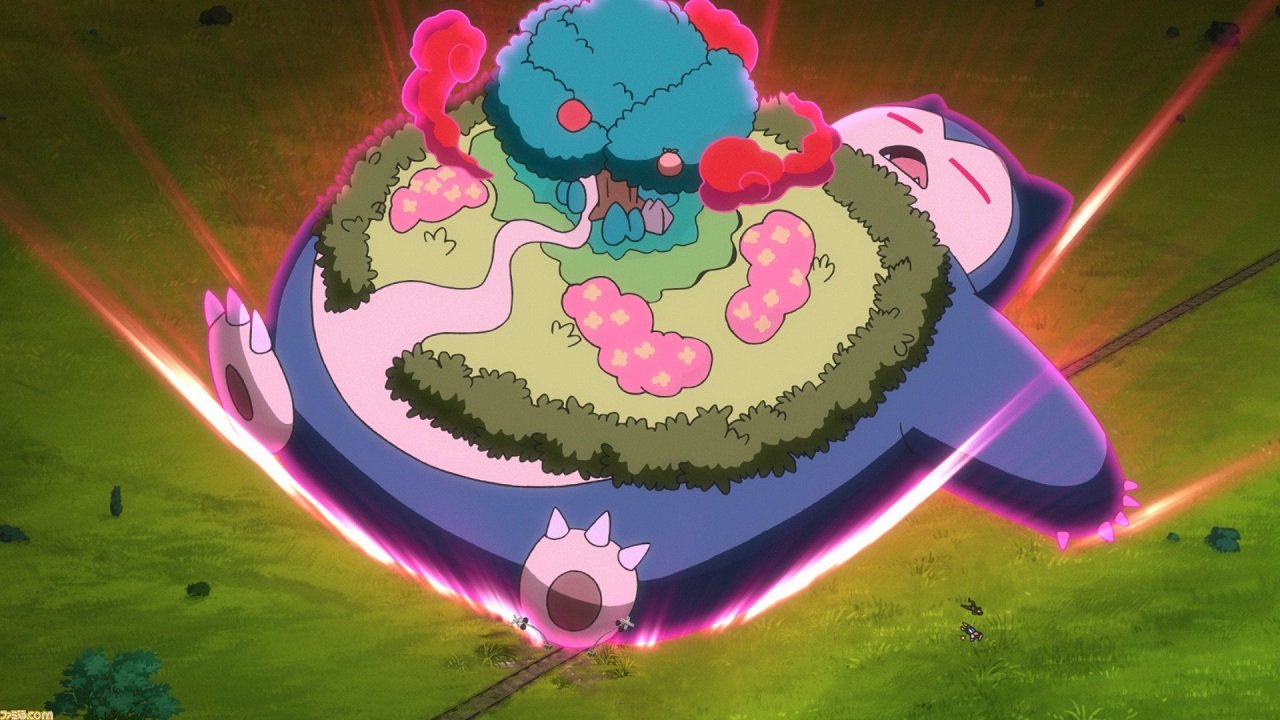 In the past few hours on the official channels of The Pokémon Company a new one has been published video dedicated to Pokémon Sword & Shield, where the arrival of an event in which it will be possible to capture is announced Snorlax in version Gigamax.

Starting from 4th December, until the early days of January 2020, the Pokémon could be found in the Dynamax raids in the wilds. His peculiar move will be Gigarinnovamento, which in addition to damaging the opponent, will allow us to regenerate the berries already consumed by our team.

In the trailer are also shown, at least for the first time officially, the evolutions of the three Galar starters, however being the game already on the market for more than ten days, they should not represent a big surprise for anyone.